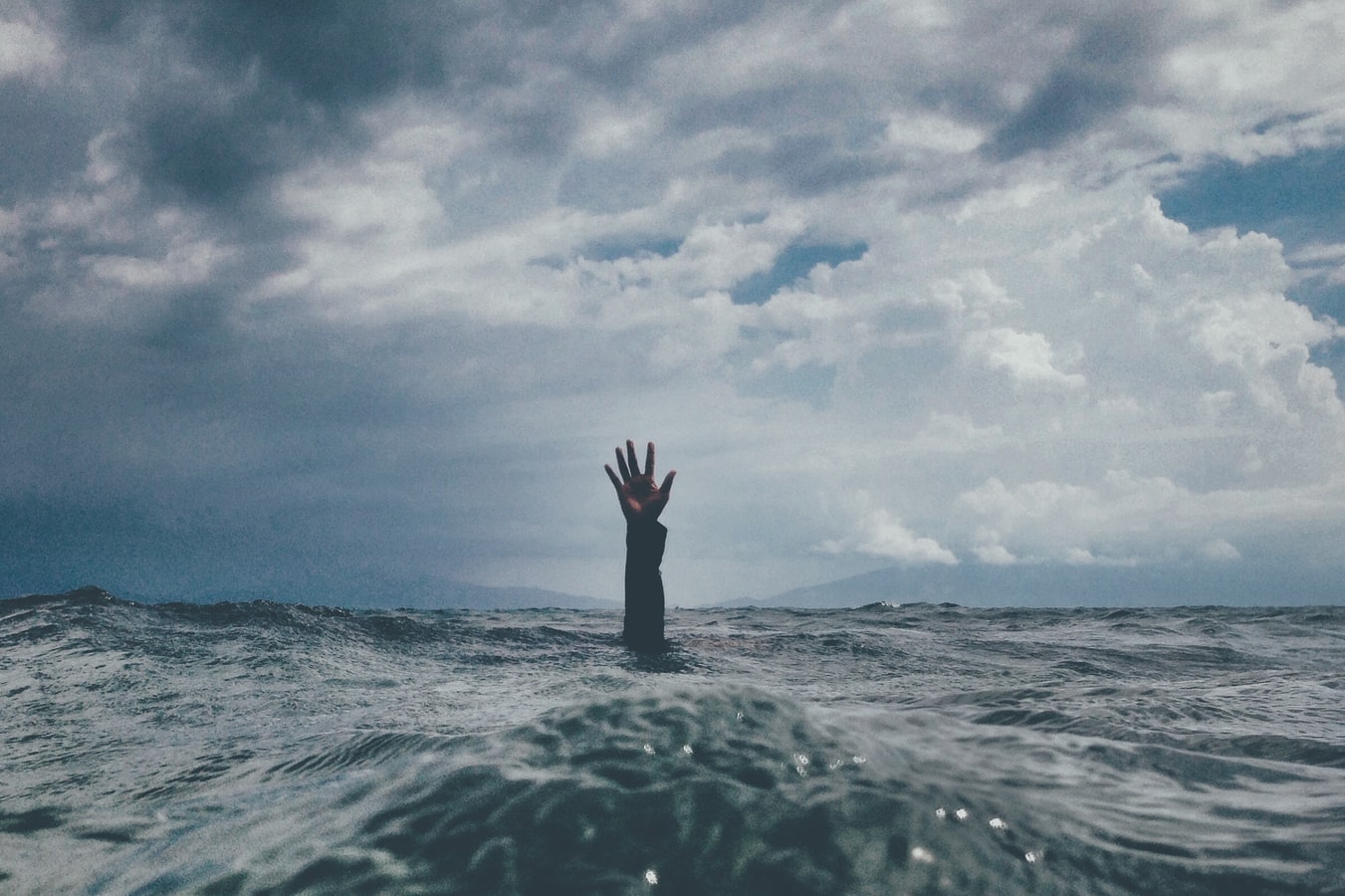 Under proposed changes, the ATO will be able to report tax debts of at least $100,000 that have been outstanding for more than 90 days to credit reporting bureaus.

This is a power that has the potential to have extremely detrimental effects on taxpayers and small businesses if not administered properly.

Given the potential detrimental effects, one has to ask whether such a power is justified.

The following classes of entities may be disclosed to credit reporting bureaus by the ATO:

• entities that are registered in the Australian Business Register, other than as deductible gift recipients, complying superannuation funds, registered charities or government entities; and

• entities that have one or more tax debts, the total of which is at least $100,000, that have been overdue for more than 90 days.

• making a complaint to the Inspector-General of Taxation.

The Tax Institute has recently prepared a submission to the Senate Economics Legislation Committee in relation to this issue. The Tax Institute strongly opposed the tax debt disclosure provisions.

Further, the provisions need to provide clear and adequate remedies and compensation if a mistake is made and an incorrect report is made to a credit bureau.

The Institute also raised the point that under the provisions, the ATO can report debts unless the taxpayer is disputing the debt under Pt IVC. The proposed provisions do not provide for the fact that some debts cannot be disputed via Pt IVC. For example, the proposed provisions would permit reporting where the disputed amount relates to PAYG(W), estimates of PAYG(W), estimates of GST and director penalty notices. These examples cannot be disputed through Pt IVC. The provisions should prevent the reporting of a debt unless the taxpayer has had adequate opportunity to dispute the debt and has failed to do so (or the dispute action has failed).

Given the potential impact of the tax debt disclosure provisions, it is surprising that there has not been more debate in relation to the measures.