Superannuation for the now: indexation of contribution caps 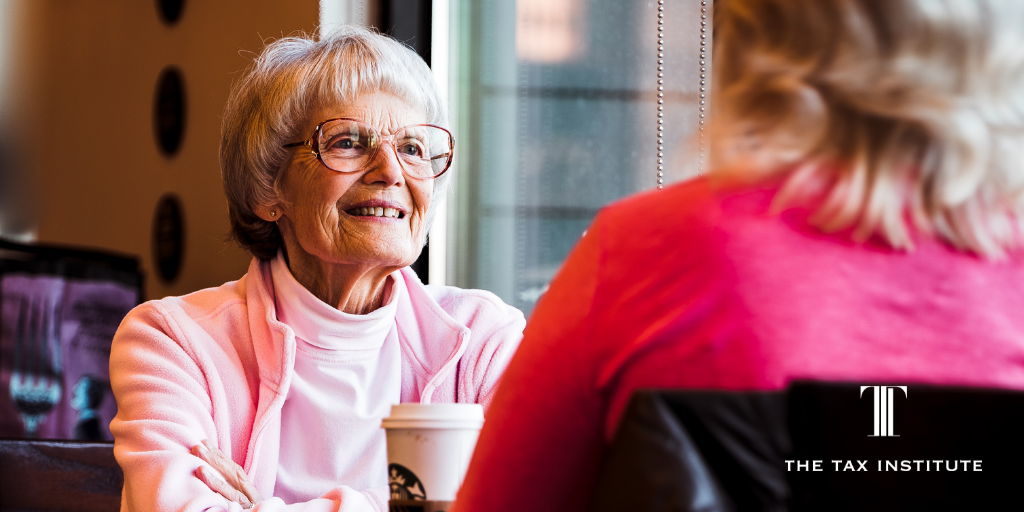 Super. Although it's important to all Australians as a retirement planning tool, many of us don't think of it all that often. That is, unless you're an SMSF tax specialist.

For those working in the SMSF space, there is always new information and guidance to understand, client problems to solve and analysis to discuss and engage with. We chatted to Tim Miller, Education Manager at SuperGuardian, ahead of his session, Contributions – the new caps, tips and traps, at the 2021 National Superannuation Conference, to get the latest on superannuation contributions.

To start with, can you give us a brief rundown of your topic and what it’s all about?

My topic is largely about the indexation of the contribution caps and, specifically, what that means in the superannuation space from 2021–22 onwards. It's a fairly significant issue because there's so much talk around contributions, particularly over the last few years, that it's really good to bed down what the current rules are, and what indexation means to the majority of those rules.

How did you come to be interested in this topic – what first piqued your interest?

Having been in the SMSF education space for the majority of my superannuation career I've taken a keen interest, particularly in support of the SMSF professionals, but also trustees into all of their regulatory obligations. Given that contributions have over the last 10 or so years sort of taken a different trajectory with things like access contributions, tax assessments and things like that, it's really critical that people get the rules right.

I take a big interest in this area because it's much easier to talk about the positives than to tell people about the taxation liability for doing the wrong thing. I try to promote it from the positive angles of the contribution rules and getting it right, as opposed to how to deal with getting it wrong.

So it's a significant issue, there's been a lot of conversation around it. What is it about this that's having such an impact for practitioners?

Particularly with the changes to the bring forward rules and in the age increase to 65 and 66 year olds being able to use them. I see the marrying together of indexation, the increased transfer balance CAP and the upping of the age for bringing forward contributions as being the most significant issues.

In dealing with a lot of self-managed super funds, we've had a lot of clients who turned 65 last year. There was conversation around whether or not they'd be able to use the bring forward and an expectation that the law was going to pass relatively early in the year, giving people ample time to contribute.

Now, in effect it passed with the last week of June, so it really restricted people's abilities, those that turned 65 last year or 66 last year, to utilise it. So from a from a case study point of view, the number of 66 year old clients that took the pressure off themselves when this came in, and are now able to contribute up to potentially $330,000 is fairly significant and gives them a fairly big sigh of relief.

Listen to Tim Miller on the key takeaway from his session, Contributions – the new caps, tips and traps Why are practitioners in the SMSF space talking about this topic right now?

The reason is that largely we see self-managed super funds as the industry where you have more individuals or more members with high net wealth, with a capacity to make contributions. With so many rules around retirement age, work test exemptions and other things, despite the fact that we’re told to contribute over our entire life, most people make their contributions just as they're about to peek into  retirement stage. So it's relevant because it gives people a little bit of a larger window to make contributions.

They're then not having to manufacture retirement or other sorts of conditions of release to do things such as a re-contribution strategy, so that's pretty significant in the whole strategic planning side of things.

So delegates can catch your session on Day 1 of the 2021 National Superannuation Conference. If there's one thing they'll learn from you, what will it be?

If delegates could take one thing away from my session, it would be that they really should be discussing contributing for the now. I think that's critical.

There's always the conversation piece around what the budget proposals are – we potentially have a federal election, potentially a change of government, who knows what the circumstance will be – so you don't know what the contribution rules will be in 2022. You do know what they are for 2021–22, so it's about contributing and using things like indexation to your benefit with the rules that you know are in place.

Great, thanks so much. Is there anything you'd like to add on the topic of super contributions?

The thing about the topic in particular, and I’m putting together a fairly comprehensive paper on the whole subject matter of contributions, it's really about understanding, as I said before, what the current rules are but having a little bit of a historical knowledge about the areas where potentially indexation doesn't impact, but our non-concessional contributions might be impacted by things like downsizer and other events.

I just feel that you know it's one of those subject matters that it's worthwhile staying on top of, worthwhile coming loaded with all your questions, and from an event point of view, it's the ultimate opportunity to get together with a lot of like-minded professionals who are who are well experienced in this space and are more than happy to share their knowledge with you.

You can catch Tim at the 2021 National Superannuation Conference, running 7–8 October 2021 at the Crown Conference Centre in Melbourne and online. Find out more about the event here. 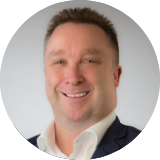 Tim Miller is the Education Manager at SuperGuardian and is one of Australia’s leading SMSF educators and presenters with over 23 years’ experience in the Superannuation industry. His experience has been gained through providing legislative and compliance support to thousands of Trustees, Accountants and Financial Planners since joining the SMSF sector in 1999. In addition to servicing the needs of SMSF clients, his practical and personable approach to compliance
has made him a regular presenter on the SMSF circuit.

Tim regularly presents at the major SMSF conferences and events, contributes to various trade and general publications and authored of one of the original subjects of the SMSF Association Graduate Certificate delivered through the University of Adelaide and Kaplan, this was also adopted as part of the Chartered Accountants Australia and New Zealand ANZ SMSF specialist program. Tim’s work in the professional development space has resulted in SuperGuardian being recognised as an SMSF Association Accredited Educator.