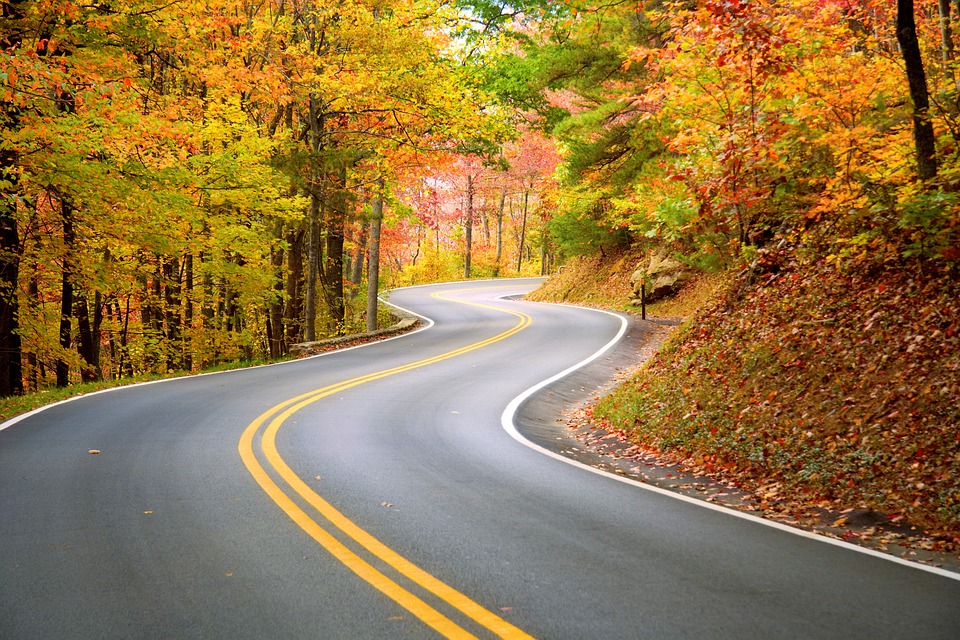 By Simon Tisher, CTA, Chair of The Tax Institute’s Victorian State Taxes Committee and Barrister at the Victorian Bar.

My involvement with the Tax Institute’s Victorian State Taxes Committee began not long after I began to accept state taxation briefs after becoming a Barrister in 2003. Since that time, state taxation has been a growth area in all respects and is an important consideration for any transaction. New taxes, ongoing legislative amendments and a considerable amount of case law from VCAT, the Supreme Court, Victorian Court of Appeal and the High Court keeps state taxation practitioners on their toes.

The Institute’s Victorian State Taxation Committee is made up of a combination of 12 accountants, solicitors and barristers who are highly regarded for their expertise in the state taxation area. We meet every two months at the Institute’s offices. At the meeting, all things state taxation are discussed: new (and proposed) legislation, new cases and State Revenue Office (SRO) views, activity and rulings. Most of our discussion is directed at duties, land tax and payroll tax.

I see the objective of the Victorian State Taxes Committee as being to improve the state taxation landscape in Victoria. This is done by identifying and advocating (verbally and/or in writing) problem areas and suggestions for improvement to the SRO and sometimes, Treasury. A key part of this advocacy occurs at the SRO’s State Taxes Consultative Council (STCC) quarterly meetings, which I attend as chair of the Committee. At our Committee meetings, areas of concern are discussed and if considered appropriate, raised with the STCC. This is done by notifying the SRO of our concerns and requesting they be placed on the agenda at the next STCC meeting. The SRO invariably ensures that someone versed in the area of concern attends the STCC meeting. At the meeting, I speak about the issue and discuss it with SRO representatives. Often, other external members will support the Institute’s views. I then report back to my Committee.

This verbal advocacy with the SRO has been most effective. In my time as chair, numerous issues covering many aspects of state taxation have been ventilated at STCC. Some of these issues have made it onto the STCC’s Action Register which have resulted in changes being made by the SRO. These include amendments to rulings, new or amended website content or efforts being made to change existing SRO practice.

In my view, the STCC process is quicker than writing a submission and waiting for a response. At the very least, STCC discussion is often appropriate as a first step; it provides the SRO with the opportunity to respond and for the Institute to obtain further information before deciding whether to prepare a formal written submission. I also consider that this engagement has built a good relationship between the Institute and the SRO.

Sometimes, it remains appropriate to prepare a written submission. This has been a feature of the State Taxes Committee for many years. This year the Committee prepared, at short notice, a submission to the Victorian Treasury (with a copy provided to the SRO) on the State Taxation Acts Amendment Bill 2019. The focus of the submission was the new economic entitlement provisions, inclusion of fixtures as dutiable property and amendments to the Valuation of Land Act 1960 in relation to heritage buildings. The urgency of the submission followed the Bill’s rapid progression through the Victorian Parliament. The implications of the Bill (which ultimately became law) were far reaching with no opportunity for public consultation being offered for some measures prior to the release of the Bill. It was a credit to the Committee that the submission was drafted, finalised and provided to Treasury within a matter of a few days.