Putting transfer pricing in perspective: interview with an expert 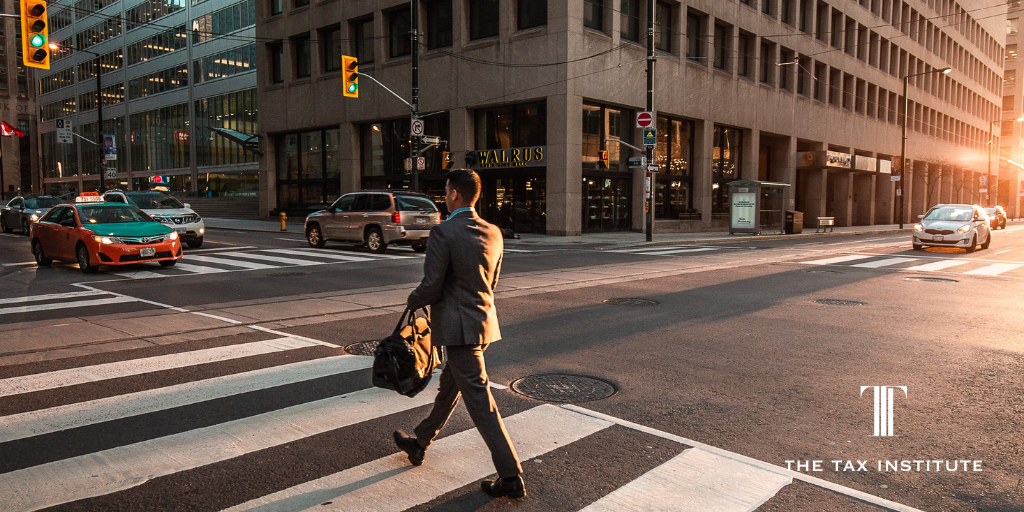 With the ATO’s compliance activity beginning to ramp-up after last year’s COVID-induced hiatus, the number of transfer pricing cases coming before the courts increasing, the prospect of major changes in the international tax framework just around the corner and ongoing calls for increasing levels of tax-related disclosure by MNE groups, transfer pricing is a hot topic for tax professionals.

Our upcoming 2021 National Transfer Pricing Conference is a smorgasbord of practical information, handy tips and unmissable insights from experts working right across the transfer pricing space.

Damian Preshaw, CTA, who is both the Conference Chair and a speaker at the event, recently answered some of our pressing questions about what to expect and why he thinks this event is a must-attend for tax practitioners in the transfer pricing space.

Tell us about your journey in the tax profession – how did you get started?

I started in tax 35 years ago at the ATO in Perth where I cut my tax teeth in the assessing, advisings and appeals groups before moving to Canberra in early 1993 where I encountered transfer pricing, which I have specialised in ever since. In 2003 I left the ATO, moved the family to Melbourne and joined KPMG’s transfer pricing group as a director. In October 2015, I started Damian Preshaw Consulting Pty Ltd in order to provide specialist transfer pricing services to law firms and accounting firms drawing on my experience with both the ATO and the private sector.

Let’s talk about the upcoming 2021 National Transfer Pricing Conference. You’ll be involved in a panel session titled, Transfer pricing in perspective. Tell us a bit about that.

That’s a line-up of heavy hitters! What kind of insights can delegates expect to take away from that panel discussion?

Litigation in transfer pricing matters is becoming more common, even if not yet frequent. Recent cases such as Chevron and Glencore clearly illustrate the complexity that arises in transfer pricing matters. And it’s not just about the economics! These cases highlight the interpretative, evidentiary and strategy-related issues entities will be confronted with in the event a dispute with the ATO looks like it could head to court or the AAT.

Further, the ATO is not shy about appealing transfer pricing cases it loses (e.g. SNF and Glencore) in its efforts to persuade the courts to interpret the transfer pricing rules in the way it would like to administer them. This is nowhere more evident than in the recent Glencore litigation in the context of reconstruction for purposes of determining arm’s length pricing.

Attendees will hear first-hand from specialists involved in the SNF, Chevron and Glencore cases.

You are also the Chair of the 2021 National Transfer Pricing Conference, so you’ve been very involved in putting together the program. What other highlights are you really looking forward to?

Given recent announcements by the G7 and the G20 (i.e. to commit to awarding market countries taxing rights on at least 20% of profits exceeding a 10% margin for the largest and most profitable multinational enterprises (Pillar 1) and to commit to a global minimum tax of at least 15% on a country by country basis (Pillar 2)), the sessions on the OECD/G20’s Pillar 1 and Pillar 2 by Michael Jenkins and Professor Richard Vann respectively are of particular interest to me as these proposals, if implemented, would constitute the most fundamental change to the international tax framework in a very long time.

I also have a special interest in transfer pricing and intangibles and in this respect David Bond’s session on distinguishing between the provision of services and rights to use intangibles is of particular interest.

However, David’s session clashes with Professor Vann’s session and I can only attend one session in person! Perhaps this only goes to highlight that one of the challenges attendees at this year’s conference will have is in deciding which breakout sessions to attend as there are so many great topics on the program.

Lots to look forward to! Now that we’ve talked tax, can we finish with a little insight into your life outside of tax? What would we find you doing in your free time?

Velodrome sprint cycling. I like the speed and the tactics of the one-on-one racing over 3 laps (750m). Only wish I had been introduced to the sport years ago. With this year’s Tour de France in full swing and somewhat incredulously the Tokyo Olympics track cycling program to begin shortly, what more could a wannabee sprinter ask for?

Catch Damian at the 2021 National Transfer Pricing Conference this 9-10 September. Read the full program and find out more here. 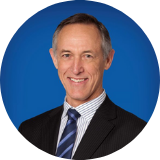 Prior to establishing Damian Preshaw Consulting Pty Ltd, Damian was a director in KPMG’s Transfer Pricing Services Group in Melbourne for 12 years. In this capacity, Damian advised a wide variety of multinational clients on transfer pricing and profit attribution issues with a special focus on dispute resolution, financial services, financial transactions and business restructuring. Before joining KPMG, Damian was an international tax counsel in the ATO’s Transfer Pricing Practice in Canberra where he was extensively involved in the ATO’s transfer pricing rulings program and was an Australian delegate to the OECD’s Working Party No.6 (Taxation of Multinational Enterprises) from 1994 to 2003.

Damian is a Chartered Tax Adviser and represented The Tax Institute on the ATO’s Division 815 Technical Working Group. Damian has twice appeared as a witness before the Senate Economics Legislative Committee’s hearings in relation to Australia’s new transfer pricing rules on behalf of The Tax Institute.