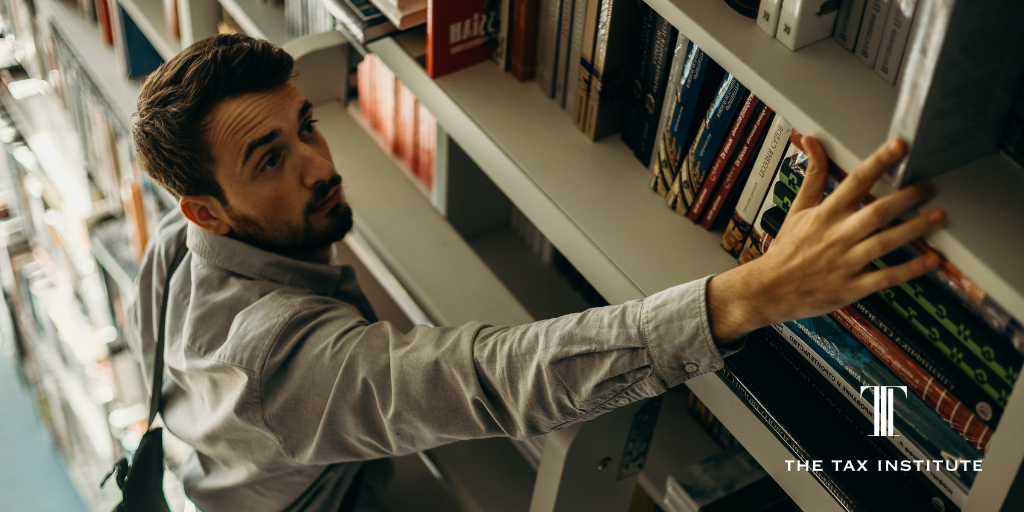 Daniel Butler, CTA, is one of Australia’s leading SMSF lawyers and a member of the Tax Institute’s National Superannuation Committee. If anyone knows self-managed super, it’s him. So, when Dan told us that non-arm’s length income is the next big topic for SMSF practitioners to understand, we had to hear more.

When we caught up with Daniel to chat about his session at the upcoming 2021 Superannuation Intensive Series, NALI and NALE = NASTY.

SMSFs are required to transact on an arm’s length basis, meaning that they must always buy and sell assets at true market value and income from assets held by a fund should reflect the true market rate of return. Any income that does not fit these requirements may be considered by the ATO non-arm’s length income, known as NALI, and taxed at the highest marginal rate.

“[NALI] is a tax at 45% and it appears that the ATO will be quite aggressive in applying this tax, given what they have indicated so far in their draft ruling, law companion ruling LCR 2019/D3,” Daniel explained.

“Particularly where people are assisting their fund, they need to be very careful because it might be that the accountant or the advisor is doing some work, which may be only a small token effort, which might considerably result in a lot of NALI at 45% tax to that fund.”

NALI and the ATO

On 1 July 2018, the concept of NALI was expanded. Changes to section 295-550 of the Income Tax Assessment Act 1997 ensured that SMSF income from a scheme in which the parties weren't dealing with each other at arm's length and where the fund incurred expenses less than what it would have otherwise incurred if the parties were dealing on an arm's-length basis are covered as NALI.

The draft ruling, LCR 2019/D3 seeks to clarify these amendments.

“This draft ruling [LCR 2019/3] has been very controversial because it raises a lot of concerns about NALI that we did not previously foresee,” Daniel said.

“It is a draft ruling, it's yet to be finalized, but the ATO are very keen on finalizing the rulings soon. So, tax practitioners should be on top of it.”

The Tax Institute has lodged a number of submissions dealing with the ruling, seeking to assist the ATO in reaching the right outcome for tax practitioners and their clients. Daniel explained that there may be some difference between the letter of the tax law and the ATO’s interpretation and application of the law.

“The ATO’s view so far has really had people concerned that the ATO has appeared to be focused on revenue raising from many SMSFs including mum and dad SMSFs, rather than administering an anti-avoidance provision to counter schemes that are quite deliberate and aggressive in seeking to pump up a super fund,” Daniel explained.

The danger in a discount

Another good example of where NALI has applied is in limited recourse borrowing arrangements (LRBAs), where there is low interest offered by a related party lender.

“So, if there's low interest provided – say it's been 3.50% when the safe harbor rate in PCG 2016/5 is 5.1% – in that event, it's likely the ATO would apply NALI unless the SMSF trustee had sound arm’s length evidence to prove 3.5% was available on the same terms and conditions as that particular LRBA,” Daniel explained.

“But the legislation that was introduced to give the ATO more teeth in respect to those arrangements has certainly gone a lot further than what we anticipated with the ATO’s views espoused in draft ruling.”

There are cases where NALI might apply that are more likely to trip a tax practitioner and their clients up – such as a discount to an accounting fee.

If the advisor applies a $100 discount to their fee as a general expense, not related to any specific income, the fund’s entire income could be exposed to the 45% tax, based on current ATO interpretation of the law.

“As low as a $100 discount to an accounting fee might mean that all of the income to a self-managed fund could be exposed to NALI. It could also result in assets held by that fund being exposed to NALI based on the current ATO view, as reflected in its draft ruling,” Daniel said.

The ATO also reckon that certain services conducted in an individual capacity as opposed to a business capacity can easily give rise to NALI. This will particularly be the case where business resources are used such as work related software to prepare and lodge tax returns, prepare financial plans and manage investments and where advisers are covered by their business’ professional indemnity insurance. Advisers need to be aware of what they can and cannot doing something as trifling as using a business email may taint their entire fund based on the ATO’s current view.

What does all this mean for your tax practice? Like any area of tax, working with SMSFs dealing with NALI requires you to be up to date on the latest knowledge and guidance. At the 2021 Superannuation Intensive Series, Daniel will explore this topic in depth in his session.

“NALI is a very hot, important tax topic. Every tax adviser should be on top of the ATO’s latest views in how it will apply and administer the law in respect of NALI,” Daniel said.

“They need to be on top of it because NALI can be nasty.”

About the 2021 Superannuation Intensive Series

Encompassing the key areas of focus for practitioners advising in the Superannuation space, take a technical deep-dive and walk away with practical applications for what you’ve learnt.

Attend online tax technical sessions presented by some of the profession’s best superannuation experts, then enjoy collaborating and networking with other superannuation practitioners at the in-person workshops.

With online sessions taking place 24-25 March, followed by workshops on 31 March, this intensive program is paced to allow you to absorb as much of the insight as possible. 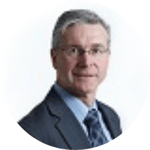 Daniel Butler, CTA, is one of Australia’s leading SMSF lawyers and has worked predominantly in the SMSF, tax and related fields for over 30 years. He is a regular presenter on SMSF topics and has published extensively in professional journals including contributing a monthly article on SMSFs to the Taxation in Australia and other media.

Dan is a member of The Tax Institute’s National Superannuation Committee and is involved with a number of other tax and SMSF committees and discussion groups.