Is the post-COVID-19 world ready for GST reform? John Hewson weighs in 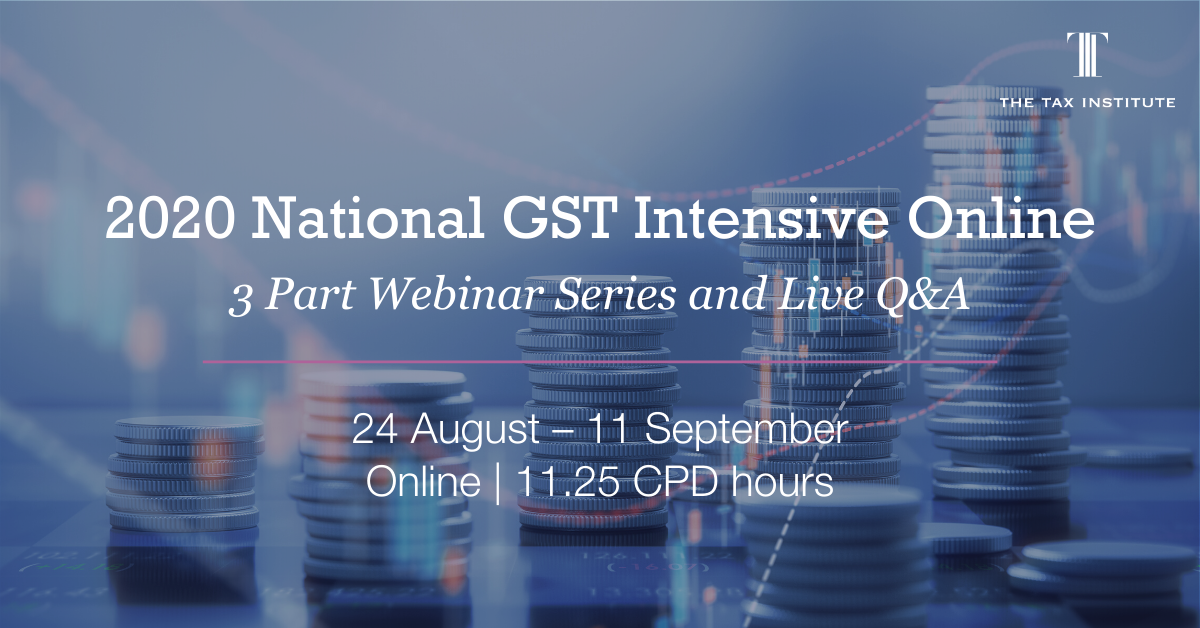 As of 1 July this year, the GST has been in practice in Australia for 20 years. Its introduction was Australia’s last major tax reform, 30 years in the making. The 2020 Supporting the Road to Recovery draft report released by Treasury called it, “one of the nation’s most efficient taxes” while also identifying some “major risks to its resilience” and recommending that options for lifting the GST rate or expanding the base should be assessed.

With a general move toward indirect taxes and away from traditional income concepts, compounded by the COVID-19 pandemic, the GST is under serious scrutiny. Tax professionals, economists and politicians are now asking if this longstanding tax is delivering the economic and financial outcomes it was designed for.

So, after twenty years, is it time for GST reform?

John Hewson’s Keynote Address for our 2020 National GST Intensive Online, GST, Tax and Economic Reform in a Post COVID-19, could not have come at a more timely moment for tax practitioners. Ahead of the event on 24 August, John shared some of his insights around GST reform, the need for bipartisan tax reform, and what form this should take.

First things first, the questions currently surrounding the GST may have a distinct 2020 slant this time around, but it is not the first time they have been asked. According to John, the opportunity for GST reform has cropped up before, thought it was allowed to pass us by.

“In 2015-16, then NSW Liberal premier Mike Baird, backed by a Labor premier in South Australia, Jay Weatherill, called for an increase in the GST. The Turnbull federal government quickly squashed their initiative,” he said.

However, as the economy shifts in response to COVID-19, the need for reform is even greater and John says that, “while the GST always emerges as the defining pressure point, it doesn't need to be.”

“The response to COVID from households, businesses and governments has been much faster and more substantive than could have been dreamt possible a few months ago. It has been driven more by national than vested interests. Governments have put ideology aside,” he said.

The challenge the tax profession now faces is how to, “…develop an effective COVID recovery and reset a longer-term economic strategy – and to overhaul a tax and transfer system that is too complex, inefficient, unfair.”

A challenge to be sure, but also an opportunity, John pointed out.

John says that by increasing the GST rate to “about 15%” and extending its coverage as broadly as possible, it could raise $90-100 billion each year in a recovered economy. “About a third” of that figure would go towards compensating the bottom 40% on income earners. The rest, John said, “is a lot of financial capacity to start to reform the rest of the tax and transfer system.”

Drawing on his expertise as one of Australia’s leading GST policy experts, in his webinar session John will provide his foresight into the challenges COVID-19 will impose on the economy and its management into the future.

He plans to explore the mechanics and inefficiencies built into our existing intergovernmental structure, how digital transformation will interact with our tax system and other core issues.

Join us for the 2020 National GST Intensive Online

The event of the year for GST practitioners and corporate advisory specialist, our Intensive runs from 24 August to 11 September 2020.

The full program includes 3 parts, encompassing 9 tax technical sessions on topics ranging from Indirect tax in the digital space through to GST and missing trader fraud. These sessions are pre-recorded so delegates can watch and engage when it fits their schedule.

Each part of the series is capped off with an interactive webinar session where attendees are able to engage with speakers and peers on the topics and ideas raised.

Stay at the cutting edge of GST policy and thought leadership. 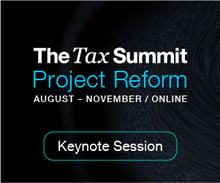 A case for change

John Hewson’s address at the National GST Intensive is part of a broader initiative of The Tax Institute on tax reform and you will be reading and hearing more about this project over the coming months.

Look out for our Tax Summit: Project Reform logo on upcoming communications and events. It will serve as a prompt for you to contribute to these vital discussions as we build our case for change on tax reform. 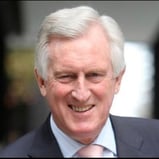 Dr John Hewson AM is one of Australia's pre-eminent GST policy experts due to his long experience and thoughtful commentary over at least three decades. You may be familiar with John from his regular columns in various publications, including Nine Media and Fairfax Regionals.

Currently a Professor in the Crawford School of Public Policy at ANU, and an Adjunct Professor at Curtin, UTS, Canberra and Griffith Universities, he has also worked with The Australian Treasury (Census and Statistics), the IMF, the Reserve Bank, the UN (UNESCAP), and the ADB.

He has also served as Advisor/Chief of Staff to two Federal Treasurers and Prime Minister, as Shadow Finance Minister, Shadow Treasurer, Shadow Minister for Industry and Commerce, and as Leader of the Liberal Party and the Federal Coalition in Opposition.

Also active in charity and not-for-profit organisations, John works with a variety of worthy causes, including (but not limited to) as Chair of Osteoporosis Australia and KidsXpress, Chair of the Australian Olympic Foundation Investment Advisory Committee, as a member of the National Standing Committee for Energy and the Environment, and as an Ambassador at Women for Election Australia.

Quotes republished from John Hewson’s SMH column with his permission.