The winners were presented with their awards yesterday evening during the Institute’s Gala Dinner as part of The Tax Summit held at the International Convention Centre in Sydney, Darling Harbour.

“The Tax Adviser of the Year Awards recognise the depth and breadth of talent within the tax community, and this year the credentials of our finalists are truly awe-inspiring,” CEO of The Tax Institute, Giles Hurst told guests. “At The Tax Institute, our role is to pay respect to this incredible, hard-working and dedicated pool of tax talent who have invested so much into their professional development - and have put themselves bravely forward for these awards. Looking at the spectacular list of credentials and achievements against the winners’ names, it’s no wonder the Awards are increasingly referred to as ‘The Tax Oscars’.”

The Chartered Tax Adviser of the Year award

The Chartered Tax Adviser of the Year award is presented to a tax professional who has consistently demonstrated entrepreneurial spirit, strategic business expertise and innovative ideas. This year the award was presented to Julianne Jaques, CTA from Victorian Bar. 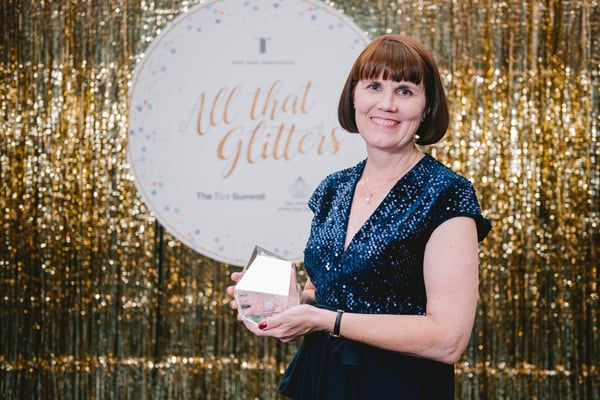 The judges agreed among a group of four worthy and esteemed finalists for the revered crown of Chartered Tax Adviser of the Year, Julianne Jaques was a clear stand-out. Her exemplary service and diverse contribution to the profession reflect her indefatigable commitment across a range of senior roles, including her appointments to the Board of Taxation, as Acting Chair during 2019, and the Tax Practitioners Board, and as a member of the Independent Parliamentary Expenses Authority.

Prior to her coming to the Victorian Bar, Julianne spent 10 years in private practice with a major law firm and a major accounting firm, and was a Senior Tax Adviser to the Assistant Treasurer, Rod Kemp. Julianne is a Chartered Tax Adviser and a Chartered Accountant, and her doctoral thesis at the University of Melbourne was on the taxation of corporates.

Closer to home, she is a regular conference presenter for The Tax Institute, and is a past Co-Chair of The Tax Institute’s Victorian Professional Development and Women In Tax Committees, again reflecting her willingness to contribute selflessly and tirelessly to the profession.

The other 2020 finalists in the Chartered Tax Adviser of the Year category were Matthew Cridland, CTA from K&L Gates, Peter Feros, CTA from Clayton Utz and Manuel Makas, CTA from Greenwoods & Herbert Smith Freehills.

"These awards are given by The Tax Institute, the premier association for tax advisers, with a membership that includes the best tax professionals in Australia. Given the calibre of the finalists this year and in previous years, I'm honoured to be considered against this talented group of professionals," Ms Jaques said.

The Corporate Tax Adviser of the Year award

The Corporate Tax Adviser of the Year award, for a prominent tax professional in the corporate environment, was presented to Adrian Varrasso, ATI from MinterEllison.

Acknowledged by his peers as a leader in the tax community, Adrian’s significant contribution through his 18 years of practice includes active participation in The Tax Institute, The Law Council, ATO Working Groups and Melbourne University.  Adrian also regularly writes and presents papers and is involved in a number of technical committees. 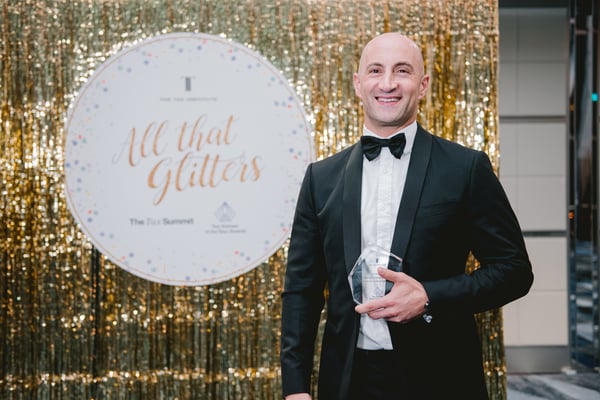 The other finalists in the Corporate Tax Adviser of the Year category were Cameron Blackwood, ATI from Greenwoods and Herbert Smith Freehills, Daryl Choo, ATI from EY, Scott Farrell, ATI from KPMG, Matthew Popham, CTA from Newmont Goldcorp Australia and Norah Seddon, ATI from PwC.

“When one looks at the quality of tax advisors in this country and across The Tax Institute's membership base, it makes you realise how special it is to even be considered for one of these awards,” Mr Varrasso said. “It is a challenging and exciting profession, which is made both easier and more rewarding by being a member of The Tax Institute.”

The SME Tax Adviser of the Year award

The SME Tax Adviser of the Year award, for a leading tax adviser in the small-to-medium enterprise (SME) environment, was presented to Leanne Connor, CTA from WGC Business. 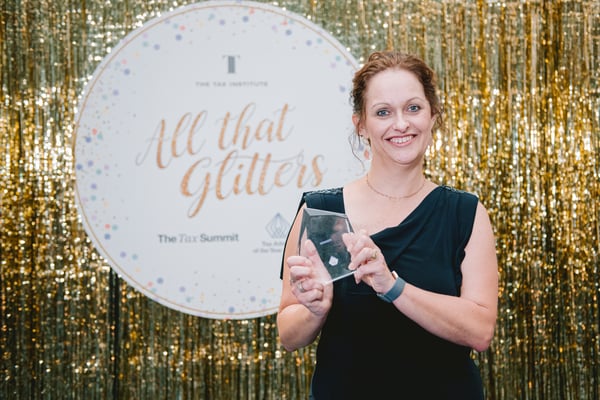 Leanne had contributed extensively to the profession, including chairing the Victorian State Council, membership of The Tax Institute’s PD committee in Victoria and sitting on the Finance Committee of Melbourne Grammar School. She has also hosted an impressive list of presentations including leading workshops at both State Convention and Noosa.

Judges also recognised her active part in The Tax Institute’s mentoring program, and her ongoing continuing education, as reflecting her commitment to more than just current client needs, but also her commitment to the wider tax community.

“I'm proud to be recognised amongst peers, who value my professional contribution - for an award which highlights the pinnacle of qualities that I strive to consistently achieve and uphold throughout my career," Ms Connor said.

The Emerging Tax Star award, for a developing tax professional who has demonstrated commitment and passion in building their tax career, was presented to Donovan Castelyn from Curtin University and Curtin Tax Clinic. 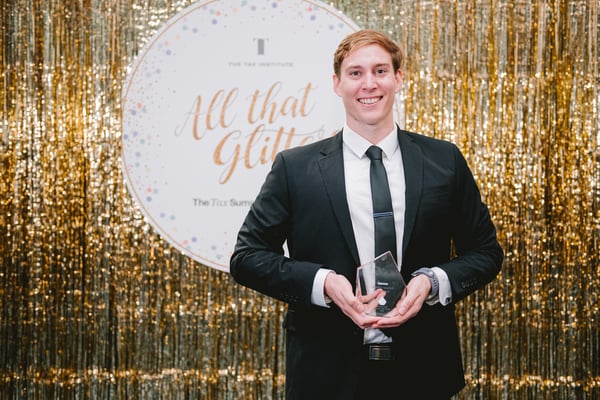 The judging panel recognised Donovan’s passion for academia and excellent tax knowledge and experience. Through the clinic and his role in academia he has had the opportunity to mentor and guide students towards a career path in taxation and provide insight into a public practice role.

His involvement in the Curtin Tax Clinic also involves him working with students within the university and educating them to provide tax services to those that cannot afford professional advice due to their circumstances. This fulfills a need in the community to raise awareness on tax compliance in underprivileged communities, indigenous communities, single parent households and small businesses that cannot afford to engage with a tax professional. He even helped release a book focusing on tax to educate children from an early age about taxation in the economy.

This year, the Emerging Tax Star also received the Gordon Cooper Memorial Scholarship. This full fee scholarship, which is named after an honorary tax community leader who was passionate about tax education, fittingly provides the recipient with enrolment into the Institute's Chartered Tax Adviser Program.

The Tax Adviser of the Year Awards are judged by an independent expert panel that comprises leading members of the tax profession.

Attendance at The Tax Adviser of the Year Awards and The Tax Summit Gala Dinner this year was included for all full registrants of The Tax Summit.

Find out more about the Tax Adviser of the Year Awards at: