Capital vs Revenue: navigating new ideas and attitudes in 2021 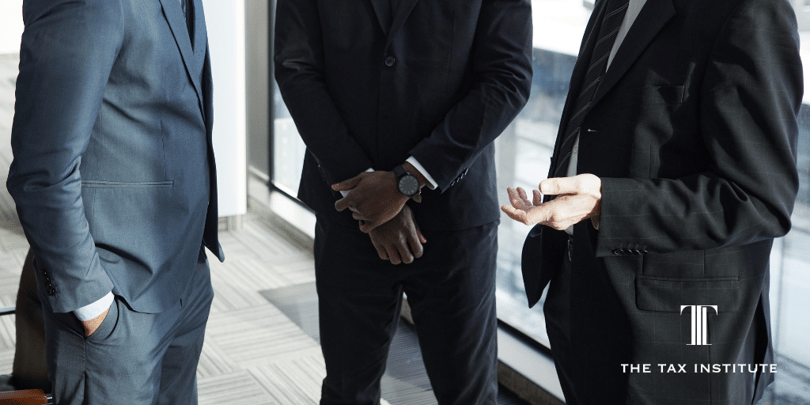 How do you navigate the capital vs revenue distinction for your clients, amid so much long-standing uncertainty around the topic? We sat down with Terry Murphy QC of the Victorian Bar, to chat about this all-important tax issue and how you can best traverse the differing attitudes and thinking around it.

“Capital versus revenue goes back to one of the most fundamental principles underlying our tax act. That is the difference between expenditure or receipts on revenue accounts and expenditure or receipts on capital accounts, the former being assessable and deductible, the latter being not assessable and not deductible, unless you've got special provisions, including capital gains,” Terry told us.

With a number of cases currently in the Courts shedding more light on the topic, this is the perfect time for tax practitioners to get up to date on current thinking and better understand how to put themselves – and crucially, their clients – in the best possible position.

Terry’s session, Revenue versus Capital: the gift that keeps on giving!, kicks off the program at the 2021 Barossa Convention with a discussion of this age-old question.

Terry will discuss how you can better equip yourself to understand how the Courts and the ATO have recently approached these issues, drawing on the impact of recent significant cases including Origin, Healius, Mussalli, Greig, Montgomery and Sharpcan.

This, he said, is an example of how every so often, attitudes change in the courts regarding the capital/income distinction.

“In a sense that's not unexpected because we live in an incredibly dynamic economy. The nature of transactions which we're undertaking now is very different to what they were 50 years ago, let alone 5 years ago. So you know, I suppose you can’t leave out the possibility that we'll be having this discussion in 50 years’ time and still arguing about income and capital.” 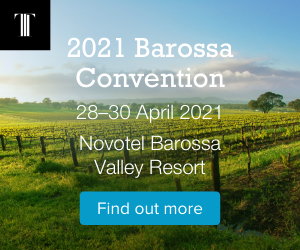 Terry said that, as with anything, there would likely never be absolute, blanket agreement on what constitutes revenue and what is capital, given our evolving economy and ways of doing business.

“I think we're always going to have that dynamism,” he said.

The other factor, he said, was “peripheral legislation, which affects the notions of income and capital because the commissioner is able to effectively redefine what they are or to re-quantify what they are.”

Transfer pricing provisions are an example of this complexity in the tax law. And it’s an issue that Terry suggested is here to stay.

In some cases on the income side, Terry said, the question is really “to what extent is the activity tied into a business or incidental to a business?”

One example is a farmer who, instead of selling their property outright for a lump sum, may choose to subdivide and develop the land. Then, we need to consider if a case such as Whitfords Beach applies, in that there is a development profit, assessable as ordinary income, and other profits, which may be assessable as a capital gain (if the land was acquired after September 1985) or not assessable at all.

This, Terry explained, has become a big issue for the Commissioner in recent times, when very large subdivisions mean the farm has “essentially been divided into a suburb” complete with schools, roads, housing and even shopping centres.

“The question is when does the activity of the vendor become a business and when is it just the mere realization of the capital asset?” Terry said.

When dealing with this thorny and common question, a tax practitioner needs to decide if they will engage the Commissioner. Then, they need to decide when to engage with the Commissioner, or if choosing not to engage, determine how to optimise their position for a successful case.

“Where you've got large amounts of money and a large degree of uncertainty, one of the issues that you always have is to what extent you engage the Commissioner before entering into the transaction, or after entering into a transaction before bringing your tax return,” Terry explained.

"As an almost universal proposition, especially when you've got large amounts, I think that you should engage with the Commissioner as early as you can. Then. even if you have a complex case at the very least you're going to have a means whereby you can work out the answer in such a way that it's going to minimize the cost of doing it, minimize the uncertainties of doing it. You'll reduce the risk of penalties and you'll gain certainty.”

He added that engaging the Commissioner doesn’t mean you can’t then disagree and go to court – it means that if you do go to court, you'll have more clarity around how you're going to conduct the case.

All this is a complicated endeavour. How to navigate it?

“When in doubt, brief a barrister,” Terry quipped.

But first, come along to the 2021 Barossa Convention to hear Terry’s session on capital vs revenue, where he’ll be sharing indispensable insights to help you deal with questions of the capital and revenue distinction. Don’t miss out on:

Terry has focussed on advising and appearing for taxpayer and revenue authorities in the Federal Court and High Court and in alternative dispute resolution for over 30 years. He was appointed to be the Special Counsel to the Australian Taxation Office from 2008 to 2010, is a member of Taxation Subcommittee of the Law Council, Chair of the Tax Group Advisory Board, and a Senior Fellow of the University of Melbourne Law School.