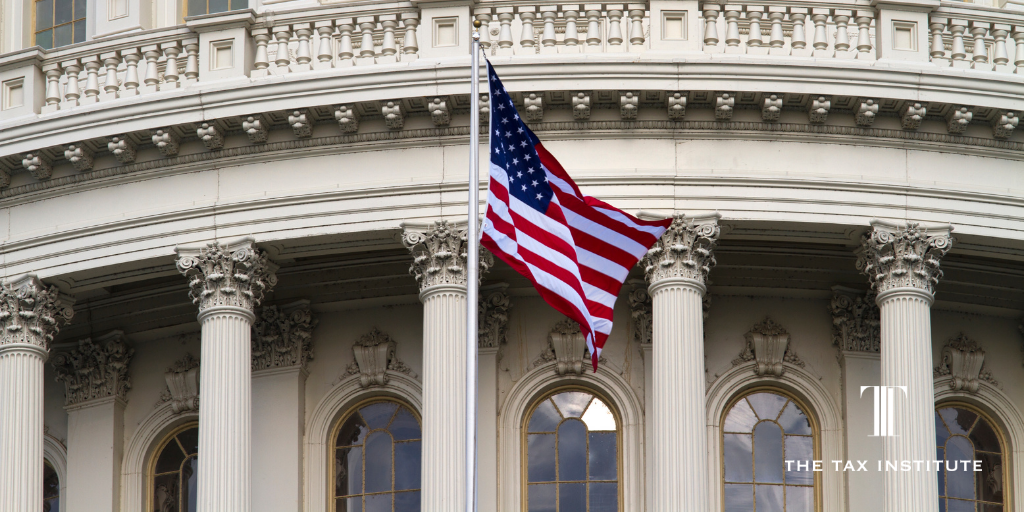 As the tax reform debate heats up in the U.S., the implications for international investors, businesses and indeed economies, are a hot topic. No matter where you fall on the political divide, understanding the policy side of what has been proposed is key for anyone with an international tax practice.

Landon McGrew, KPMG, Rose Li, IFM and Peter Oliver, CTA, KPMG are three expert presenters with expert understanding of the U.S. tax system and will be taking us through the Biden Tax Reform Plan at the 2021 National Infrastructure Conference, 10-11 November 2021. Their session is set to provide an update for Australian Investors in U.S Infrastructure, focusing on:

Ahead of the conference in November we caught up with Landon, Rose and Peter for some insights into their session.

“We will be presenting on the U.S. tax reform proposals of the Biden Administration and how they will affect infrastructure investment decisions and existing infrastructure projects in the U.S,” they explained.

“As the proposed tax changes represent the second major reform within four years the consequences for infrastructure investors are significant.” 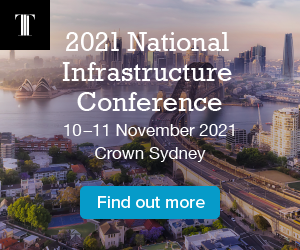 “This topic is critical for any institutional investors or asset managers seeking to invest in U.S. infrastructure, given any tax changes will affect the taxation profile of existing and new investment structures.”

As in Australia, where tax reform has been an ongoing topic of discussion in policy and political circles alike, U.S. tax reform, they explained, “is closely tied to politics.”

“With the slimmest of margins held by the Democratic party in the U.S. Senate the final shape of any reforms will be subject to intense negotiation in Congress. Infrastructure bills have long been proposed in Washington D.C. but have previously failed due to a lack of consensus on details, including during the previous Trump Administration.”

The session explores the latest status of the proposals and likelihood of different measures being enacted, leaving attendees with a “greater awareness of the proposed U.S. tax reforms under the Biden Administration and key issues to consider for infrastructure investment.”

With a wealth of knowledge in tax matters and infrastructure, Landon, Rose and Peter have been actively involved with The Tax Institute for many years. Landon has presented to us on-U.S. tax reform matters previously, Rose, a former member of the Institute prior to relocating to the U.S., has continued to engage in Institute events and publications, and Peter, who has been a member of The Tax Institute since 2012, has always played an active role as a presenter and participant.

Their session is set to be an enlightening look into the U.S. tax system right now, so be sure to catch their session, Biden US Tax Reform Plan, first thing on Day 2 of the 2021 National Infrastructure Conference.

Rose Li is the global Head of Tax at IFM investors, an Australian headquartered global institutional fund manager. Based in New York since 2016, she is responsible for managing and navigating complex tax risks globally, to contribute to the long-term sustainable returns for IFM Investor’s global institutional investor base. Rose is an experienced international tax professional with expertise in cross-border infrastructure M&A transactions and the asset management industry, having worked in Australia, UK and the U.S.

Landon McGrew is a Principal in the KPMG U.S. M&A Tax Practice based in Washington, DC., where he co-heads the firm’s U.S.-Australia Corridor and Infrastructure Tax practice with Peter Oliver. Landon has over 15 years’ experience advising corporates and funds on cross-border transactions across a number of asset classes including U.S. infrastructure, real estate, and private equity. Landon has extensive experience in advising Australian institutional investors including sovereign wealth funds, superannuation funds, and consortiums and is the KPMG U.S. Lead Tax Principal for the US-Australia Inbound Tax Network.

Landon is also an avid runner scuba diver, fisherman and hiker - anything outdoors with his family.

Peter Oliver, CTA, is the Head of the Australian Tax Centre at KPMG U.S. and based in New York since 2019. He is responsible for Australian investors into the U.S. and the infrastructure tax business of KPMG U.S., both of which he lead jointly with Landon McGrew. Peter has extensive experience in providing tax advice on international and domestic mergers and acquisitions, international cross-border transactions (predominantly Australia/North America), restructuring and other corporate matters within the infrastructure, real estate and wealth management sectors. Peter formerly led KPMG Australia’s Financial Services Corporate Tax Practice.

Outside of tax Peter likes to run, play soccer, spend time with family and travel.

END_OF_DOCUMENT_TOKEN_TO_BE_REPLACED

At the 2018 Financial Services Taxation Conference in February, Ian Kellock and Bronwyn Kirkwood (both Ashurst), presented the session ‘Practical...
END_OF_DOCUMENT_TOKEN_TO_BE_REPLACED