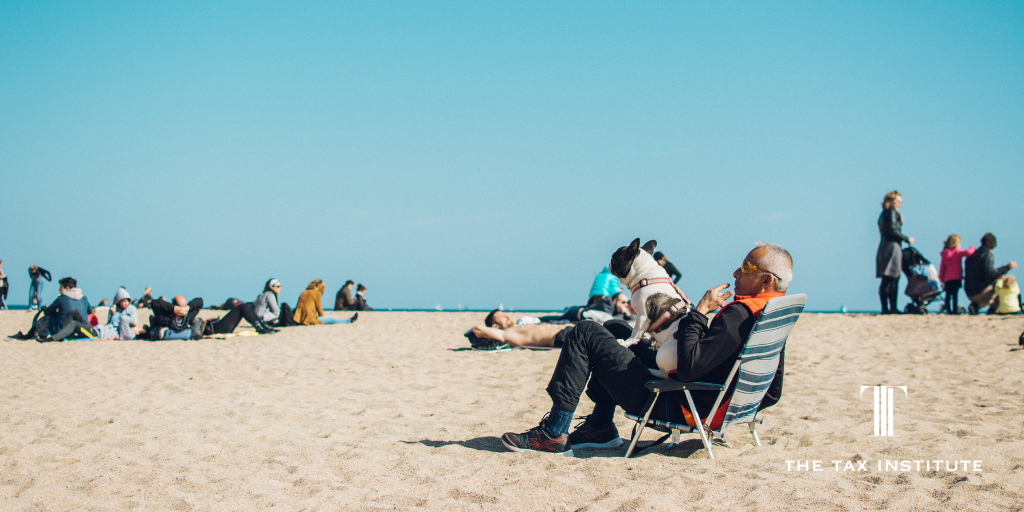 Superannuation is a regular part of most Australian's lives – but many don't really understand the ins and outs of the rules around concessions, pensions and how our super is taxed. That's where tax practitioners come in.

But even during a pandemic, the superannuation system changes don’t stop. In the past year we’ve seen the “Your Future, Your Super” legislation, 2021 budget measures and various interpretative views from the regulators. On top of that, and the business as usual activities, many practitioners and advisors have had to deal with the unique challenges that have been thrown at us in the last 18 months.

Understanding the regularly changing landscape of superannuation is key to assisting your clients to set themselves up for a financially secure retirement. And with Australia's aging population, it's a growing area of interest.

Our upcoming 2021 National Superannuation Conference takes a detailed look at the superannuation landscape. We caught up with one of our speakers, Michael Rice AO, to hear about his session at the event and why the topic of planning superannuation and understanding the age pension is so crucial.

Listen to Michael's thoughts on why this is such an important conversation right now. So, Michael, you'll be holding a session around superannuation taxes and the age pension. Can you start by giving us a quick rundown of your topic and what it’s all about?

Several politicians and think tanks such as the Grattan Institute have questioned whether the tax concessions for superannuation are reasonable. Some say they're excessive overall, some point out they’re poorly targeted and the wealthy get most of the benefits. So, while the mandatory super system was scheduled to get to 12% of wages sometime ago, various coalition governments have kept deferring it. It went to 10% in July, but only after intense debate about whether the increase was needed.

I'll look at the effectiveness of the SG system, show where it can be improved, but also point out many of the benefits it provides to us. Of course, our age pension is means tested, so there is a clear link between higher super benefits and eligibility. Now, the government tried to gather all the facts around these complex issues, setting up the Retirement Income Review last year. It issued a comprehensive report, which address most topics of interest to the industry. But now that the government and industry have digested it, we're all waiting to see how the system might be improved.

How did you come to be so interested the age pension system – what first piqued your interest?

I wrote a paper on the age pension for the Institute of Actuaries back in 1998, a long time ago. I noticed then that the emerging large superannuation balances as the SG matured would push more people from receiving a full age pension back into being part pensioners. The trend was gradual, but it meant we were pushing retirees to a high level of self-sufficiency, and that major change really means that the whole industry had to readapt to plan better, and in effect that's really only starting to happen now.

Which aspect of the super system would you say has the biggest impact for retirees and the practitioners working with them?

Super laws and rules on tax have changed annually since at least 1982, many changes have been made to tweak the system and occasionally we've had major reform. Examples are the introduction of the SG in 1992 and the then Treasurer Costello’s introduction of tax-free retirement incomes for 2007.

One of the consequences of regular change and ongoing complexity is that superannuation and retirement have become far too difficult for the lay person to understand. This means that many people don't use the concessions available and almost everyone approaching retirement is baffled by the rules around superannuation, taxation, and the age pension. So really is it right that people need to spend thousands of dollars for a financial plan before they can retire?

So this is not necessarily a new issue. Why is it so relevant for the super industry right now?

The Retirement Income Covenant is going to mandate that funds must consider their members' personal circumstances in developing strategies and products. This will be introduced from July next year, including for SMSFs, by the way, so the industry does not have much time to prepare. Hence it's highly topical at the moment.

Can you give an example of this topic in action where it has had a big impact?

The means testing on the age pension means it costs taxpayers about 2.6% of GDP now and that'll reduce to close to 2% in 40 years. So it's very low internationally. Many other nations have costs of seven to 12% of GDP, so really the growth of the SG and the means test have meant that we've got a really good cap on our fiscal costs.

If there's one key takeaway from your session, how would you sum it up?

I'd like to say that the system is working well at a macro level, so we should be pleased that we lead the world in many aspects of our retirement system. There's always work to do, but we're not under any major fiscal pressure, so it is sustainable.

What should delegates be thinking about when attending this conference?

I'd just like to say that public policy is always fascinating, and I would encourage all the attendees to think about contributing to change. Not only will it help build their own careers, but there's a lot of satisfaction in understanding these issues. 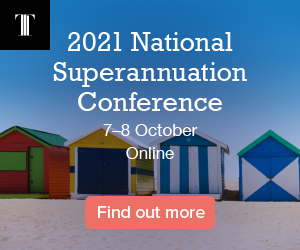 The 2021 National Superannuation Conference is taking place online this October. Uniquely designed to address issues impacting both the Self-Managed Super and Large Fund sectors, this is a must-attend.

Be sure to get your ticket and tune in, no matter where you are around the country.

Michael Rice AO, Actuary, founded Rice Warner in 1987 and its business was recently sold to Deloitte. During his career, he specialised in providing strategic advice to all types of entities within the superannuation industry. He has a keen interest in public policy work and headed the team which undertook Rice Warner’s detailed modelling and submissions to major government inquiries. He has undertaken considerable work in the integration of social security and superannuation as well as measuring the adequacy of retirement incomes overall and specifically for females. He was the inaugural Chairman of QSuper’s Investment Committee from January 2009 to June 2013 and remained an independent investment expert on the committee until March 2016. He is a former Councillor of the Actuaries Institute and has participated in its public policy work for 30 years. Michael is also a member of the Advisory Board of the ANU College of Business and Economics. Michael was named Actuary of the Year in 2017 and was made an Officer of the Order of Australia in 2020 for his “distinguished service to business and economics, particularly to the actuarial profession, and through advisory roles