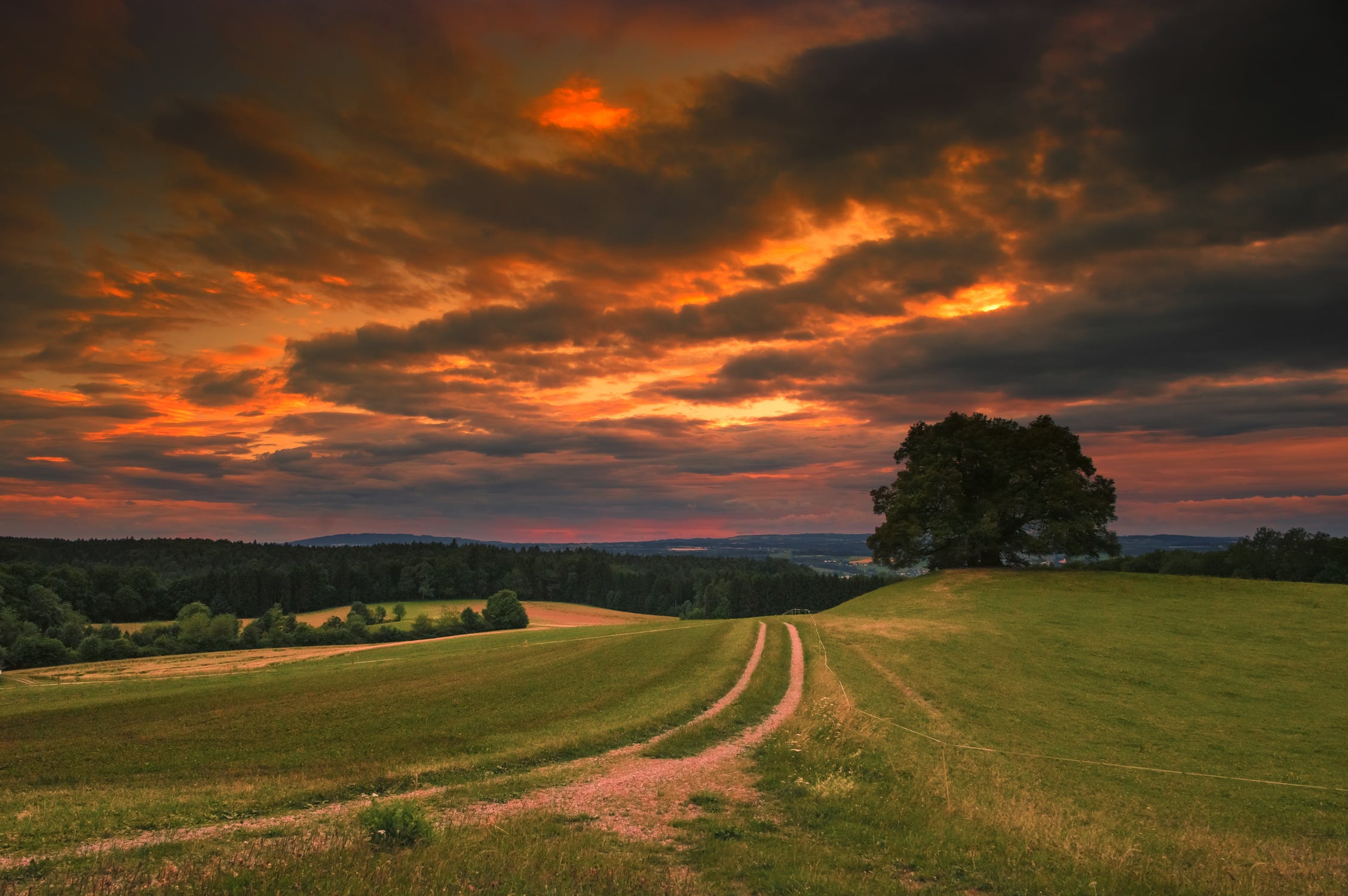 Not since Port Adelaide entered the AFL has South Australia been so divided.

The most significant of the proposed land tax changes relate to new aggregation rules and the assessment of trust landholdings. These include:

• a proposed surcharge rate of land tax (as occurs in other jurisdictions, such as Victoria) for unit (and fixed) trust land owners unless the unitholders/beneficiaries are disclosed to the Commissioner;

• a proposed surcharge rate of land tax for discretionary trust land owners unless a beneficiary is nominated as the 'owner' of the land;

• the broad aggregation of land held by related companies, including new look-through rules to determine the ultimate owners of company owned land.

The proposed notification regime for unit trusts provides trustees with a way around surcharge rates of land tax where unitholders essentially incur their proportionate share of tax individually. While providing a potential saving for some unitholders, this will not always be the case. Trustees will need to consult with unitholders in determining whether the Commissioner should be notified in respect of the unit holdings and it appears likely that unanimous agreement will be required by unitholders in order for a notification to be made. Given this is the case, trustees of unit trusts may opt out of making a notification if they can't gain consensus from the unitholder group, even if that means the majority of unitholders will be worse off. The proposed rules also presently deny the ability for a trustee to re-notify in respect of a trust under which a notification was previously withdrawn. The reason for such a rule is unclear and it presents a number of potential issues to consider when transacting in respect of unit trusts.

The proposed nomination regime for discretionary trusts applies only in relation to land held by the trust on the day the proposed amendments are introduced into the House of Assembly. This presents a grandfathering measure, of sorts. Under the discretionary trust nomination regime, trustees can select an individual adult beneficiary to essentially 'own' the land for land tax purposes, which presents a number of planning opportunities for trustees. Critically, while nominations are replaceable in limited events (presently death and incapacitation), nominations must be made by 30 June 2020. After that time, discretionary trusts will be subject to the surcharge rates of land tax.

No such grandfathering has been afforded to corporate groups, which stand to incur significantly increased land tax burdens under the new rules. For this reason, corporate groups will likely be one of the headline items in the flurry of planning activity going on in the lead up to the changes, particularly given the abolition of stamp duty on commercial properties in South Australia and the raft of income tax concessions available to SME groups looking to restructure. However, it would be important to consider to what extent the South Australian Commissioner may seek to apply any anti-avoidance rules to any restructuring activity with these objectives in mind.

The Tax Institute's South Australian Technical Committee prepared a submission in relation to a number of technical elements of the draft legislation. However, there remains a sustained onslaught of submissions attacking the policy behind the changes. As a modest compromise, the Government announced that it will further lower the top rate of land tax to 2.4% from 1 July next year but has made it clear that it will stick to the policy behind broadening the aggregation and trust rules. Nonetheless, further changes in response to the tidal wave of feedback appear inevitable. To what extent these amendments will satisfy the majority of those affected by the changes remains to be seen.

Perhaps it's time for that third AFL team.

As always, we welcome your feedback via the Vine Feedback inbox.

George Hodson, CTA, is a Partner at Thomson Geer. He is Chair of The Tax Institute's South Australian Technical Committee.