Using tax havens – the not so bad, the bad and the downright ugly! 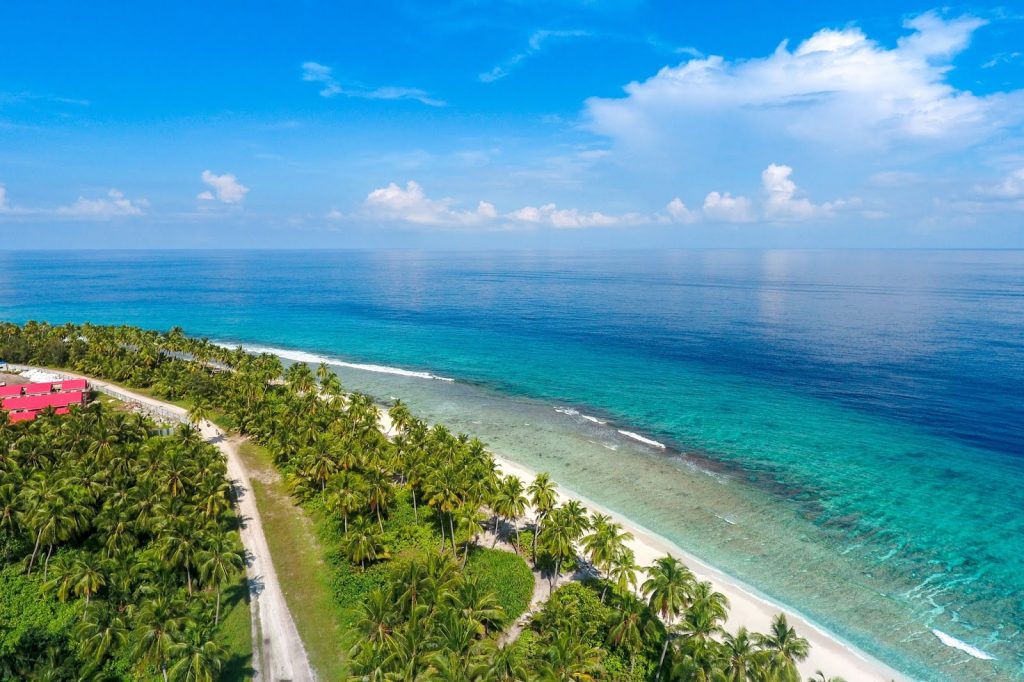 
The use of tax havens in tax planning remains a contentious and highly charged area of public policy debate.

To be clear, when it comes to the use of tax havens, there are at least two quite distinct ways in which such havens have historically been used (or perhaps, more accurately, misused):

The second use is now, and has always been, illegal and can open up those involved to serious civil and criminal sanctions. Anyone contemplating using tax havens in this way or advising on such activities (other than to say DON’T DO IT) are, in my view certifiably insane. While some once rejoiced in the knowledge that detection was unlikely, those days are long gone.

In relation to the informal leaks, even the release of properly sought legal advice is not always protected by way of legal professional privilege (see the recent Glencore litigation in the High Court).

When it comes to the first more legitimate use of tax havens, while legal, the widespread use of companies established in tax havens which are legally owned by Australian public companies only serves to undermine confidence in the tax system among the broader community. Worse still, it sometimes seems to provide some kind of misguided, perverse justification for some to engage in the far more nefarious activities that fall within the umbrella of the second and totally illegal use of tax havens.

It is quite frankly alarming to see that many Australian publicly listed companies have actively operating subsidiaries based in the Cayman Islands, Bermuda and the Channel Islands to name but a few. Indeed, the Cayman Islands is currently rated the fifth largest financial centre in the world. That is quite a feat for a small island dependency with no fundamental economy of its own independent of what it has established using favourable tax laws to attract foreign holding company structures. That could only be achieved by hordes of companies from across the globe making use of the services the Caymans has to offer. Even more alarmingly, the Cayman Islands is viewed as a success by many of its competitors who are seeking to emulate its so-called prowess in the financial centre sector.

Public companies using structures based around tax havens like the Caymans to limit their Australian tax liabilities are often doing nothing wrong legally but their often-heard claim to occupy some high moral ground is, at best, questionable and, at worst, the ultimate hypocrisy.

As always, I welcome your thoughts and comments via the TaxVine feedback inbox.

END_OF_DOCUMENT_TOKEN_TO_BE_REPLACED

At the 2018 Financial Services Taxation Conference in February, Ian Kellock and Bronwyn Kirkwood (both Ashurst), presented the session ‘Practical...
END_OF_DOCUMENT_TOKEN_TO_BE_REPLACED