The onus of proof following the Cassaniti decision 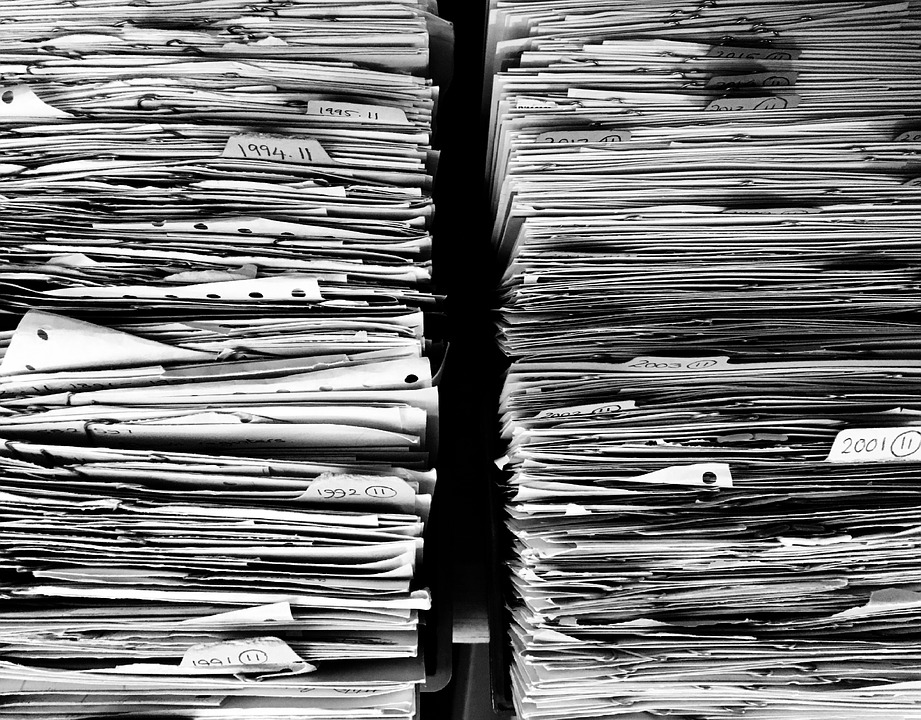 In his article in the August issue of Taxation in Australia, Gareth Redenbach, CTA, Barrister, Victorian Bar, Foley’s List, looks at the onus of proof following the Cassaniti decision.

The Full Federal Court decision of Steward J (Greenwood J agreeing and Logan J concurring with additional reasons) in FCT v Cassaniti 1 (Cassaniti) notably clarifies the law in relation to what is necessary for a taxpayer to discharge their burden of proof on review in a tribunal or court.

Cassaniti sets out, in concise terms, a series of five propositions relevant to determining whether a taxpayer has discharged their burden of proof.

The practical effect of this clarification may be that taxpayers are more likely to succeed in meeting their burden of proof on review.

For corporations, both large and small, the decision highlights the operation of s 1305 of the Corporations Act 2001 (Cth) (Corporations Act) which may have the effect of practically discharging the burden of proving underlying facts if the matters are recorded in the financial records of a company. This should have the effect of making the process on review quicker, more certain and consequently cheaper for litigants (subject to proving the documents were kept by the company for the purposes of the Corporations Act).

For individuals and small-to-medium enterprises (SMEs), the commentary on what is necessary to meet the burden of proof will assist them in preparing matters so as to discharge their burden of proof where record-keeping was not flawless (for example, in SMEs, trust and intra-family dealings).
For larger taxpayers, there is also an opportunity to utilise elements of the decision to reduce the scope of dispute as to material facts which could also have the effect of greatly reducing the cost and duration of disputed facts in court.
In the article, Gareth sets out the recent history of burden of proof issues, the facts, the submissions on appeal and the decision in Cassaniti, and thoughts on practical consequences for future tax cases.

In the article's concluding comments, he notes that the decision in Cassaniti represents much-needed clarification on the extent to which the Commissioner can successfully assert that the burden of proof has not been met.

More practically, it provides a roadmap to steps that can be taken to narrow issues in dispute before and during litigation by reference to certain documentary and sworn evidence to reduce the cost, complexity and risk in resolving disputes with the Commissioner(s).

For corporations, both large and small, both the five principles enunciated at para 88 of Cassaniti and the operation of s 1305 highlight ways in which it may be possible to contain the extent of a factual dispute both before and during litigation. Taxpayers would be well advised to consider the case and its implications in any active disputes, at the audit or later stages, with the Commissioner.

Gareth Redenbach, CTA, is a barrister practising in revenue law and has over 10 years of experience in tax matters.

He has appeared for both taxpayers and the Commissioner and recently appeared in the Full Federal Court decision on taxation of trusts in Lewski v Commissioner of Taxation [2017] FCAFC 145.
Prior to joining the bar, Gareth was in-house counsel for the Macquarie Group based in New York responsible for managing transfer pricing and international tax matters across the Americas region.
Gareth was previously a Senior Associate at Minter Ellison focussed on tax controversy and began his career in the international tax department of PwC. Gareth is a Senior Fellow at the University of Melbourne teaching in their LLM program and also teaches in the Victorian Bar's Readers' Course on taxation matters.

Members can read the full article in their Taxation in Australia journal online, anywhere, anytime, in an all-new digital format.