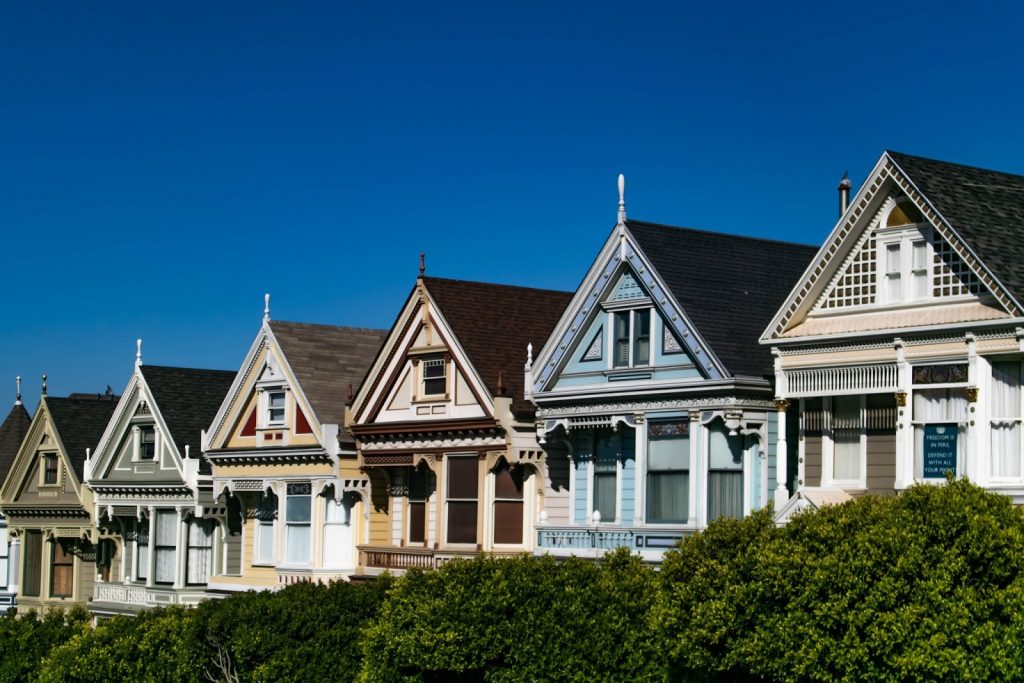 Well finally I’m back and very happy to be here and my thanks to all those who participated in providing valuable insights during my absence. My thanks also for the good wishes I received from many during my medically required absence.

While convalescing, I received a variety of flyers in the mail pushing the benefits of offshore investments especially in property. That got me thinking – what are the unique issues that one needs to consider in making offshore as opposed to onshore property investments. First, I will deal with some of the key tax issues; then I will turn to non-tax matters.

The purchase of an offshore property may entail payment of a stamp duty type tax in the foreign jurisdiction. In all likelihood, it won’t be called stamp duty – more likely a capital tax or something of that ilk.

Expenses should also be deductible although some special considerations may need attention such as the new anti-hybrid rules which may have much broader implications than what one might have thought.

If the foreign expenses are greater than the foreign income, the excess, since 1 July 2008, can be used to offset Australian domestic income – this amounts to negatively gearing a foreign property to legitimately secure an Australian tax advantage.

If the foreign income exceeds the foreign expenses, both foreign tax and Australian tax will be payable. In such a case, double tax is largely avoided by Australia providing a Foreign Income Tax Offset (or FITO) for any foreign tax paid.

Professional Development:  Property Day Series. Equip yourself with the tools to survive and thrive in a rapidly changing property sector. Join us in August and September at a location near you for a look at this important area for every adviser. Find out more.

During the ownership of the foreign property, foreign wealth tax may have to be paid. This might look a little like our local versions of land tax which are really nothing other than targeted forms of a wealth tax. There are usually, but not always, thresholds which must be reached before wealth taxes kick in, but if they are reached it can be quite costly (eg France).

On sale of the property, capital gains tax may arise both in the foreign jurisdiction and here. All our major trading partners, with the notable exception of New Zealand, have taxes on capital gains. Again, double tax will be avoided through the Australian FITO.

If all that is not enough, each entry in the tax return must be in Australian dollars so everything has to be converted. How this is done depends on individual circumstances, but use will need to be made either of the relevant exchange rate determined at a specific time or an average exchange rate over a designated period.

As just mentioned, from the moment you embark on an overseas investment you need to be mindful of currency risk both in relation to day to day income and expenses and any future capital gains and losses. Tax is not the only issue here. From a commercial perspective, a gain calculated in a foreign currency can be wiped out when converted into Australian dollars if the currency moves adversely. Of course, the opposite can happen if the currency moves favourably.

Restrictions on foreign property ownership will apply in many jurisdictions – further, rules around this will need to be carefully monitored to ensure ongoing compliance.

Inevitably, an overseas property investment means the taxpayer is of necessity somewhat physically removed from the target jurisdiction. No doubt, there will be agents acting but the physical distance of the taxpayer may impede the ability to act promptly if an issue arises.

Borrowing from an Australian bank to buy offshore assets may not be as straight-forward as one might expect even in the 21st century. This will be especially so if the only security offered is the overseas asset purchased. Australian banks want local security that they can enforce against if the need arises. Even if they are willing to proceed it may come at an enhanced cost in terms of a higher interest rate.

Property laws in Australia are robust with indefeasibility of title a central core element. That may not always be the case in overseas jurisdictions.

Language barriers can be an issue depending on the target jurisdiction. Deciphering a rent statement from a New Zealand agent regarding your Auckland rental property might be quite simple; a similar rent statement from an Indian agent regarding your Mumbai rental property written in Marathi is not likely to be so readily understood. Even once translated into English, something is bound to be lost in translation.

None of this should be read so as to discourage offshore investment. It just needs to be done with open eyes in full knowledge of the additional benefits and risks and how best to protect the taxpayer.

Members, if I have missed anything important, please let us all know through the TaxVine feedback inbox.