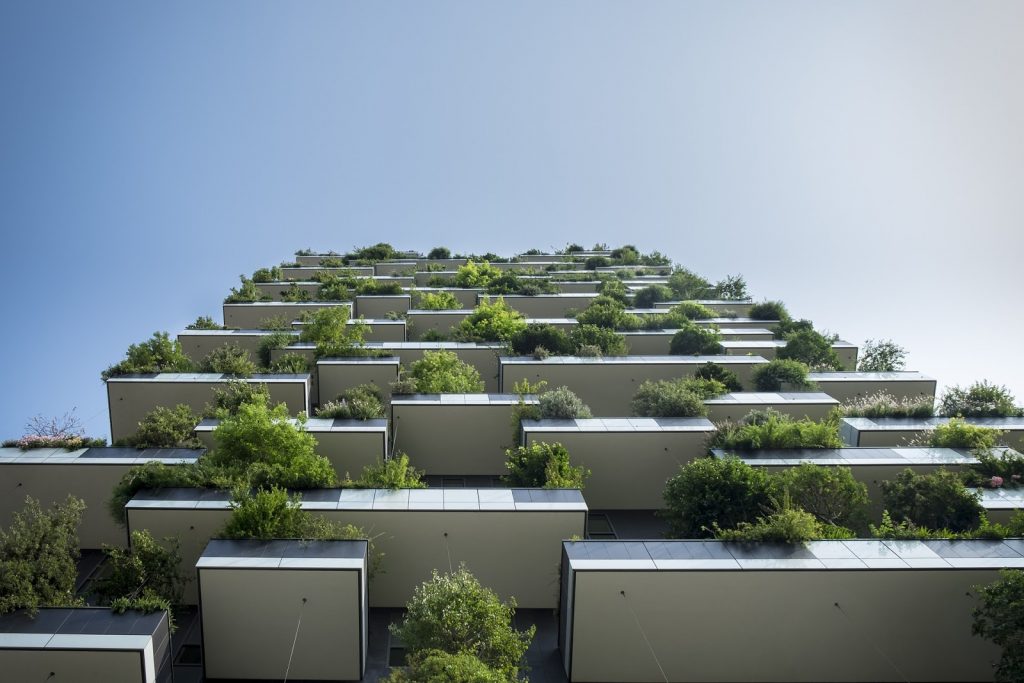 Negative gearing has been a hot-button issue in the recent federal election with significant focus on proposals released by the Opposition.

However, a draft Bill proposed by the government seemed not to attract anywhere near the same amount of attention.

In his article in August's Taxation in Australia, 'No restrictions to negative gearing? Think again!', excerpted in this post, David Krunic, CTA, discusses new concepts proposed to apply from 1 July 2019.

David's article points out that the proposals released by government seek to address tax integrity concerns (para 1.5 and 1.6 of the explanatory memorandum (EM)) involving:

"...some taxpayers ... claiming deductions for costs associated with holding vacant land when it is not genuinely held for the purpose of gaining or producing assessable income.

... there is often limited evidence about the taxpayer's intent other than statements by the taxpayer. The reliance on taxpayer's assertions about their current intention leads to compliance and administrative difficulties..."

In response to these concerns, the government introduced the Treasury Laws Amendment (Measures for a later sitting) Bill 2018: Limiting deductions for vacant land (the 2018 Bill), which was included in the May 2018 federal Budget.

On face value, many advisers would read the headlines of this proposal and consider it no more than what is the current state of affairs, and not claim costs relating to the holding of “vacant land”.

However, a detailed reading of the 2018 Bill and its associated EM shows that there is a new and significantly wider meaning given to “vacant land” with a much broader application to many non-business taxpayers, particularly individuals, family trusts and self-managed superannuation funds (SMSFs) that own residential property.

David's article goes on to look at the three new tests that the 2018 Bill effectively introduces, and highlights that the Bill does not provide for any Commissioner discretion (as contained in s 35-55 ITAA97).

The article concludes that the Bill proposes significant changes to the way holding and other costs are treated during the construction phase and during vacancy periods of residential rental properties for many non-business taxpayers.

There are significant legislative uncertainties and inequities which will surely be subject to discussion as the draft bill progresses through the legislative consultation process.

As for the idea that the negative gearing rules are not changing following the recent federal election result — think again!