Issues arising out of “disruptive” activities and the gig economy 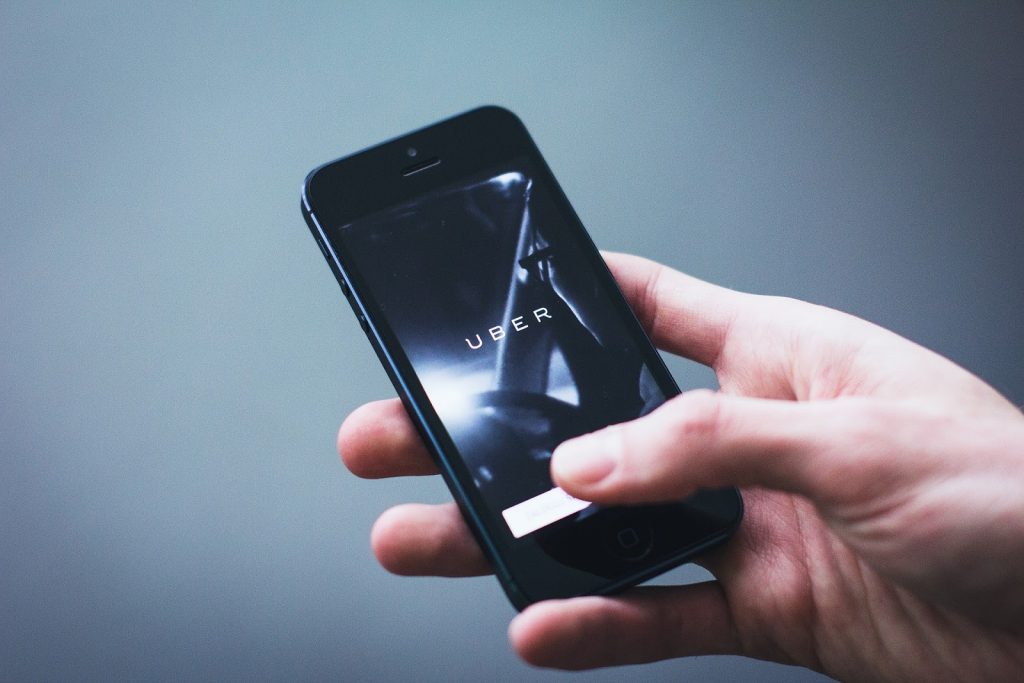 We have seen a rapid increase in the gig economy, with rideshare services, food delivery and Airtasker, to name a few.

Technology has enabled people to find work, virtually at the click of a button.

What does the gig economy mean when assessing the engagement status of workers?

In her session at the 19th Annual States' Taxation Conference in July, Stefanie Merlino (PwC) covered the evolving gig economy, and considered the challenges and practicalities associated with assessing the already complex payroll tax and contractor provisions.

The paper Stefanie presented at the conference is excerpted in this post.

We are seeing an evolving employee versus contractor debate, which is creating further challenges when assessing the payroll tax implications of these arrangements.

With such rapid growth in business models, including growth of the gig economy and increased businesses entering the industry, it had become apparent that there was a need for Government to address the ever-changing and growing “black economy”.

In December 2016, a “Black Economy Taskforce” was established to develop a “forward looking and genuinely whole-of government strategy to combat the black economy.” This was prompted by an initial investigation by the Board of Taxation.

Professional Development:  International Tax Series. Join us in August at a location near you for a look at this increasingly important area for every adviser. Find out more.

The Black Economy Taskforce issued a final report in October 2017. The report recognises the diversity and complexity within the black economy, and that the spread of new business models in the economy has facilitated black economy activities and that our policy and regulatory frameworks have failed to keep up.

The sharing or gig economy is one of the areas recognised in the final report, and its recommendations include implementation of a reporting system for sharing or gig economy operators, possibly linked to the Taxable Payments Annual Reporting regime (TPAR), otherwise undertaken on a stand-alone basis or possibly aligned with Single Touch Payroll.

However, the report recognised the risk of imposing overlapping burdens on taxpayers (e.g. if a business is already reporting under the TPAR, this shouldn’t be duplicated under a sharing economy or other reporting initiative), hence consideration would have to be given to ensuring duplication didn’t occur.

Concurrently, in July 2017, the Board of Taxation also conducted a self-initiated review surrounding tax related to the sharing economy, including recommendations to Government in order to simplify and improve tax compliance within the sharing economy. The review solely considered income tax obligations, with other obligations such as employment taxes, State taxes, and application of taxation and employment laws related to the employee versus contractor distinction being outside the scope of the project.

The report issued by the Board of Taxation recognises that the Australian income tax law does not currently contain any special regimes designed especially for sharing economy participants and, as such, general income tax law must be applied.

In addition, as the barriers to entry into the economy have been lowered given participation is, often, purely based on technology accessibility, many individuals are likely to participate in the sharing economy without considering or understanding the tax consequences or, where there has been some consideration to tax, without fully understanding the concepts.

Amongst its recommendations, the Board of Taxation’s report suggests that:

From a broader employment tax perspective, it has been recognised that many of these workers are not covered by the superannuation regime and, as such, despite the attractiveness of working in the gig economy, these individuals may not be entitled to superannuation contributions. 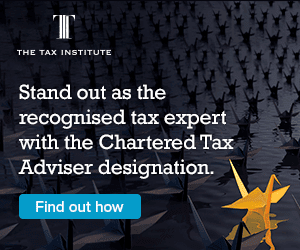 With such a focus by Government on ensuring Australian workers are sufficiently preparing for retirement by way of sufficient superannuation entitlements, it has become apparent that an increase in workers finding employment in the gig economy may result in lower superannuation balances at retirement.

Superannuation is only one of many obligations that Australian tax legislation does not currently contemplate with respect to the gig economy.

This now brings us to payroll tax, a State-based obligation with legislation in each jurisdiction that does not currently contemplate these arrangements.

Stefanie's paper looks at the current payroll tax provisions, and asks if the gig economy is seeing the emergence of a new working relationship?

It also looks at Fair Work and the gig economy, and the On-Demand Workforce Inquiry set up by the Victorian Government, and the role of the Fair Work Ombudsman.

The full paper can be accessed here.

Stefanie Merlino is a Director in PwC’s Employment Taxes practice within the People & Organisation group based in Melbourne.

She regularly considers and advises clients on the various payroll tax provisions, with a particular focus on the “relevant contract” and employment agency provisions in relevant jurisdictions. Stefanie is a regular presenter on employment tax-related issues across a range of forums. Stefanie is admitted as a lawyer with the Victorian Supreme Court.