Estimates and DPNs for GST to combat phoenixing activity 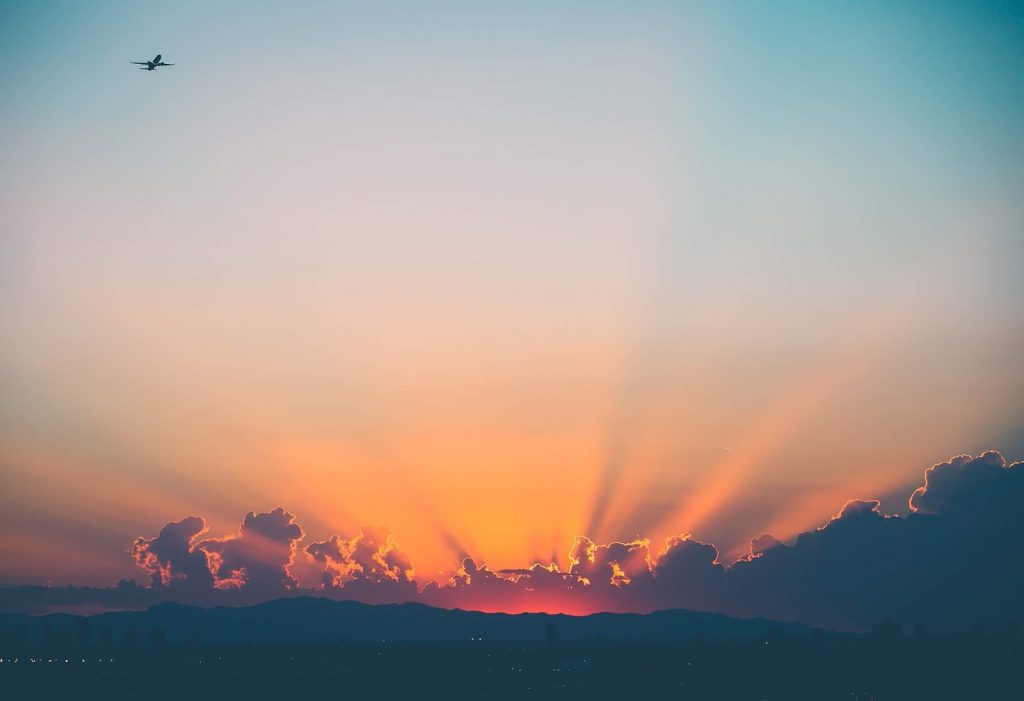 
The recent Treasury Laws Amendment (Combating Illegal Phoenixing) Bill 2019 (the Bill), set to come into effect from 1 October 2019, is a part of the Government's suite of tough new tax integrity measures targeting illegal phoenixing activity. While the Bill is comfortably couched in the rhetoric of 'anti-phoenixing' activities, the Bill has far broader scope than it ostensibly appears. The Bill has also flown under the radar somewhat, these broader implications are finally being discussed in the media and by industry. The Bill, among other things, will make directors personally liable in certain circumstances for a company's actual or 'estimated' outstanding GST liability. Further, the drafting of the Bill could potentially impact legitimate businesses and will have significant implications for all company directors.

At first glance, expanding the concept of an estimate notice to GST liabilities may appear logical, with clear benefits for the Commissioner. However, once you consider how inaccurate estimates are likely to be, and the likely impact on taxpayers, the proposed Bill makes less sense. An entity's net amount for GST purposes can vary significantly from tax period to tax period, and be based on transaction data (and accounts) that the Commissioner doesn't have ready access to (unlike in the case of PAYG and SGC) – making any kind of accurate estimate by the Commissioner of the net amount for a specific tax period difficult.

The impact on taxpayers is also likely to be felt well beyond those engaging in phoenixing activity. It's quite common for entities in their start-up or wind down phases who have a zero net amount (or would have a negative net amount) not to lodge a BAS. These entities may be caught up in a long winded and expensive estimates process under the proposed Bill.

The Bill proposes to extend the current DPN regime, which presently applies to PAYG and SGC liabilities, to include an entity's unsatisfied GST liability. Accordingly, an entity's assessed net amount (or its estimated net amount) may become the personal obligation of its directors who receive a DPN.

The Bill only provides for 21 days between the Commissioner issuing a DPN to a director, and the outstanding amount being recoverable. This may result in directors realising the company could be insolvent and having to place it in administration. Significantly, a director that ceases their position after a relevant tax period ends will remain personally liable, even if they cease to be a director before the payment is due. New directors must also be vigilant, as they can become liable 30 days after their appointment where they are appointed after the due date and the amount of GST is still outstanding. This will require current and new directors to take a far keener interest in the company's GST obligations than they currently do and require them to have a good grasp of how the GST regime works (which is far more complicated than the PAYG and SGC regimes).

Members, we welcome your feedback via the Vine Feedback inbox.