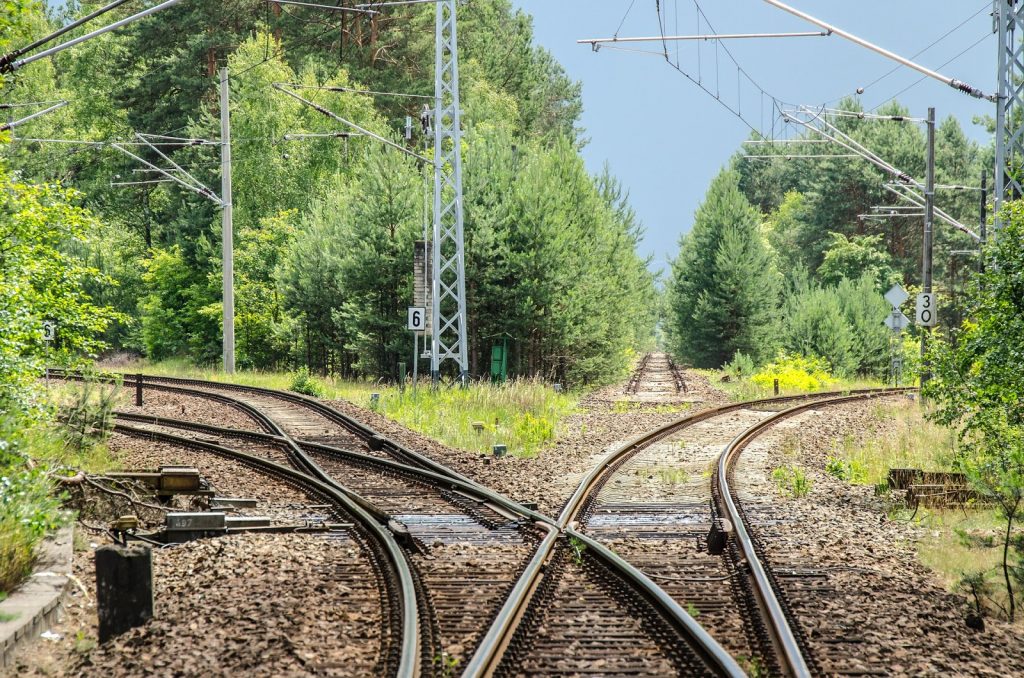 The Tax
Institute’s Large Business and International Technical Committee has been
consulting with the ATO on its controversial draft determination TD
2019/D1 on the extent of demerger relief. Here is a link
to our submission.

We have concerns
because we consider that it represents a shift in view by the ATO from the
position previously adopted in publicly available class rulings and represents
an unnecessarily restrictive view of when the relief should apply. We are also
concerned with the potential retrospective application of the ATO’s changed
view and have asked that the final determination only apply prospectively.

A demerger occurs
when a group splits part of its operations into a separate entity and issues
shares or units in that entity to the original interest holders. Demerger tax
relief was originally designed to ensure that there are no adverse tax
consequences for the members of the demerger and the cost base is split across
the new and old interests. The rationale for demerger relief is that if the
members are in the same economic position after the reorganisation, they should
not suffer a taxing event. It is relatively common for a group with diverse
operations to wish to “spin off” part of the operations.  This might be to
enable those operations to be operated more effectively or it may be to make
one or both parts of the business more attractive to an acquirer.

The demerger
provisions were introduced in response to the Ralph
Review of Business Taxation (1999) which recommended that both demerger
relief and scrip for scrip rollover relief should be allowed to remove tax as
an impediment to corporate acquisition activity and to prevent tax from acting
as an obstruction to companies restructuring their operations. Giving demerger
relief to a restructure which enables a scrip for scrip takeover to proceed
seems entirely within the stated rationale of promoting the overall efficiency
of the economy.

The draft
determination restricts the circumstances in which demerger relief will be
available by denying relief where the demerger is associated with transactions
such as a subsequent capital raising by the demerged entity, a takeover of the
group, a sale facility for shares in the demerged group or a split in ownership
of a family owned business. The rationale behind the draft determination stems
from the ATO’s strained interpretation of the word “restructure”. The ATO’s
restrictive approach may actually reduce the amount of tax collected because if
the subsequent transaction does not occur, the taxing event will not eventuate.
Companies may also seek more complex ways to achieve a neutral tax outcome.
Either way, the outcome of the ATO’s restrictive view will not be beneficial
for the economy.

Sadly, the hidden
victims of this uncertainty may be the investors in companies which have done a
demerger but not sought a class ruling. In a coincidence of timing, the draft
determination was issued the day after Twenty-First Century Fox demerged its
news, sports and broadcast businesses into Fox Corporation and subsequently
Disney completed its acquisition of Twenty-First Century Fox. As Twenty-First
Century Fox was the successor to former Australian listed company News Limited,
there are a large number of continuing Australian shareholders who will now be
uncertain as to how to prepare their tax returns for the year ended 30 June
2019. This creates a difficult situation for both taxpayers and advisers,
especially in relation to transactions which have already happened which were
not subject to a class ruling.

While most
practitioners agree that that there has been a change of view, it appears that
the ATO is reluctant to admit it has had a change of view. The standard wording
in the draft determination proposes that the ATO’s view will apply to
transactions occurring both before and after the date of the draft
determination. However, the ATO agreed to implement the recommendations of the Inspector
General’s review into ATO U-Turns which limits the circumstances in which
ATO views will be applied retrospectively and depends on ‘‘the extent to which
the ATO has facilitated or contributed to the taxpayer perception of the
previous industry practice or position”.

We feel that the
ATO’s previously published class rulings and now arguably apparent change of
view have contributed to uncertainty and on this basis the final determination
should only apply prospectively.

Members, we
welcome your thoughts via the Vine Feedback inbox.