Current developments in the charities and not-for-profits sector 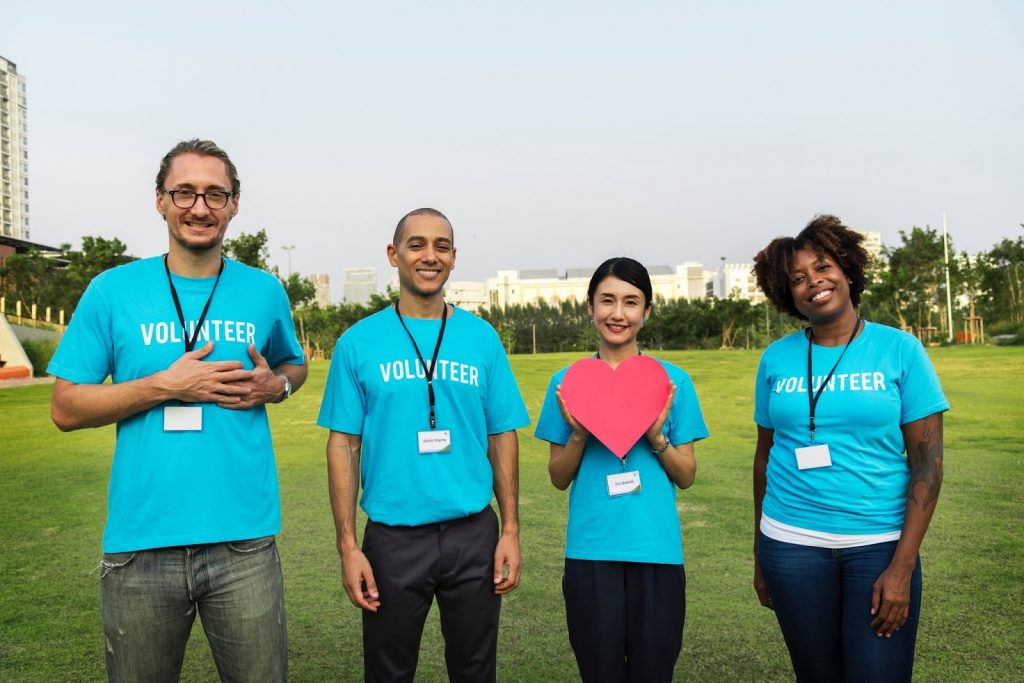 
Bridgid
Cowling
is a Senior Associate at Arnold Bloch Leibler in the firm’s public interest law
and native title groups.


She advises a broad range of clients with a focus on
charities and not-for-profit organisations, Aboriginal Land Councils and Native
Title Representative Bodies


She is also the Chair of The Tax Institute’s National
Not-For-Profit Technical Committee.


Players in the
charities and not-for-profits sector have been kept on their collective toes
over the past six to 12 months.


The review of the Australian Charities and Not-for-profits
Act 2013 (Cth), the introduction of modern slavery legislation,
expansion of the whistleblower protections in the Corporations Act 2001 (Cth), the suite of
foreign influence legislation including amendment to the Electoral Funding Act 1918
(Cth) and the ongoing review of the deductible gift recipient framework, have
kept us all busy.


Having
incorporated these changes into our organisations and our practice there is no
time to sit back and await the Government’s response to the 'Strengthening for
Purpose: Australian Charities and Not-for-profits Commission Legislative Review
2018' report.


In this column, I have chosen to highlight three current developments that should
be top of mind for charities and not-for-profits and their advisers.


As I write (16
July 2019), we are expecting the finalisation of the ATO’s ruling on the 'in
Australia' requirement for certain deductible gift recipients and income tax
exempt entities. This will hopefully bring an end to the uncertainty that
prevailed for the years leading up to publication of the TR 2018/D1 in July
last year.

The finalisation
of the ATO’s position that a public benevolent institution does not have
to pursue its purposes in Australia, published in mid-March 2017, was a great
move forward for the charities sector. This was especially so given the
2012 Bill, never enacted, to provide for the opposite.


TR 2018/D1
confirmed, among other things, that ‘in Australia’ does not require the pursuit
of purposes in Australia. It was generally welcomed by the sector.


As
The Tax Institute submitted
in 2018, there were some examples that were unclear in the draft ruling and
some terms that could have been defined more clearly and consistently. I
hope that the final ruling incorporates the submissions The Tax Institute made.
We may even know whether that is the case before this email hits your
inbox.


The commencement
of the External Conduct Standards for registered charities is also
imminent. Exactly when the disallowance period for these regulations will
end is a question that has vexed us all, but there is general consensus that it
will be in late July.


Notwithstanding
the plain language guidance that the Australian Charities and Not-for-profits
Commission (ACNC) has published, I anticipate charities operating overseas,
particularly those who are not already voluntarily compliant with the ACFID
code of conduct, will have to put significant effort into understanding and
ensuring compliance with these standards.

The third current
development to highlight is the Australian National Audit Office (ANAO) audit
to assess the effectiveness of the ACNC’s regulation of charities.


This is
an opportunity to provide feedback on aspects of the ACNC that were not
relevant to the legislation review. The ANAO is seeking submissions until
25 August 2019. The Tax Institute’s Not-For-Profit Committee will consider
making submissions to this audit and welcomes input from members. Please email
the Tax Policy inbox with
your comments.


Members, we
welcome your thoughts via the Taxvine
Feedback inbox.