The BHP case: What amounts to “sufficient influence”? 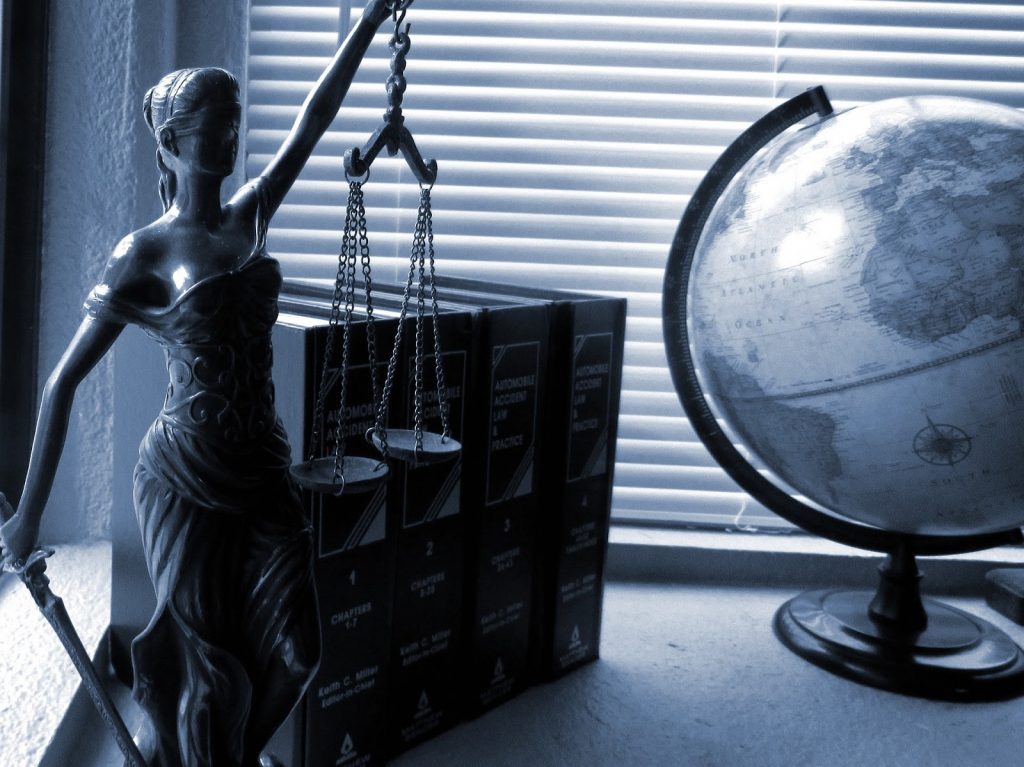 
Ellen
Thomas is
a corporate tax partner at PwC. She advises on a range of M&A transactions,
infrastructure investments and financial arrangements. She is co-Chair of The
Tax Institute’s Large Business and International Technical Committee.


The BHP
case: What amounts to “sufficient influence”?


There is one
particular tax case currently on appeal to the High Court, BHP Billiton Limited (now named BHP
Group Limited) v Commissioner of Taxation, that will be significant
for all tax practitioners.


The case concerns
the definition of “associate” – one of the most widely used terms in the Tax
Acts. In particular, the High Court will consider what types of acts amount to
“sufficient influence” of a company.


This is a complex definition that
frequently needs to be examined in practice, including in the application of
the thin capitalisation regime set out in Division 820 of the Income Tax Assessment Act 1997
(ITAA97), and the application of the debt-equity rules in Division 974 of the
ITAA97.


The majority in
the Full Federal Court held that two entities sufficiently influenced each
other, and a third entity. As a result, they were all associates (however, it
is noted that there was one dissenting judge, and the taxpayer had previously
won in the AAT).


The Full Federal
Court’s decision arguably lowered the bar for what constitutes “sufficient influence”.
We previously understood “sufficient influence” to be about quasi control of a
company – that is, an arrangement that has elements of control, but the
rights of the controller are not necessarily inherent in the relevant property
interest or recorded under a formal agreement. In this regard:

However, as a
result of the Full Federal Court decision, it seems that there may be
sufficient influence if it is likely that the director would act in accordance
with the wishes of an investor (even if this is also the best interests of the
company).


Further, there is now significant ambiguity as to what types of acts
and how many acts may result in sufficient influence. The sufficient influence
test may therefore require a deep factual analysis of what has happened in the
past and what might be expected to happen in the future.

The High Court
case will be keenly watched, in particular to see whether the threshold for
what constitutes sufficient influence is re-aligned with the shadow director
test, and requires a degree of quasi control of one entity over another.


The
outcome will shape how numerous provisions of the Tax Acts work – from the
application of Division 7A to the public offer test in section 128F. It is
hoped that the High Court decision results in an outcome that helps
practitioners to apply this complex test. Law change in relation to the
definition of “associate” may be necessary if the ATO wins in the High Court.


The Tax Institute
has written a summary of the BHP case. The case summary is available to members in TaxVine
3 (1 February 2019).


Members, we
welcome your thoughts via the Vine
Feedback inbox.