Taxing of super funds: Is it time for a re-think? 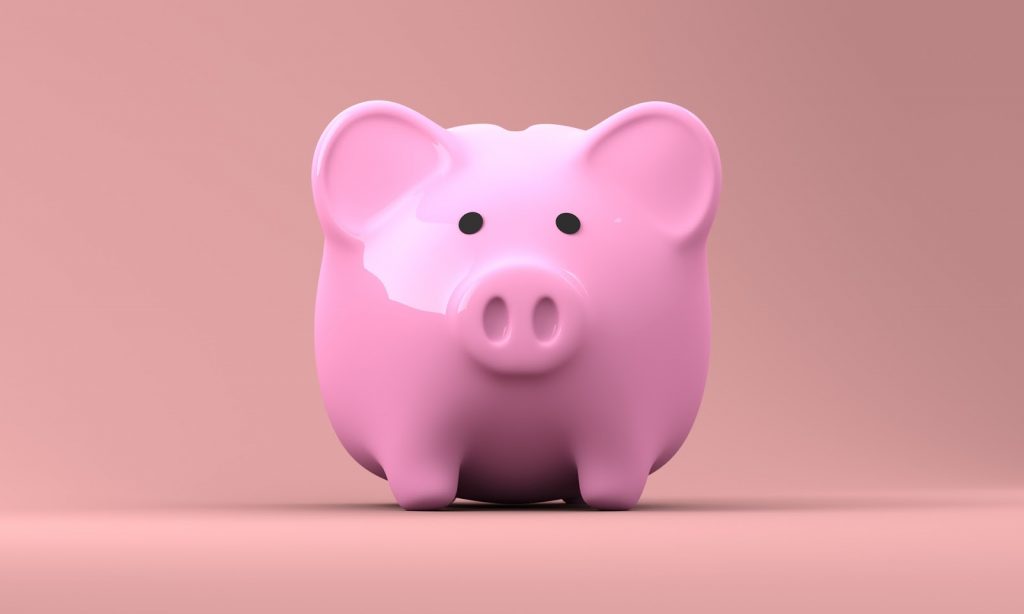 
Phil Broderick is a Principal of Sladen
Legal and is the Chair of The Tax Institute’s Superannuation Committee.


Taxing of super funds: Is it time for a re-think?


Regardless of political views, there was a general sigh of relief in the
(self-managed) superannuation industry with the recent Coalition victory. This
is because the industry will (hopefully) duck another round of superannuation
tax changes (AKA tinkering).


Labor proposed a number of changes including reducing the non-concessional
contributions cap (again), a reduction of the Division 293 threshold, abolition
of the catch-up concessional contribution measure, abolition of limited recourse
borrowing arrangements, non-refundable franking credits and reintroduction of
the 10% test for personal deductible contributions – just to name a few.


So why is it that Governments of all persuasions just can’t help tinkering
with the superannuation system? I think it comes down to a number of fundamental
issues. First, the pool of superannuation savings is enormous. So, even though
super funds are taxed concessionally, a small tweak of the superannuation tax
system can generate large tax collections.


Second, super funds don’t vote. Many of the measures we’ve seen in recent
years are (perhaps deliberately) aimed at taxing super funds not members. Given
the vast majority of people hold their super in public offer super funds, tax
increases to those super funds are largely invisible to most members. Even the
trustees of self-managed superannuation funds generally seem to accept changes
of the taxation of super funds as “part of the deal” (the proposed abolition of
refundable franking credits being a notable exception).


Third, the superannuation tax system is regressive. The income tax system is
progressive in that the more you earn the more you proportionately pay in tax.
That is generally seen as an acceptable tax regime for our society. Contrast
that to the super system. It is generally a flat tax rate on concessional
contributions of 15% which penalises very low income taxpayers and benefits
those on the higher tax rates, making it regressive. Measures have been
introduced to combat this in recent years (including low income super rebates
and the introduction of the Division 293 tax on high income earners – ie taxing
contributions at 30%).


One option could be (a return to) a taxation of benefits system, known in the
tax policy circles as an ‘Exempt- Exempt- Taxed’ system (or EET). Under this
system, contributions and super fund earnings would be tax free – encouraging
voluntary contributions and helping build up super benefits (free of tax). Then,
when benefits are paid, they would be taxed at the member’s marginal tax rate
(perhaps with a rebate). The advantage of such a system is that it is
progressive, grows the super pool of savings and increases the tax take as the
system matures. In theory at least, it should also reduce future tinkering. Of
course, on the down side it is likely to be politically difficult to introduce
(members do vote), would require complicated transitional rules (and
concessions) and would be costly for the super industry to implement.


Members, we welcome your thoughts via the Vine Feedback inbox.

END_OF_DOCUMENT_TOKEN_TO_BE_REPLACED

At the 2018 Financial Services Taxation Conference in February, Ian Kellock and Bronwyn Kirkwood (both Ashurst), presented the session ‘Practical...
END_OF_DOCUMENT_TOKEN_TO_BE_REPLACED

The winners were presented with their awards yesterday evening...