Review of the “source of income” rules 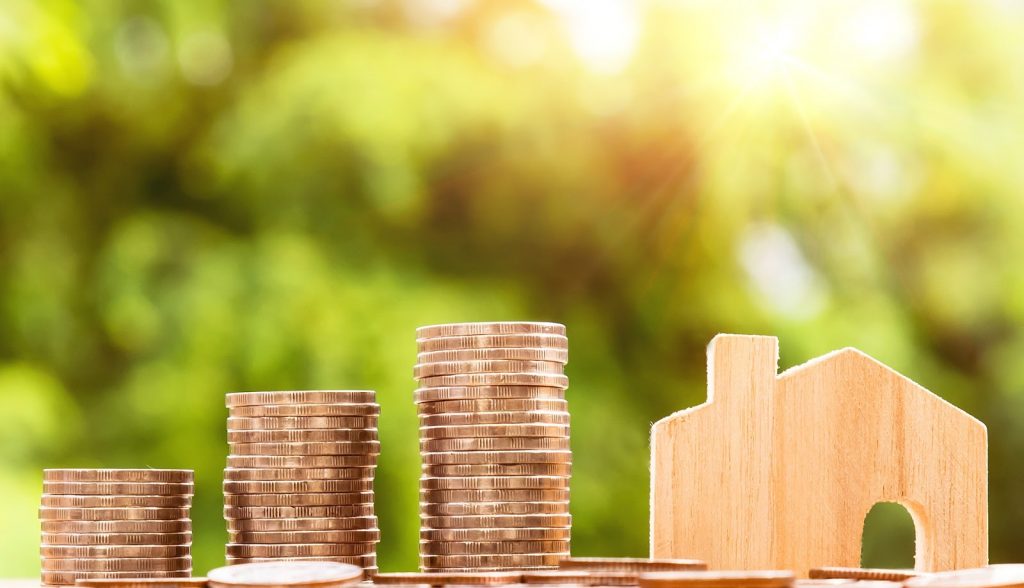 Whether an item of income or a gain is derived from sources in Australia is often an important question for taxpayers.

The answer can mean that the income or gain is subject to Australian income tax.

In his session at the 12th Annual NSW Tax Forum, King Tan, FTI, provided a refresher on the source of income rules and their interactions with various Australian tax provisions.

The paper then looks at general source principles relating to five categories of income which are commonly derived by taxpayers, being dividend income, interest income, royalty income, income from real property and business income.

It consider common law principles and statutory rules relating to source and the potential relevance of Australia’s bilateral tax treaties (“DTAs”) and The Multilateral Convention to Implement Tax Treaty Related Measures to Prevent Base Erosion and Profit Shifting (“MLI”).

Professional Development:  International Tax Series: Join us in Brisbane, Melbourne, Adelaide, Perth, and Sydney from August for a look at this increasingly important area.

It also considers the recent decision handed down by the Full Federal Court of Australia in Commissioner of Taxation v Resource Capital Fund IV LP [2019] FCAFC 51 (“RCF IV”), where the Court determined that gains made by Cayman Islands limited partnerships from the sale of shares in an Australian company were derived from Australian sources;

King goes on to provide an overview of two statutory regimes which are designed to override the source of income rules and provide foreign investors with certainty. These are Division 855 of the Income Tax Assessment Act 1997 (Cth) (“ITAA 1997”) and the Investment Manager Regime (“IMR”).

The paper looks at the treaty source rule found in many of Australia’s DTAs and the Full Federal Court’s decision in Satyam Computer Services Limited v Commissioner of Taxation [2018] FCAFC 172 (“Satyam”), where the Court determined that payments received by an Indian tax resident for services provided by employees in India to Australian customers were deemed to be sourced in Australia by reason of the treaty source rule and were assessable in Australia, even though such payments would not be considered to be sourced and assessable in Australia under Australia’s domestic tax laws.


Finally, it covers some other recent developments on source which are not covered by the foregoing discussions. 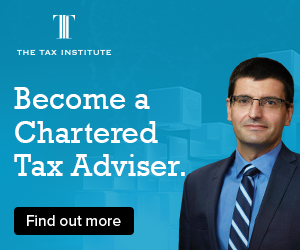 King Tan FTI, is a Senior Associate in the tax practice of King & Wood Mallesons.

King advises corporate taxpayers and high net worth groups on income tax and duty, including in respect of transactions and tax disputes. His experience includes advising on cross-border investments, corporate restructures and M&A transactions as well as acting for taxpayers in ruling applications, tax audits and tax objections.

END_OF_DOCUMENT_TOKEN_TO_BE_REPLACED

At the 2018 Financial Services Taxation Conference in February, Ian Kellock and Bronwyn Kirkwood (both Ashurst), presented the session ‘Practical...
END_OF_DOCUMENT_TOKEN_TO_BE_REPLACED