Announced but un-enacted measures – everything old is new again 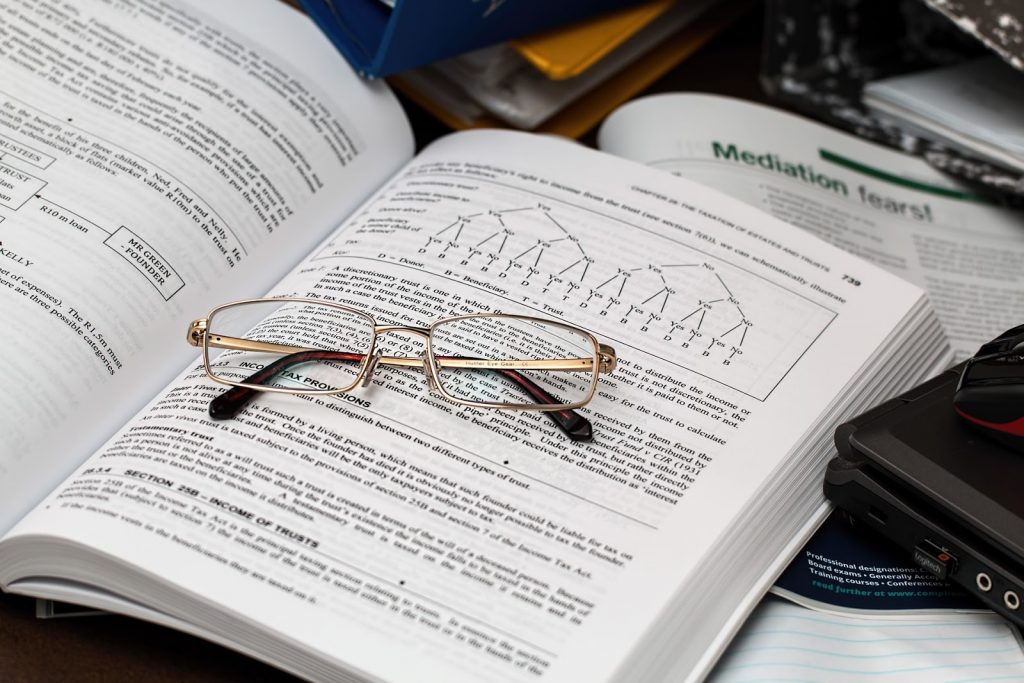 
Mark Molesworth is a Partner in BDO’s Tax Division and Chair of the Tax Institute’s SME & Tax Practitioner Technical Committee. He also represents The Tax Institute at the ATO’s Private Groups Stewardship Group.


Announced but un-enacted measures – everything old is new again


In last week’s TaxVine Tax Counsel Report, Tax Counsel Stephanie Caredes discussed the tax policies that the Coalition Government took to the recent election. This week I thought I would take a quick look at the measures that have been announced, but not enacted at the time that Parliament rose for the election.


Depending upon whether you lump together related measures or split them out, there are up to 107 announced measures that have not yet made it into law. Some were the subject of legislation that lapsed when the election was called, others haven’t been opened for consultation yet. The earliest proposed application date is 1 July 2001 (for a debt-equity integrity measure first announced in the 2011 budget, which everyone seems to have forgotten about). Being slightly kinder, there are substantive tax measures proposed to apply from 1 January 2016 (a proposal to expand the scope of the MAAL) and 1 July 2016 (a proposal to restrict franked distributions funded by capital raisings). Taxpayers require certainty. How can any taxpayer have certainty about tax laws that were supposed to apply from three years ago when no detail has been provided to date?


Some of these announced measures are really important. The proposed amendments to the operation of Division 7A, which have been subject to an endless series of consultations and deferrals, spring to mind as being of particular interest. Likewise, the proposal to completely remove the main residence exemption for those who are not residents of Australia at the time of sale. Not to mention that the innovation community would love to understand what is happening with the proposed amendments to the R&D tax incentive.


When it took office in 2013, the Coalition was rightly critical of the previous government for allowing the list of announced but un-enacted measures to blow out. As I recall, there were 86 at that time.


Certainty of regulation is desirable in any society that respects the rule of law. As they did on taking office in 2013, it is now time for the Coalition to undertake a stocktake of all of these measures, regardless of which party first announced the measure, and announce those that will proceed and which ones will be shelved. Further, for those measures that are to be proceeded with, a review of the effective date and a timeline for enactment should be provided.


I would suggest that this exercise can only be done based on a proper and informed analysis of the need for the amendment contained in each announcement. Engaging the assistance of the tax profession, as was successfully done in 2013, should be seriously considered.


But, I have an even bigger challenge for the re-elected Government and all of its heirs and successors. That is, to stop announcing piecemeal changes to the law (which inevitably seems to lead to this sort of backlog), and instead to implement a regular review of the operation of the tax laws. All interested parties - government, the advisory community and the ATO - could have input into that review, on a confidential basis if required. The results of those review reports could then be presented to Parliament for debate and passage in blocks – freeing up valuable legislative time and minimising the number of measures left behind to slowly moulder.