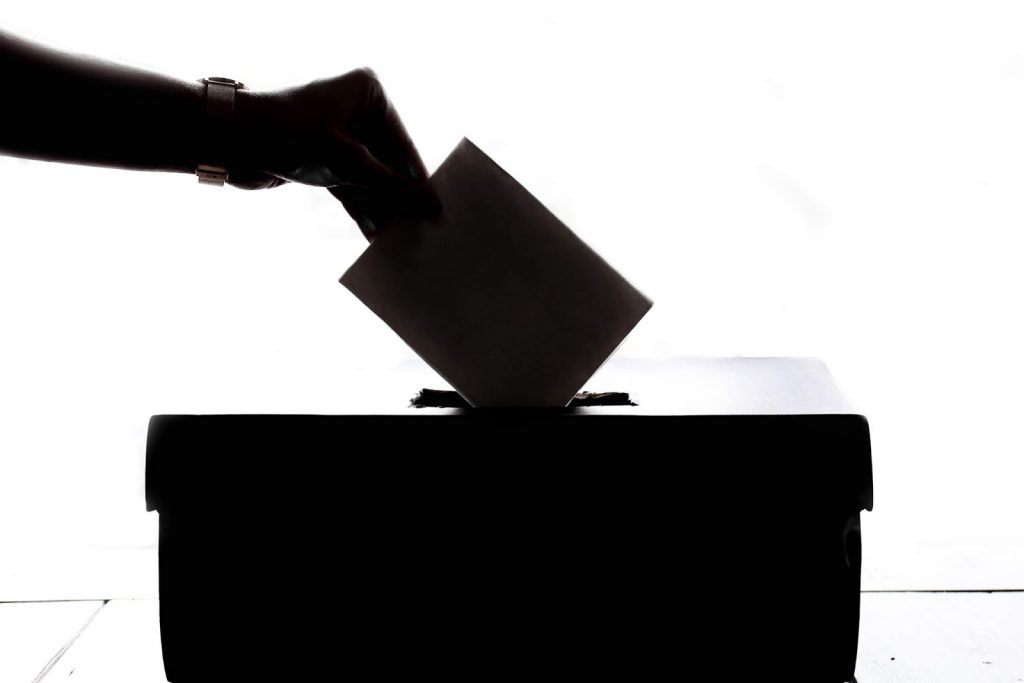 
The election and its impact on tax policy is at the forefront of my mind at the moment.  However, before I discuss election issues, I want to discuss another issue that continues to be a topic of conversation…


The issue of legal professional privilege (LPP) has and will continue to have tax professional advisers and in-house teams working hard on how best to manage the ‘natural tension’ that arises. My guess is that LPP will be a focus for some time to come with the ATO appearing to be demanding more information in their quest for the ‘smoking gun’. This is opposed to taxpayers resisting the release of contentious documents. The Commissioner of Taxation in his presentation at the Tax Institute’s National Convention in Hobart this year was more than clear. The Commissioner clearly warned  tax professionals that the ATO will be cracking down on the misuse of claims for LPP. The ATO’s intention and resolve to pursue this matter should be understood by all.


In assessing the ATO’s approach to LPP, consideration also needs to be given to the ATO’s own use of LPP. Members have experienced situations where they consider that the ATO has itself over-used LPP with their in-house legal practitioners claiming privilege over virtually all documents with the result of near total exclusion of releasing any documents.


Interest in this issue will also be heightened from the pending Full Court judgment in Glencore International AG & ORS v Commissioner of Taxation S256/2018 (Glencore). The case is about whether the ATO can use publicly available material that was released worldwide and referred to as the ‘Paradise Papers’. Glencore argues that the ‘papers’ are privileged communications between the company and its Australian legal advisers regarding advice on a corporate restructure received from a Bermuda law practice. The ATO has not specifically requested the documents. They are freely available in the world’s press and on the internet. The ATO has copies. The documents were hacked without the knowledge of the Bermudan law practice and certainly without Glencore’s knowledge and consent.


The case is of interest on many counts – the ATO’s statutory obligation to use ‘information in the Commissioner’s possession’ to make an assessment on the taxpayer and whether LPP should apply to the hacked documents. Without doubt, once the decision is released there will be detailed reviews, analysis and commentary on the implications.


LPP is a protection, an immunity, against the handing over or disclosing, without taxpayer consent, certain legal advice documents or information. The purpose is to allow a client (taxpayer) to engage in free and frank discussions with professional advisers without fear that those communications will be available to the ATO. Case law has been helpful  in establishing the boundaries of LPP.


The concessions are different to LPP. There is no legislation or case law detailing them. They are not binding or enforceable on the ATO. They are merely administrative practices where the ATO agrees to generally not seek access to certain documents. The continuance of LLP and the concessions is paramount. Is it time to have these concessions included in legislation?


On the weekend at the Labor Party election launch, two more tax proposals were released.


For businesses with a turnover of less than $10m and have been operating for more than 2 years, a tax deduction of 130% of the cost of up to 5 new employees is available, in the first year of their employment but capped at $50,000 per company. To apply, the new employees must have been unemployed for 3 months or more and be under the age of 25 or over 55. The incentive also applies to parents or carers returning to the work force.


With each new initiative or variation to existing ones, the complexity, time and cost to a small business of managing its tax affairs escalates and is likely to exceed the $3,000 tax deduction limit Labor plans to introduce if elected.


The second measure is directed at multinationals and tax avoidance. Labor proposes to deny tax deductibility of royalty payments to related parties, unless the transaction can be substantiated as having a dominant purpose other than tax avoidance. If such transactions or indeed any others with related parties, do not have strong commercial rationale then the ATO should challenge them and where found wanting, set them aside.


The ATO has many weapons; some long standing – the anti-avoidance provisions are examples; others more recently introduced – for example, the DPT. So why is this measure needed?


For The Tax Institute’s comments on these two initiatives, see our Monday 6 May media release 'Small business in favour and large business out in tax announcements at Labor campaign launch'.


The Tax Institute has also produced a series of infographics setting out the different Coalition and Labor policies. You can download these on our Federal Budget 2019 website.