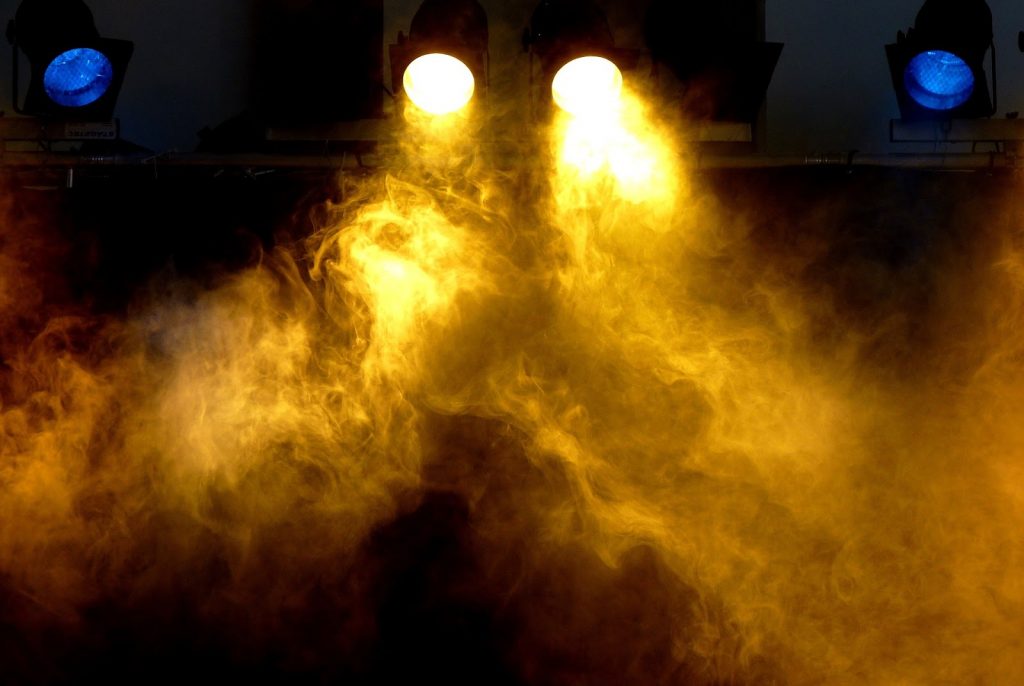 With a significant rise in the use of stapled structures across Australia, the spotlight was recently shone on the tax treatment of the structures.

There have been strong views both against and for reform, but ultimately the government has had its say, and on 20 September 2018 introduced a Bill to address the sustainability and tax integrity risks posed by certain uses of stapled structures.

In their session, they will consider the details of the package and the ATO’s proposed guidance.

We preview the paper written by Adrian to be presented at the Conference in this post.

The Treasury Laws Amendment (Making Sure Foreign Investors Pay Their Fair Share of Tax in Australia and Other Measures) Bill 2018 (Stapled Structure Bill) was introduced following a number of announcements made by the Australian Taxation Office and Treasury regarding concerns about the 'widespread' misuse of stapled structures and, particularly, the unfair benefit being offered to foreign investors utilising these structures.

The Stapled Structure Bill seeks to make amendments that will have impacts far beyond just stapled structures.

The Bill received Royal Assent on 5 April 2019, and will have the effect of:

Focusing on the impact of the proposed measures on the infrastructure sector, his paper will concentrate on the changes to the MIT withholding tax regime.

The Stapled Structure Bill was introduced to "ensure foreign investors pay their fair share of tax".

The Bill outlines four measures designed to address tax integrity issues the Government feels are being created by the combination of the use of a stapled structure and existing tax concessions for foreign investors. The current system is seen by the ATO to create an unfair bias for foreign investors by allowing effective tax rates of between 0% and 15% on active income.

Adrian's paper looks at each measure in detail: 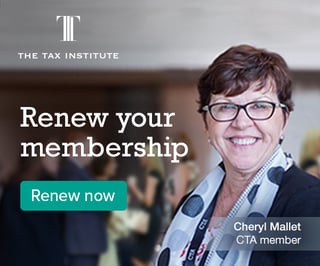 Adrian notes that, at the time of writing this paper, there is no guidance from the ATO on many of the issues with the Stapled Structure Bill. Guidance is expected to be issued, possibly in the form of a law companion ruling, by the time the legislation is in force. Therefore this paper will highlight the potential issues with the Stapled Structure Bill which will be of importance to transactions and investments involving MITs in the infrastructure industry and which could do with further clarification by the ATO.

The paper concludes by reiterating that the Stapled Structure Bill, now legislated, will have far-reaching consequences.

The paper considered the consequences for MIT cross staple arrangements, with a particular focus on the infrastructure industry. The Stapled Structure Bill will have far broader consequences that will have further impact on MITs which, when combined with the MIT withholding changes discussed in this paper, may have a significant impact on infrastructure.


Adrian Varrasso, ATI, is a Partner in the Tax group at MinterEllison.
His key areas of expertise are tax and structuring advice for mergers, acquisitions, divestments and infrastructure funding, and providing a variety of income tax advice for Australian and international clients, with a special interest in tax issues in the energy and resources sectors and inbound and outbound investment.
The 2019 National Infrastructure Conference takes place 16-17 May in Melbourne. Find out more about this session and the rest of the program on our website.