What happened in tax in March? 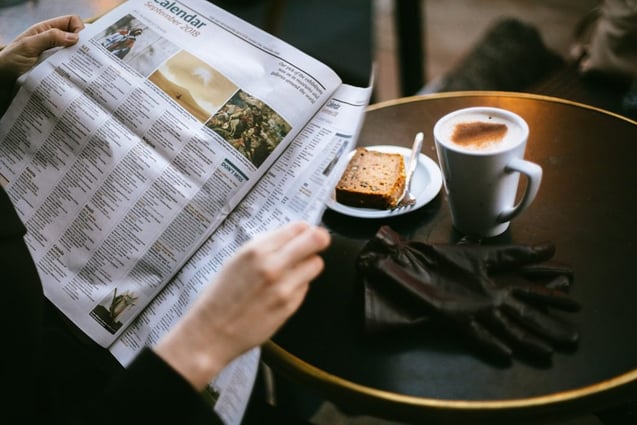 Each month, these developments are considered in more detail in the 'Taxing Issues' column of Taxation in Australia, the Institute's member journal.

An amending Bill introduced into parliament on 13 February 2019 contains a range of amendments directed at combating illegal phoenix activity.

Also introduced into parliament on 13 February 2019 was an amending Bill that contains amendments that will implement the instant asset write-off changes that have been announced.

The amendments to the ITAA97 and the ITAA36 which supplement the “same business test” with a “similar business test” for the purposes of (inter alia) working out whether a company’s tax losses and net capital losses from previous income years can be used as a tax deduction in a current income year are now law.

Education: Equip yourself, or your tax team, with the skills and knowledge required to thrive in tax. Enrol now for Study Period 2, 2019. Save $100 with our early bird discount.

Value of goods taken from stock

The Commissioner has issued a determination that provides an update of amounts that he will accept (for the 2018-19 income year) as estimates of the value of goods taken from trading stock for private use by taxpayers in named industries (TD 2019/2).

The Commissioner has withdrawn an interpretative decision which was to the effect that s 245-40(c) of Sch 2C ITAA36 could operate to cause the commercial debt forgiveness rules not to apply to a commercial debt which was forgiven by a company because of the company directors’ love and affection towards the debtor (ID 2003/589). The interpretative decision was withdrawn as the position stated in it no longer represents the ATO view. The ATO is developing guidance on the issue.

The Federal Court (Moshinsky J) has held that certain cash contributions by customers to electricity distributors for the connection of the electricity network were assessable as being ordinary income ( Victoria Power Networks Pty Ltd v FCT [2019] FCA 77).

The Federal Court (Middleton J) has held that costs and expenses incurred by a scheme administrator of a class action settlement fund were not allowable as general deductions against the interest income of the fund ( Watson as trustee for the Murrindindi Bushfire Class Action Settlement Fund v FCT [2019] FCA 228).

Asset was an active asset

The AAT has upheld an application by the taxpayer for a review of the Commissioner’s decision (on an objection against a private ruling) that certain land owned by the taxpayer and his spouse was not an active asset for the purposes of the CGT small business reliefs ( Eichmann and FCT [2019] AATA 162).


The Full Federal Court has considered aspects of the definition of “resident” as it applies in the case of an individual ( Harding v FCT [2019] FCAFC 29). In particular, the meaning of the expression “permanent place of abode” in the definition was examined. The decision is discussed in the Tax Cases column in the April 2019 issue of the journal.


Not a member? Find out more about the benefits membership of The Tax Institute can deliver for your role.