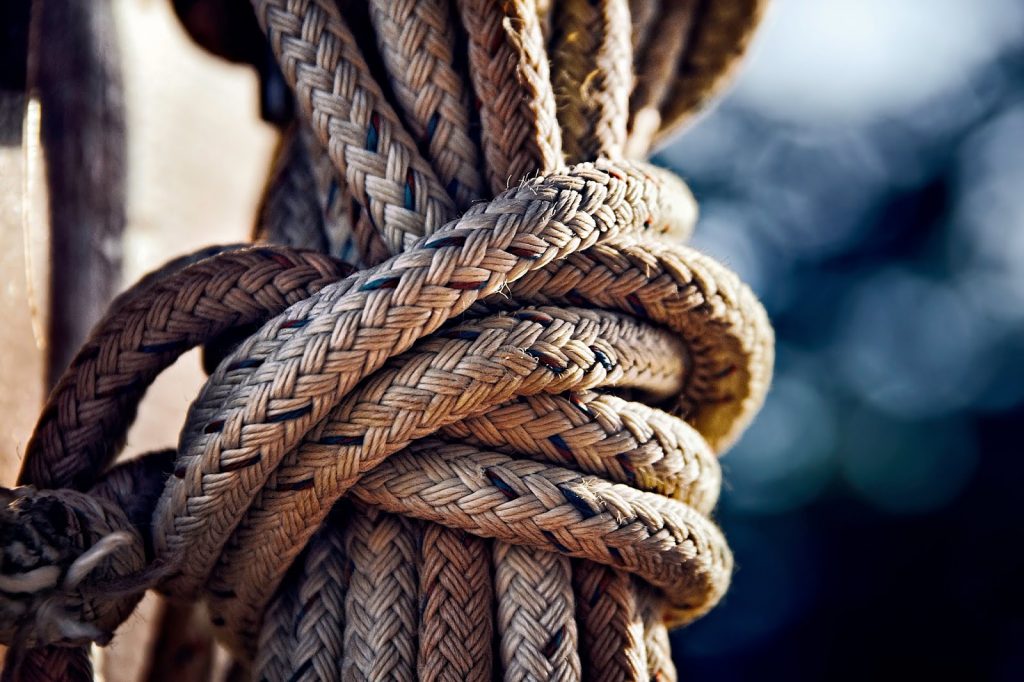 The ATO’s enhanced debt collection powers against directors and other third parties seem to be continually expanding, but the fundamental touchpoint remains the director penalty notification mechanism, which has developed a very substantial body of law.

Government announcements that want to press errant directors to pay a widening field of withheld amounts seem to be happening on a regular basis. When coupled with the parliamentary inertia that happens with minority governments, the passing of such proposed legislation with amendments is both intermittent and usually unannounced.
This process seems to lead to a state of confusion and an inability to properly interpret the DPN rules.
In this article, from Taxation in Australia, excerpted here, Arthur Athanasiou, CTA, and Mark Gioskos, FTI, review the DPN rules and consider imminent legislative changes.
They also look at how individuals other than directors might become liable under the DPN rules, and the ATO’s take on the liability that applies to new directors.

A DPN is a formal notification to a director advising that certain tax -related liabilities are payable, even where the taxpayer company enters liquidation or administration.

It represents one of the most favoured, and one of the most feared, ATO tools against directors, and gives rise to parallel liabilities with the company in question, and also joint liabilities to two or more current or former directors.
Education: Give your clients the best tax advice by enrolling into CTA3 Advisory.

In a decision of the High Court, two purposes were identified about the nature and purpose of a DPN.
The first was to inform the relevant director of the unpaid amount of a company’s liability and of the corresponding liability to a penalty in the same amount.
The second was to inform the director of the alternative courses available which would result in remission of the penalty. However, the scope of the liabilities caught under a DPN since 2000 has expanded since the introduction of the “lockdown” rules, and include pay as you go withholding (PAYGW), superannuation guarantee charge (SGC) and will likely extend to goods and services tax (GST).

For the purpose of the DPN rules, a “director” takes the Corporations Act 2001 (Cth) meaning, which includes actual directors, and shadow directors or de facto directors. The term “director”, as defined in the Corporations Act, includes a person who, though not validly appointed as a director, acts in the position of a director (a de facto director) or whose instructions or wishes are ones in accordance with which the directors of the company or body are accustomed to act (a shadow director).

This means that a person may be treated as a director and be liable to pay a penalty under a DPN, even if they are a non-executive director with little involvement in the day-to-day management of the company or have never been formally appointed to the company’s board or notice of their appointment lodged with ASIC. 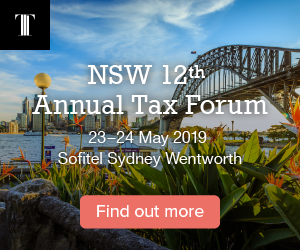 The DPN ensures that certain employment-related obligations, being PAYGW and SGC arising in cases of unpaid superannuation contributions, do not fall within the protection of the corporate veil and allows the Commissioner to issue proceedings.

A director may be liable for the full amount where a superannuation obligation to report an amount is owed and where that obligation remains in effect until:

Save for the comments in the article itself, the additional rules about DPNs for new directors, DPN estimates and PAYG withholding non-compliance tax are, for the sake of brevity, beyond the scope of this article.

Arthur and Mark go on to look at the Lockdown Rule, a number of different defences, and recent changes.

Arthur Athanasiou CTA (Life) practises mainly in the area of taxation advisory, with an emphasis on dispute resolution, particularly in the SME sector, with both the ATO and the SRO. He is a Partner at Thomson Geer.

With many years experience in complex tax litigation and tax audit negotiations and settlements, he also has broad experience in the taxation of trusts and SME entities, with an emphasis on Div 7A and high wealth individuals and family groups.
Arthur has qualified as a Chartered Accountant and also held senior taxation and management positions in the transport and motor vehicle industries. Arthur is a former President of The Tax Institute, has chaired The Law Institute’s Tax Law Advisory Committee for a decade and now serves on the Industry Advisory Board of the IPA-Deakin University SME Research Centre.
He is an Accredited Tax Law Specialist and a widely published writer on taxation issues

Mark Gioskos, FTI, is a Senior Associate at Thomson Geer, where he specialises in tax advice, particularly in complex tax litigation and tax audit matters.

He has extensive experience in negotiating and settling tax-related disputes, with an emphasis on achieving efficient and commercial outcomes for his clients. Mark regularly advises clients on various tax structuring and compliance issues in a range of areas, under both federal and state-based revenue laws. He also advises clients on various other legal issues, including financial and reporting obligations, and compliance with corporate and competition laws.
He has been a member of The Tax Institute's Professional Development Committee in Victoria since February 2015.