Recent developments in the tax residence of individuals, companies and trusts 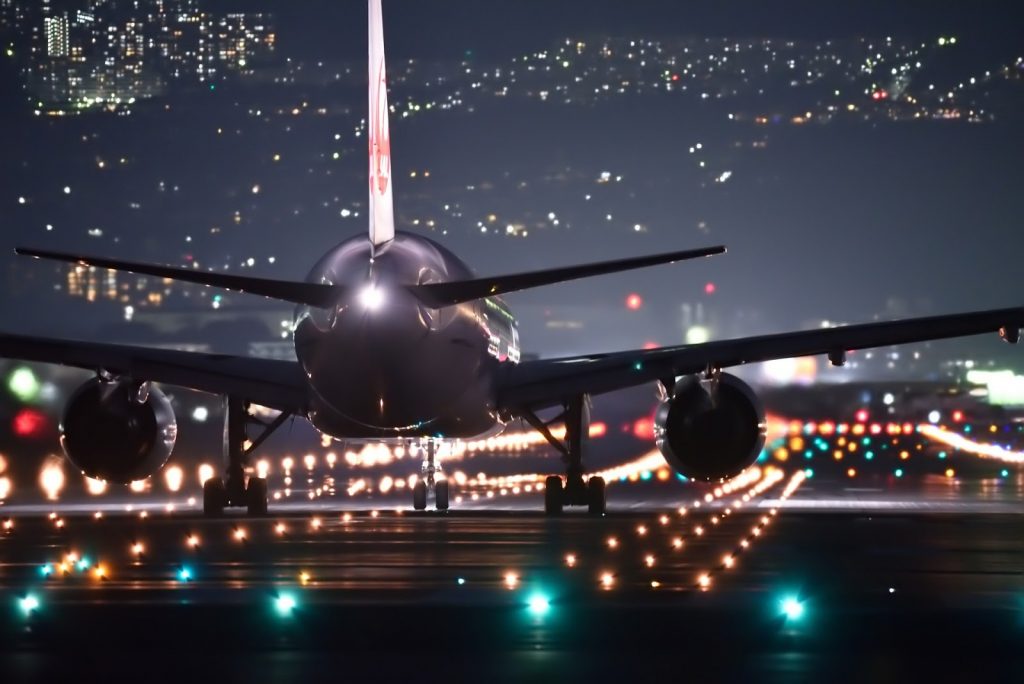 Residency has been a hot topic with the Board of Taxation Consultation Guide on the review of the rules for the tax residence of individuals released in September 2018.

In his recent paper, 'Recent developments in the tax residence of individuals, companies and trusts', Robert Gordon CTA, looked at:

What are the blind spots in this area of practice?

Robert's paper notes that there is a wide-spread myth that leaving Australia for as short a period as two years, will necessarily suffice for an individual to become a non-resident for tax purposes.

This has probably arisen due to para 25 of IT 2650 which actually only says that an absence of 2 years “would generally be regarded by this Office as a substantial period for the purpose of a taxpayer’s stay in another country”.

However, since that ruling issued in 1991, the substantive limitation of the s23AG exemption for foreign source employment income in 2009 has resulted in many more individuals claiming they are not residents, resulting in many cases, in which only a limited numbers of taxpayers have been successful.

It may not have been appreciated by non-specialists, that the ATO has increased its focus on testing whether foreign incorporated companies, particularly those owned by Australians, are actually tax residents of Australia, following the Bywater case, the withdrawal of TR 2004/15 and its replacement with TR 2018/5.

This trend started in the UK in the mid-1990s, which should have been a wake-up call to Australians.

Like with foreign companies owned by Australian residents, there may not have been enough attention paid to the possibility that a trust will all non-resident trustees, may still be a resident due to the central management and control of the trust being with someone in Australia.

Robert's paper notes that it is a lot harder to become a non-resident individual, than many non-specialist practitioners appreciate. 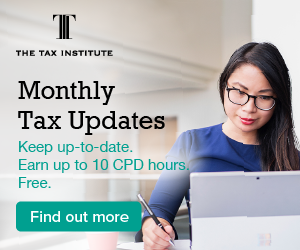 This will cause considerable risk for Australian owned multinationals, particularly private groups.

The fact that the trustees of a trust are all non-resident of Australia won’t give assurance that the trust in a non-resident, if there is a client in Australia that constitutes the trust’s central management and control, on the same principles as set out for companies in the Bywater case.

In 2006 Robert had a one year sabbatical in London where he studied UK and International Tax. In 2007 he returned to Melbourne. Robert joined Pointon Partners in late 2012 after 20 years at the Sydney and Melbourne Bars.

Robert rows with Richmond Rowing Club. He is in the bow seat in the banner photo above. His crew is on its way to the start of the 2015 Head of the Yarra. He is also a life-long motorcyclist

END_OF_DOCUMENT_TOKEN_TO_BE_REPLACED

At the 2018 Financial Services Taxation Conference in February, Ian Kellock and Bronwyn Kirkwood (both Ashurst), presented the session ‘Practical...
END_OF_DOCUMENT_TOKEN_TO_BE_REPLACED