Franking credit denial and the Medicare levy - much ado about nothing or a small part of a bigger problem? 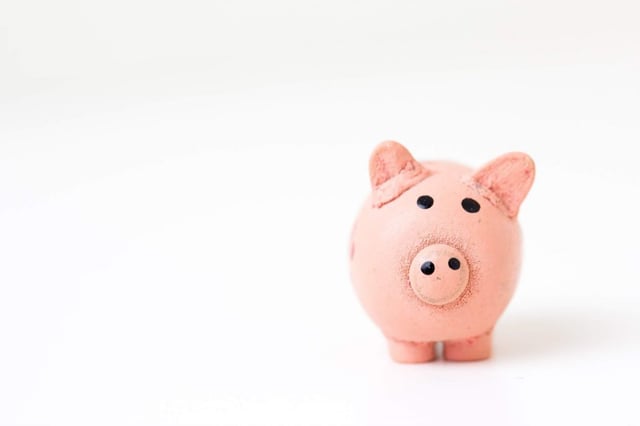 The interplay of the denial of excess franking credits with other taxes, levies, and benefits has been largely overlooked in the current debate.

Let me explain by way of a simple example. A single retiree, Anna, has income consisting solely of a franked dividend of $20,000, franked at 30%.

The gross tax based on 2017/8 marginal rates is $1970. Under Labor’s plan to deny excess franking credits the $8,571 is offset against the gross tax of $1,970 such that the net tax payable is reduced to zero. However, the excess of $6,601 currently refundable, will under Labor’s plan, be no longer refundable.

The table following this article spells this out in more detail.

Other areas where all this might matter include the Private Health Care Rebate and the entitlement to the Commonwealth Seniors Health Card.

It has no relevance to the age pension as shares are classed as financial assets and subject to a deeming rate irrespective of actual taxable income.