What happened in tax in February? 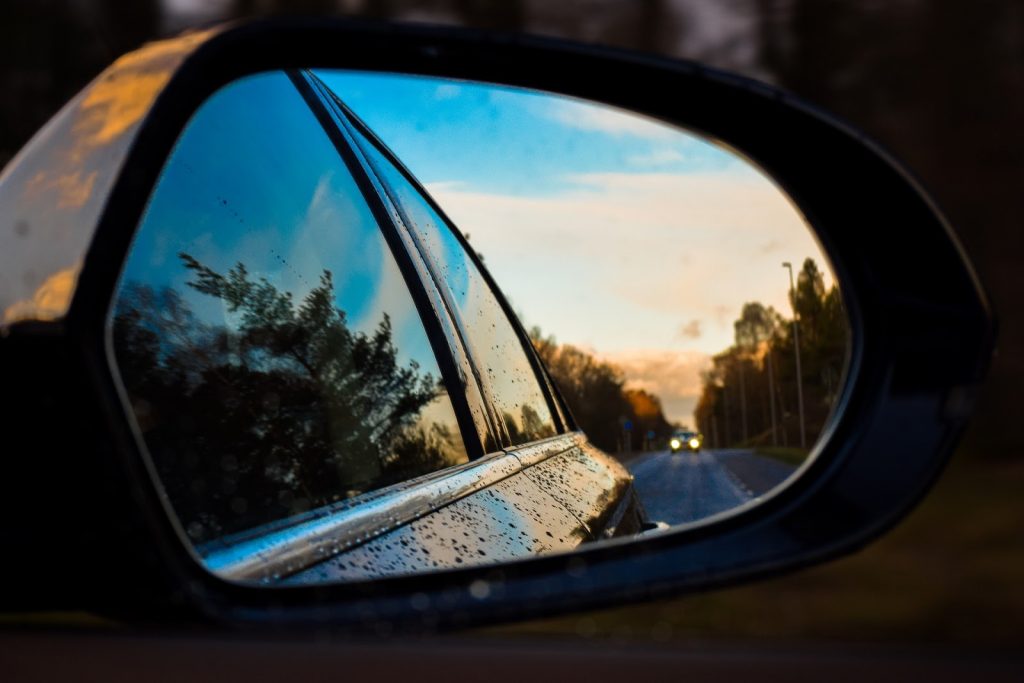 Each month, these developments are considered in more detail in the 'Taxing Issues' column of Taxation in Australia, the Institute's member journal.


CCIV draft legislation
The government has released for public consultation two Bills that would implement the tax and regulatory components of the corporate collective investment vehicle (CCIV) regime and their related explanatory materials.

Courier carrying on a business
The AAT has held that an individual who acquired a van and entered into an agreement to carry out courier services in which the van was used was carrying on an enterprise (and was not an employee) and was entitled to GST registration (Qian and FCT [2019] AATA 14).

Commissioner’s refusal to issue product ruling
The Federal Court (Robertson J) has held that the Commissioner’s decision to decline to issue a product ruling was a decision that fell within the scope of the Administrative Decisions (Judicial Review) Act 1977 (Cth) but otherwise dismissed the applicant’s case (Agriwealth Capital Ltd v FCT [2019] FCA 56).

Education: So you think you know tax? Accelerate your studies, gain recognition and earn 15 CPD hours by completing only the assessment for any of our subjects.  Hurry, enrolments close 3 April.

Definition of “associate”
The Full Federal Court has, by majority (Allsop CJ and Thawley J, Davies J dissenting), allowed the Commissioner’s appeal against a decision of the AAT and held that income derived by BHP Billiton Marketing AG, a controlled foreign company (CFC) of BHP Billiton Ltd, was to be included in the assessable income of BHP Billiton Ltd under the CFC rules (FCT v BHP Billiton Ltd [2019] FCAFC 4).

Small business: tax dispute reforms
In a media release of 12 February 2019, the Assistant Treasurer announced further details of the proposed initiative to provide small businesses with assistance where there is a tax dispute. These changes are proposed to commence on 1 March 2019.

Use of mining etc right
The Commissioner has issued a final determination on the question of what constitutes “use” (and potentially first use) of a mining, quarrying or prospecting right (MQPR), that is a depreciating asset, for the purposes of s 40-80(1) ITAA97 (TD 2019/1). Broadly, A taxpayer “uses” an MQPR when something is done that the MQPR permits or authorises.

Instant asset write-off
An amending Bill (the Treasury Laws Amendment (Increasing the Instant Asset Write-Off for Small Business Entities) Bill 2019) which was introduced into parliament on 13 February 2019 contains amendments that will: 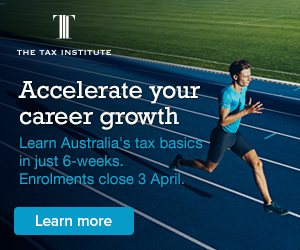 Company loss amendments
The amending Bill (the Treasury Laws Amendment (2017 Enterprise Incentives No. 1) Bill 2017) that contains the amendments that will supplement the same business test with a more flexible similar business test was passed by parliament on 13 February 2019. The similar business test improves access to losses for companies (and certain trusts) that have changed ownership, and allows those companies and trusts to seek out opportunities to innovate and grow without losing access to losses. The new test applies to income years starting on or after 1 July 2015.