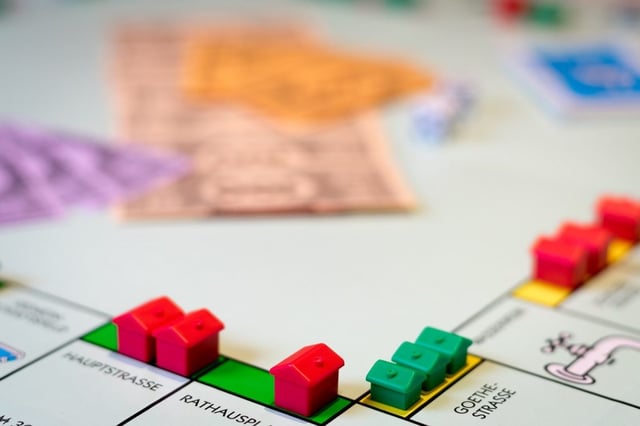 Recently, I have heard many people advocate for either purchasing or selling property or shares based on various theories about what might happen as a result of the upcoming Federal election. I find such talk both troubling and dangerous on a number of fronts.

In my view, doing anything as drastic as buying or selling assets based on tax and tax alone, is generally something that is ill-advised. This applies all the more so when it is about taking steps to buy and sell, merely in the context of what might happen as the result of an election.

Apart from anything else, we don’t know, and will not for some time know the detail of any of Labor’s proposed changes, even if one assumes that they win the election at the very least in the House of Representatives. Thus, even though we know that they propose to restrict the use of negative gearing to newly built residential accommodation, the exact detail of how this will operate remains unclear on a number of fronts. This includes:

My point is that what is now a suspected but yet to be confirmed problem may actually turn out not to be a problem at all when the detail of the legislation is finally revealed. Of course, the opposite can happen, where acting now can lead to a problem down the track which would not have occurred if nothing had been done.

Of course, there is another uncertainty, which is that Labor may well win the House of Representatives (this now seems likely but nothing in politics is certain) but the sheer numbers give rise to an almost certainty that they will not have an absolute majority in the Senate. To do that, they would need to secure 39 senators in a 76-seat senate and based on current numbers and the fact that the election will see only half the senate elected, means that Labor securing 39 senate seats is almost a mathematical impossibility. What that means is that they will need to secure the support of the so called cross-benchers as the Coalition is almost certain to oppose all these measures.

The support of the cross-benchers is very likely to be mixed with some of them already being on record as opposing the excess franking credit refund proposal, and you can bet that some at least of the possible contenders will come out of the woodwork to oppose the changes to negative gearing and discretionary trust distributions as we get closer to the election.

Let me be quite clear on this in terms of my own personal view – I believe that if Labor wins the House of Representatives, they have a full mandate to introduce their full suite of tax changes which they have advocated for the last 12 months. That however is of no consequence as the political reality is that they will need to seek the support of the senate cross-benchers for any of these changes to go through.

All of this reinforces my fundamental and critical point – acting now by buying or selling assets based on proposed measures that Labor might take if they win the House of Representatives and can persuade a sufficient number of the cross-benchers to support them, is, in my view a dangerous and foolhardy way to proceed.

Think carefully before acting based on what might happen - you may in fact create a problem which you would not have had if you had done nothing or spend money avoiding what turns out to be a non-existent problem.

END_OF_DOCUMENT_TOKEN_TO_BE_REPLACED

At the 2018 Financial Services Taxation Conference in February, Ian Kellock and Bronwyn Kirkwood (both Ashurst), presented the session ‘Practical...
END_OF_DOCUMENT_TOKEN_TO_BE_REPLACED

The winners were presented with their awards yesterday evening...