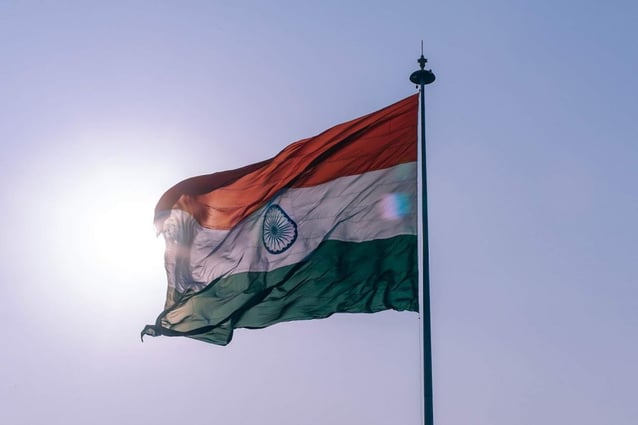 Recently I
returned from a highly engaging and interesting trip to India – a fascinating
country in so many ways!


While there, I
occasionally read some of the Indian financial papers to glean some insights into
what issues arise in the Indian press as compared to Australia.


Perhaps the most
interesting observation is that it all seems so familiar – seemingly endless
attacks on the Government either for doing something or for not doing
something, similar attacks on the opposition and the minor parties. All that in
the run up to the next Indian Federal Election which is due to be held, believe
it or not, in May 2019. The only real difference is that our election will be
held on one Saturday from 8am to 6pm; the Indian Federal Election will be held
over 15 days, starting in late April and culminating in final votes being cast
in mid-May.


In tax terms, the
biggest issue by far in India seems to be the implementation and operation of
the comprehensive dual-GST which was introduced with effect from 1 July 2017.
This might sound familiar – the GST was introduced with the intention of
replacing a host of indirect taxes levied both Federally and at the State
level. (There are 29 such States in India and a few extra so-called
Territories.) Actually getting those extra indirect taxes abolished seems to be
somewhat of an issue – sounds very familiar!!


As far as I can
tell, the Indian GST is more complex than ours. There are variable rates of GST
with education and healthcare being exempt and exports zero-rated. Most
everything else appears to be subject to variable GST rates ranging from 5% to
28%. For hotel accommodation and restaurants (which was most relevant to me as
a traveller) the prevailing rate seemed to be 18%.


Unlike in
Australia where mercifully the advertised price must include GST, in India it
never includes GST. Thus, until you get used to the system, you end up with a
bill that is surprisingly larger than what was anticipated.


From the myriad
press reports I noticed, I got a real sense that the GST that they have
introduced is way more complicated than ours, both in terms of the applicable
rates and the various classifications.


There certainly
seems to be a significant degree of whinging and whining about the tax, much
more than is the case in Australia.


I also read with
great interest about the latest twist in cryptocurrencies. This involved a
company called Quadrigacx, a Canadian cryptocurrency exchange. It seems that
the boss of Quadrigacx died somewhat unexpectedly in India in December 2018. At
the time, the boss, it seems, was the sole person in charge of handling
deposits and payouts, running, in particular, the only encrypted laptop to
which only he knew the password. The boss’ wife declared in court that “despite
repeated and diligent researches, I have not been able to find the password
written down anywhere”.


Apparently, there
are some 90,000 customers with cryptocurrency deposits held by Quadrigacx with
a total value in the order of US $140 million.


The whole
situation appears to be becoming murkier by the day, with some people now
raising suspicions about the death certificate issued by the Government of
Rajasthan (one of the 29 States in India).


This is not the
first time that issues have arisen with the security and accessibility of
cryptocurrency “wallets”. Anecdotally, I’ve heard of one individual who
apparently threw away his laptop at a time when his cryptocurrency embedded on
his laptop was largely worthless only to find some time later that it had
become incredibly valuable as a result of the surge in the Bitcoin price. A
vast fortune in cryptocurrencies was thus encoded on his computer which was
lost in the rubbish. Last reports had him with various assistants sifting
unsuccessfully through large piles of landfill. 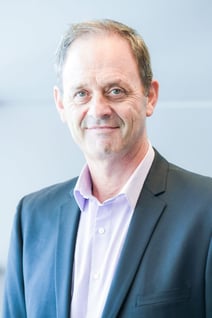 
Tax should never be
ignored but nor should it ever be treated as the key driver of a commercial
arrangement. The investor needs first to be satisfied that the investment is
sound in a commercial sense, and only then be concerned with the tax
consequences of making or losing money in relation to that investment.


Also, in recent issues of TaxVine I have been seeking member feedback regarding the proposals that are
being put forward by Labor.


I posed the
statement in relation to which feedback is requested as “it will be good for
Australia” rather than it will be good for you or for the tax profession. This
is quite deliberate as I am hoping to be able to say something constructive
about what our membership thinks will be good or not for the country as a
whole.


I propose to
discuss the results of this survey in my address at The Tax
Institute's 34th National Convention in Hobart on March 14 2019,
and the results will be publicly available from that day on.

Members,
we welcome your thoughts via the TaxVineFeedback inbox.