Borrowing to buy shares – the hurdles that lie ahead! 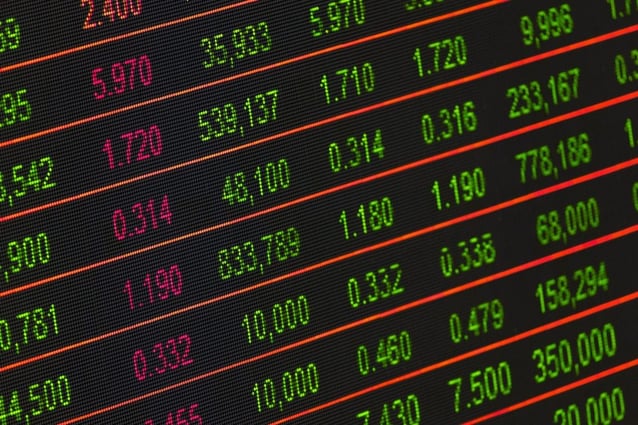 In light of Labor’s proposals in relation to negative
gearing and imputation credits, I thought it might be useful this week to
revisit a common but somewhat risky investment strategy whereby taxpayers
borrow money, frequently by way of what is described as a margin loan, to buy
shares.
Borrowing to buy shares in some ways is not dissimilar to
the situation with borrowing to buy an investment property in as much as you
can claim a deduction for the loan interest provided that it is reasonable to
expect that assessable income will eventually flow from that investment. In
other words, it doesn’t really matter if no dividends are received in the
current year, so long as dividends can be expected to flow in future years. How
distant that flow of future dividend income can be is a matter of some
judgement, but provided that dividends are likely to flow at some stage in the
next two to three years, there should be no problem. Beyond that, specialist
advice should be sought.
The benefit of utilising such a strategy is that interest
can be offset against any dividend income received, resulting in franking
credits that can be offset against other income.
There are well known and well documented ways to finesse the
situation such that if a taxpayer is on a higher marginal tax rate this year
than is expected to be the case next year, the taxpayer could pre-pay 12 months
interest in advance before year end and utilise the margin loan to maximise the
current year tax deduction whilst the taxpayer is on that higher marginal tax
rate.
Generally speaking, borrowing expenses such as establishment
fees, legal expenses, and stamp duty on loans can also be claimed as expenses
with some restrictions.
All this however, will be impacted if Labor is successful in
its dual initiatives to restrict negative gearing and deny excess imputation
credit refunds.
As I have written before, the negative gearing restrictions,
if passed, whilst generally speaking, are only discussed in the context of
property investments, will apply with equal rigor to share investments.
Investors juggling with either existing loans, or proposed
loans, will need to take into account the fact that, if Labor is elected and
can get their proposals passed:

Whilst on that point, the whole question of the detail of
the legislation will need to be examined with
great care, if and when it comes
to pass, by taxpayers who have adopted such strategies.