What happened in tax since December 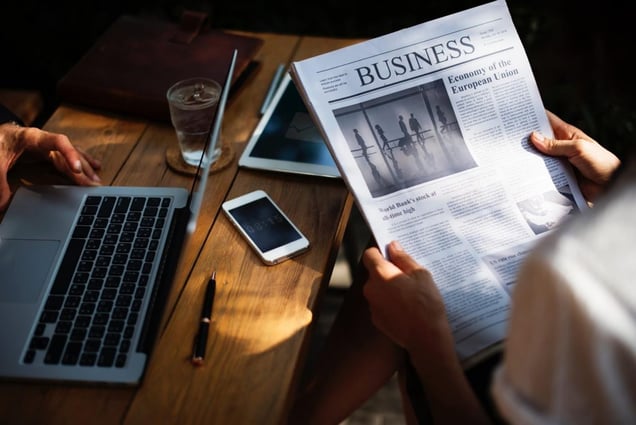 Written by TaxCounsel Pty Ltd
The
following points highlight important federal tax developments that occurred
since December 2018.
Each
month, these developments are considered in more detail in the 'Taxing Issues'
column of Taxation in Australia,
the Institute's member journal.
Granny
flat arrangements
The Board of Taxation to undertake a review
of the tax treatment of granny flat arrangements and recommend any potential changes.

Resolution
of tax disputes
Measures are to be introduced that are intended
to make it easier, cheaper and quicker for small businesses to resolve tax disputes
with the ATO.
Australia’s
tax treaties
The Multilateral Convention to
Implement Tax Treaty Related Measures to Prevent Base Erosion and
Profit Shifting entered into force in Australia on 1 January 2019.
Income
for fame or image
A public consultation paper has been released
in relation to the proposed amendments to tax arrangements for individual income
derived from a person’s fame or image.
Withholding
tax arrangements
A taxpayer alert has been issued
relating to cross-border arrangements where income tax deductions are claimed
in Australia on an accruals basis under Div 230 ITAA97, but withholding tax is not
paid when deductions are claimed.

Education: Expand your network. Elevate your net worth. Enrol in education built by renowned tax leaders. Enrolments close 25 February.
Residence
of company
A practical compliance guideline has
been issued to assist in the application of the principles that are relevant to
determining whether a company is resident under the central management and
control test.
Aussiegolfa
decision
The Commissioner has released a decision
impact statement on the decision in the Aussiegolfa case.
Payments
under National Redress Scheme
A final determination is to the effect that
payments received as a result of an application made under the National Redress
Scheme for Institutional Child Sexual Abuse Act 2018 (Cth) are not taxable.

A draft ruling sets out the
Commissioner’s views on the time limits that apply to the entitlement to claim
an input tax credit as set out in s 93 -5(1) GSTA. 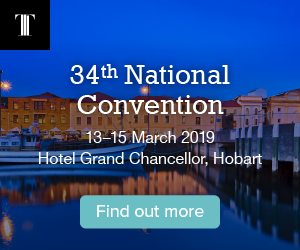 The Full Federal Court has dismissed an
appeal by the Commissioner from a decision of Robertson J in which his Honour upheld
a claim by the taxpayer that she was entitled to the benefit of credits for
withholding payments from her salary and wages because they were amounts withheld
by her employers within the defined meaning of that term.
Garnishee
notices
The Federal Court has held that where a
garnishee notice is not complied with by the recipient of the notice, this does
not give rise to the recipient having a “tax-related liability” which would
itself support a garnishee notice.
Foreign
income tax offset
The Federal Court has upheld an assessment
issued by the Commissioner on the taxpayer on the basis that he was not
entitled to a foreign income tax offset in respect of US tax paid on the
discount component of a capital gain.
Written by practitioners for practitioners, Taxation in
Australia is continually ranked as Australia's leading tax journal.
Published 11 times per year and available exclusively to members in hard
copy and digital format, this comprehensive publication features articles with
a strong, practical approach to the latest tax issues and professional
development.
Members, you can access the latest articles online here.
Not a member? Find out more about the benefits membership of The Tax Institute
can deliver for your role.