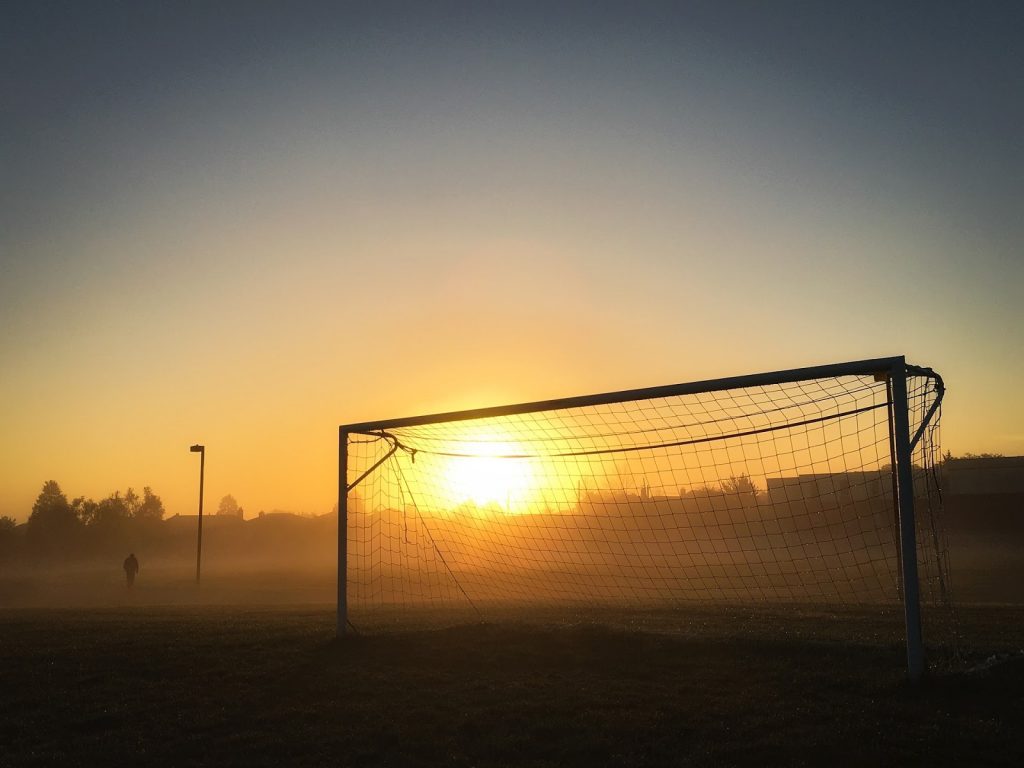 In her paper, 'SMSF hot topics, tips & traps', presented at the SA Super Day in September, Shirley Schaefer (BDO), covered the changes that SMSF professionals will need to address with their SMSF clients in the 2018 and 2019 financial year (and for future periods).

The paper, excerpted in this post, also looks at some new SMSF issues that have arisen in the past year.

The SMSF Annual Return for 2018 has been amended to allow SMSFs to report specific information about member account balances and in particular details about Retirement Phase Income Streams (RPIS) being paid by the SMSF to members.


Education: Expand your network. Elevate your net worth. Enrol in education built by renowned tax leaders.

The SMSF Annual Return still only requires a single ‘member account’ in the Member Information section of the annual return, but now has additional reporting requirements for the breakdown of member accounts. The split between Accumulation Phase Value (APV) and Retirement Phase Value (RPV) is required.

In addition, a further split of RPV balances between different types of pension accounts is required:

It is important to remember that Transition to Retirement Income Streams (TRIS) that have not met a full condition of release should not be shown as income streams, but should form part of the accumulation balance total. The total number of TRIS pensions is required to be reported. The TRIS pensions meet a full condition of release and become TRISRPs when the member turns 65 years of age, retires over their preservation age or cease an arrangement of gainful employment over age 60. 1

In addition to the year end reporting of member balances in the SMSF Annual Return, the new superannuation legislation requires superannuation funds to regularly report specific transfer balance account events to the ATO.

The following TBA events are required to be reported to the
ATO:

The following are not TBA events and should not be reported to the ATO. These events or transactions may impact the value of the member’s pension account maintained by the superannuation fund but they do not impact the TBA:

There are additional events that are required to be reported by the members themselves. These events are reported to the ATO using a Transfer balance event notification form (TBEN). This will include the following events:

Many SMSF balances and transactions are not maintained on a daily basis and reporting is only possible when the SMSF’s accountant or tax agent prepares the annual financial reports and income tax return. After much debate, SMSFs were provided with different reporting timetables for TBAR lodgement. The frequency of TBAR lodgement is based on a member’s Total Superannuation Balance (TSB).

A member’s TSB is defined as the total amount of
superannuation held by an individual. While the
definition is somewhat complex, it can be simply described
as:
Where a member of a SMSF has a TSB that exceeds $1,000,000,
TBARs are required to be lodged on a quarterly basis. The relevant quarterly lodgement dates
are:

If TBA events have occurred during the 2017-18 financial year these should have been reported when the first quarterly TBAR was required to be lodged (28th October 2018).

Where all members of the SMSF have TSBs below $1,000,000 then the SMSF can lodge the TBAR on an annual basis (at the same time that the SMSF’s annual return is due to be lodged). This will mean that the lodgement timetable will be:

The frequency of reporting for the SMSF is determined at the time the first TBA event is required to be reported. It is important to note that once the frequency has been determined, this becomes the reporting timetable for the SMSF regardless of subsequent member balances.

It is also important to understand that the frequency of TBAR lodgement is determined based on any member of the SMSFs TSB. So even where member balances in the SMSF are below $1,000,000, if other superannuation balances are held outside the SMSF these need to be taken into account to determine frequency of reporting. Additionally only one member of the SMSF needs to have a TSB greater than $1,000,000 (not all members).


A SMSF may be required to report earlier to avoid excess TBA assessments. This will be important where a member is rolling over their SMSF balance to a large superannuation fund regulated by the Australian Prudential Regulation Authority (APRA). ARPA regulated funds are required to report on a more regular basis, and may report the TBA credit (new pension) before the SMSF has reported the TBA debit (the commutation of the pension).

Despite what looks like onerous reporting obligations for SMSFs, it is important to remember that TBARs are only required to be lodged if a TBA event has occurred. For many SMSFs already in pension phase, they will have reported 30 June 2017 pension balances and may not be required to make any further report over the life of the SMSF.
Her full paper is available to purchase here.

Shirley's session 'Super Reporting – What is in and What is out?' at the National Convention in March, looked at the implementation of the Transfer Balance Cap Regime, which has not been the last of the super changes over the past 18 months.

Since 1 July 2017 we have seen proposed changes to auditor reporting, non-arms length income (and expenses) and a SG Amnesty. This is on top of the new reporting requirements for Transfer Balance Accounts.

Shirley looked at where SMSFs and superannuation have landed since 2017's reforms and in particular how reporting obligations have changed, either by legislation or influence of case law.

You can access her paper 'Super reporting - what is in and what is out', here.

An auditor by training and a SMSF expert by choice, Shirley established a separate Superannuation division at BDO in 1996 to offer technical services to clients with SMSFs.

A regular speaker and author on SMSFs, she was the 2017 winner of the SMSF Adviser Awards for Specialist SMSF Accountant and the Editors Choice Award.