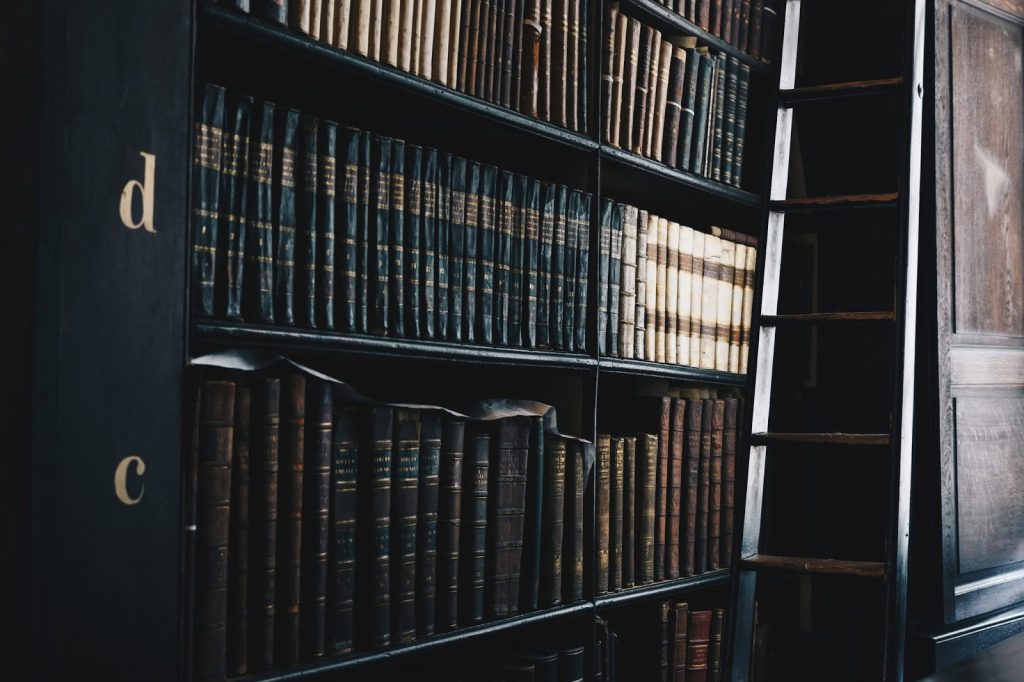 I wanted to take a closer look at an interesting recent case involving state stamp duty. The case is a decision of the High Court in Commissioner of State Revenue v Placer Dome Inc [2018] HCA 59 (the Placer Dome case).

Background
The facts in the Placer Dome case were straightforward. Barrick Gold Corporation (Barrick) announced a hostile, and ultimately successful takeover of another company called Placer Dome Inc (Placer) in 2005.

At all relevant times, the sole question for consideration was whether Barrick was liable for ad valorem stamp duty on the purchase of shares in Placer. This rested on whether Placer was (or was not) a “listed land-holder corporation”.

At the time, each state and territory had broadly similar stamp duty laws designed to ensure that if a company owns land beyond a certain stated percentage relative to all its assets and the shares in that company are purchased by a third party, stamp duty would be payable essentially as if the land itself had been acquired. This protects the state revenue by ensuring that stamp duty is not lost through using a corporate entity to house the land and then have the corporate entity sold. This is particularly necessary as generally the sale of shares in a company does not give rise to stamp duty.

Decision
The case went through three levels of decision making as follows:

The High Court’s decision comprises two separately written judgments. The joint decision of Kiefel CJ, Bell, Nettle, and Gordon JJ, and a separate decision written by Gageler J. The reasoning of Gageler J was different to the reasoning of the other four judges (called “the plurality”), but the conclusion in favour of restoring the decision of the WA State Administrative Tribunal was the same. 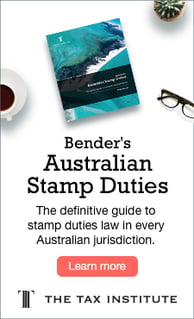 This led to an interesting question as to whether Placer had a material asset comprising legal goodwill.

By way of contrast, Gageler J appears to have accepted a broader concept of goodwill, embracing notions of going concern value.

If proven, the going concern value could be substantially greater than goodwill represented by custom alone. Accountants express the notion of goodwill essentially on the basis that it is the extra amount which a willing but not anxious buyer would be willing to pay for a group of business assets over and above the net value of the tangible assets being purchased. That is potentially a much larger amount than would arise under the legal concept of goodwill.

In the event however, Gageler J concluded that, “the extent to which a hypothetical purchaser would have attributed value to the assembled whole of Placer’s portfolio of goldmining and exploration tenements, was not explored in the evidence on which Barrick relied. That gap in the evidence is enough for the appeal to be decided in favour of the Commissioner.”

In other words, even though a broader concept was accepted by Gageler J, the result was the same as found by the plurality as Barrick had not established its case based on the evidence before the court.


Legal goodwill vs accounting goodwill
This issue as to the meaning of goodwill, and the contrast between the legal concept and the accounting concept has been explored in detail in papers written for The Tax Institute – see Goodwill and taxation issues - The Tax Specialist, Prof Michael Walpole, CTA.

Partly because of the complexities raised by this distinction between legal goodwill and accounting goodwill, all states and territories in Australia have now backed away from the land-rich land-holder concept, and instead, simply apply a rule that if the value of land exceeds a certain specified amount and the interest acquired exceeds a certain specified minimum, ad valorem duty will be payable. In other words, there is no requirement to compare the value of land to the value of total assets, thereby avoiding the goodwill issue discussed above.

To assist, my colleague Stephanie Caredes, Tax Counsel at The Tax Institute, has prepared the following table which outlines the relevant legislative sources and the requirement in each state and territory. It is worth noting that in the ACT and SA, there is no minimum threshold value required before ad valorem duty is attracted.


Going forward
The outcome in the Placer Dome case will nonetheless be important both for stamp duty cases and for the concept of goodwill going forward, which can be relevant in many other contexts as well.

This article was first published in The Tax Institute's member-only news service, TaxVine No. 48 on 14 December 2018.