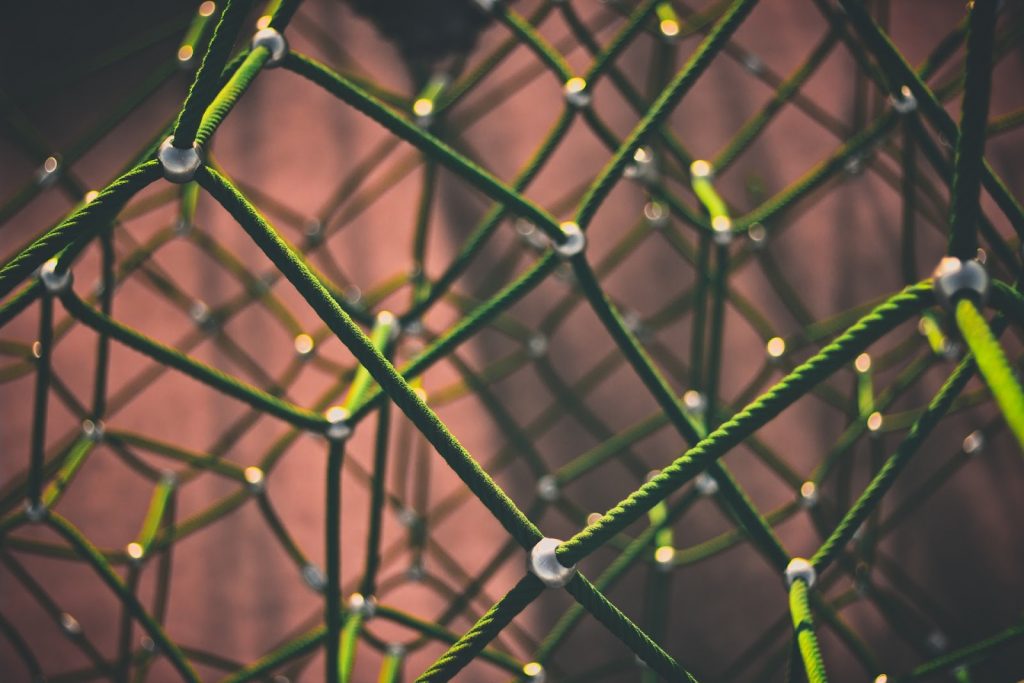 M&A transactions force tax advisers to consider a variety of issues, many of which are frequently evolving.


The last year or so has exemplified the volume and fluidity of M&A tax issues to be considered, from the ATO’s ‘Just ified Trust’ concept, the changes to central management and control (CMAC) following Bywater, the MAAL, the DPT, changes to the transfer pricing provisions, the Gordian Knot that is RCF IV, and the torrent of ATO guidance released recently.

At the 2018 Victorian Annual Tax Forum in October Enzo Coia, CTA, (Deloitte) presented the session ‘What’s Happening in M&A?’ where he discussed recent transactions and the themes associated with structuring, funding and financing acquisitions, dealing with sale proceeds, closing mechanisms, and ATO activity.

The paper he presented, co-written with James Gould (also of Deloitte), is excerpted in this post.

In order to provide a true ‘update’ of what is happening in M&A, Enzo and James considered recent tax developments in the context of the questions to be asked throughout a deal’s lifecycle:

What am I buying?

The paper used demergers as a case study for this question, given the confusion and apprehension caused by several unsuccessful demerger relief applications in 2018.

Demerger relief for groups and their shareholders are powerful tools to facilitate the re-organisation of the group more broadly but also in the context of mergers and acquisitions. Several high profile demergers have been denied demerger relief by the ATO in 2018. These decisions suggest a change to the ATO’s interpretation in the way they administer the rules associated with demergers, which although previously opaque, seemed settled via a coherent line of rulings.

The paper looks at Division 125 demerger relief, the application of Section 45B, and the ATO’s historical approaches. Enzo also looks at recent high profile class rulings, particularly those involving demergers as conditions precedent to larger transactions (or vice versa), that have been denied Division 125 relief by the ATO, and how they may signal a change in approach since class rulings such as CR 2013/23, and speculates on what the future may hold.

How am I going to pay for it?

The paper points out that the PCG is an ATO risk assessment framework tool only and does not necessarily reflect the law (i.e. compliance with the document does not mean the ATO will agree with arrangement and vice versa).

Nonetheless, the PCG takes a strict position on the pricing of cross-border related party financing. Broadly, the ATO’s view is that the pricing of related-party financing should align with the commercial incentive of achieving the lowest possible “all-in cost” (interest plus guarantee fees, swap costs, etc.) to the borrower. The cost of financing should align with the cost that could be achieved on an arm’s-length basis by the ultimate parent of the borrower’s global group – a conclusion that may spark disagreement from transfer pricing specialists (even in a post- Chevron world).

The paper looks at the ATO’s risk assessment framework, risk factors including pricing risk and motivational risk, and how a taxpayer’s risk rating is determined.

If the debt used to finance a transaction is in a foreign currency, many taxpayers may wish to enter into swap arrangements to mitigate their currency (and/or interest) exposure.

Enzo and James highlight that despite ATO consultation, draft rulings and enacted legislation, earn-out arrangements continue to be a source of frustration to tax practitioners.

The paper looks at a qualifying earn-out under the current rules, what happens if an earn-out payment was made or received prior to 24 April 2015, and what needs to be considered if a taxpayer falls out of the new rules.

Covering some recent developments, the paper looks at the Board of Taxation’s 2017 announcement that it was reviewing the issue of contingent consideration and earn-out rights, and the ATO’s current consultation in relation to the income tax treatment of certain earn-out arrangements to determine both the need and priority for public advice and guidance.

How do I seal the deal?

Locked box mechanisms are increasingly popular in the Australian M&A market, yet, as Enzo and James note, many tax advisers may not fully understand them, or how they interact with complex provisions such as the consolidation regime.
Professional Development:
Women in Tax National Congress 2018: Leadership in Modern Times. Join us in Sydney, 21 November. Limited spaces available.

Secondly, changes to the ATO’s position on tax residency and legislative changes to the tax consolidation income tax cost resetting process can have material effects on the target group post-completion.

How do I explain this to the ATO?

Finally, the paper highlights that the breadth of disclosure imposed on large taxpayers means that buyers must consider the information they will need to provide going forward post-completion, and the strength of their internal tax function.

Looking at the ATO streamlined assurance review, which covers the alignment between accounting and tax values; tax governance and risk management; treatment of significant / new transactions; and tax risks flagged to market, Enzo and James highlight the attributes or documents that need to be provided or disclosed in each stage. 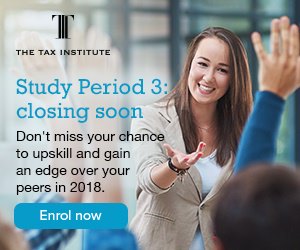 The paper also covers the ‘Justified Trust’ concept developed by the Organisation for Economic Cooperation and Development (OECD) which applies to how the ATO engages with large market clients, looking at the four key areas the ATO reviews, and what the taxpayer must do or provide in order to demonstrate those four areas of interest are satisfied.

This section of the paper is rounded off by considering Australia’s potential tax landscape should the Australian Labor Party win the 2019 Federal election.

Enzo Coia, CTA, is a Tax Partner at Deloitte with more than 18 years’ experience providing advice on Australian and international taxation matters. Enzo specialises in mergers and acquisitions, financing, capital management and dealing with revenue authorities. He is expertly placed to understand clients’ needs having spent several years in a senior tax leadership position at a multinational oil and gas company.

James Gould is an Analyst working in M&A Tax at Deloitte Australia.