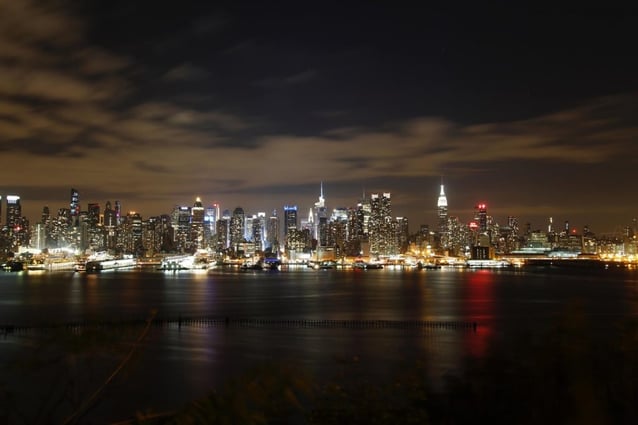 The Federal opposition’s plans to introduce restrictions on negative gearing for investors, if elected next year, have received some much-needed clarification.

Last week, I was able to confirm with the Labor Party that their proposed changes to negative gearing would apply across the board to all investments. Previously it was thought that Labor’s negative gearing restrictions might only apply to property investment.

With this knowledge, The Tax Institute issued a media release outlining the good and bad news for investors.

Shortly after the media release was issued, I received feedback from Member 372 who suggested that “it is not the Institute’s business to act as spokesman or apologist for a political party”.

I thank Member 372 for their comments. However, with all due respect to the member, to suggest that by examining these measures, I am acting as an apologist for the Labor party is no more accurate than to suggest that when the the Institute published figures to show that the Coalition’s planned reductions in marginal tax rates would give rise to progressive overall effective rates made me a Coalition apologist.

This week, I want to examine some practical examples of how Labor’s restrictions on negative gearing might operate if they were to be successful at the next Federal election. In doing so, I make no political statement, either on my own behalf, or on behalf of The Tax Institute.

Both these points are critical to an understanding of what is proposed, and while Labor has previously hinted at both outcomes, I can now confirm that the policy design will be precisely along these lines.

What does this mean for investors in a practical sense?

Let me illustrate what this means for investors with three examples.

After the proposed commencement date, Harry, an Australian resident, borrows $500,000 from a bank and uses the borrowed funds to buy an investment property in suburban Melbourne. The interest rate is 5% per year and the net return (after all deductions other than interest) will be 3.5% net per year. Harry is employed deriving PAYG income of $200,000 per year but has no other investments, geared or otherwise.

After the proposed commencement date, Raylene, an Australian resident, borrows $500,000 under a margin loan arrangement and uses the borrowed funds to buy shares in an Australian listed public company. The interest rate is 8% per year and the net return (after all deductions other than interest) will be 2% per year (being the grossed up dividend yield). Raylene is employed deriving PAYG income of $300,000 per year but has no other investments, geared or otherwise.

After the proposed commencement date, Suellen, an Australian resident, borrows $1,000,000 from a bank at a 5% per year interest rate and uses the borrowed funds to:
buy a property for $500,000 which will return a net rent (before interest) of 3%; and
buy shares in an Australian listed public company which will pay a grossed-up dividend yield of 5%.

In addition, Suellen uses $500,000 of her own funds to purchase 5-year treasury bonds, paying her an interest rate of 2% per year. (I assume treasury bonds will also be an investment asset class covered by the negative gearing restrictions?)

As everything takes place post the commencement date, the restrictions on negative gearing will need to be carefully monitored by all three of these individuals.

Harry and Raylene will both fall foul of the proposed negative gearing restrictions as their interest expense exceeds the net rent – in Harry’s case by $7,500 and Raylene’s case by $30,000.

Under current rules, that excess could have been used to offset other income earned by Harry and Raylene giving rise to tax savings of $3,375 for Harry and $13,500 for Raylene. Under Labor’s proposals, the excess cannot be so utilised but must be carried forward for offset in future years against future investment income or capital gains from the disposal of the investment assets.

Their position will need to be looked at afresh every year as their circumstances may change. If, for example, the interest rate falls and the rent rises, the previously negatively geared property may become positively geared (or just less negatively geared). In addition, they may buy new assets with better gearing ratios, in which case the problem may again be reduced or even completely eliminated.

In addition, purchasing properties in the name of the family member best able to manage any negative gearing restrictions will also be vital.

In the next few months, I will similarly analyse other Labor party proposals. If Labor is successful, our members will then be well placed to deal with the new environment that will apply under a Labor administration.

Finally, I should add, that all this, while I believe it to be conceptually consistent with what Labor has said, will depend very much on the detail of the legislation. Sometimes the detail can surprise and can be inconsistent with the conceptual foundations originally announced.