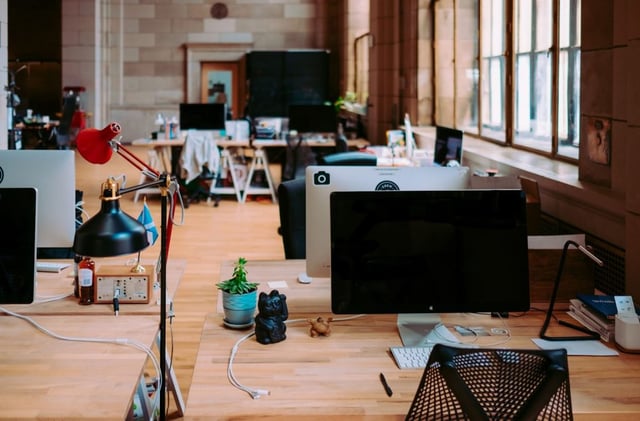 Goodwill is an accounting, business, and legal term, and the meaning for each can differ.

It is intangible, and difficult to define.

In Bender’s Australian Stamp Duties, author Dr Philip Bender attempts to do just that, looking at the definition of goodwill, how it is valued, and setting out some case law examples relating to goodwill, providing a summary of the facts in each, and the finding.

The following excerpt is taken from the section ‘Business assets’ of Chapter 2 ‘Liability for duty’, of Bender’s Australian Stamp Duties.

Historically, “goodwill” was regarded as property for stamp duty purposes. Even for those jurisdictions where duty is not imposed on business assets (or only on a limited category of business assets), it is still important to determine what constitutes goodwill and what is the value of that goodwill. This is because, in the sale of a business, there may be other dutiable property.

What is goodwill and how is it valued?

“Goodwill” is notoriously difficult to define. The ordinary meaning of goodwill is an intangible, saleable asset, arising from the reputation of a business and its relationship with its customers, as distinct from the value of its stock.

At law, goodwill is the right or privilege to make use of all that constitutes the attractive force which brings custom to the business (ie tangible, intangible and human assets). That is, goodwill is the formation of a connection of customers with the business that attracts them to that business.

Goodwill is property. It is a legal right to conduct a business in substantially the same manner and by substantially the same means that have attracted custom to it. It can even attach to a rent roll of real estate agent or a client list of a business. It is also possible to license goodwill. There is, however, no property in “get-up”; rather, the legal rights in get-up are rights to protect goodwill through particular common law or statutory causes of action. Further, a mere statutory licence to commence a business is not generally a source of goodwill. A business name, on the other hand, could potentially be a source of the goodwill of the business.

Education:
Accredited education developed and delivered by practicing experts so you benefit from immediate application and acknowledgement for your learning. Enrolments close 25 February.

The High Court’s decision in FCT v Murry is the leading authority on the nature of goodwill. The following principles emerge from Murry’s case and other authorities:

Resources:
Bender's Australian Stamp Duties - A unique and comprehensive exposition of stamp duties law in each Australian state and territory. Out now in print and online.

The chapter then looks at some of the principles on the valuation of goodwill that have emerged including:

The chapter then sets out some case law examples relating to
goodwill, providing a summary of the facts in each, and covering the finding,
for:

NOTE: This section alone of Chapter 2 features more than 65 footnotes, which have been removed for this post for ease of reading.
This excerpt is taken from the section ‘Business assets’ of
Chapter 2 ‘Liability for duty’, of Bender’s Australian Stamp Duties.

This chapter commences with a consideration of various constitutional issues involving stamp duty.

Finally, certain double duty provisions for those jurisdictions which impose duty on both agreements to convey or transfer and the conveyance or transfer itself are considered.

Find out more about Bender's Australian Stamp Duties on our website.

Author, Dr Philip Bender is a member of the NSW Bar Association and Victorian Bar, practising in Melbourne and Sydney, and other jurisdictions depending on the nature of the matter.

Philip has acted for both private taxpayers and federal and state revenue authorities, and has appeared a number of times in the High Court.

In the federal taxes field, he has acted in a range of GST, FBT and luxury car tax cases, as well as advising on anti-avoidance issues. He has also advised on and appeared in a diverse range of income tax matters. Philip has a particular interest in international tax, advising on and acting in a range of matters, and has also acted in a number of leading trusts/superannuation cases.

In the state taxes field, as well as stamp duties, Philip has advised on and appeared in land tax and payroll tax matters, including the first ever land tax grouping case in Victoria.

Philip also has a general practice in administrative law, and commercial and property law, including trusts and estates.

Important disclaimer: The information in this post, excerpted from Bender’s Australian Stamp Duties  does not constitute legal advice, financial advice, personal advice or any other form of advice, and is for general information purposes only. All readers — whether purchasers of the book or others — should seek advice from a professional adviser regarding the application of any of the comments in this publication to a particular fact scenario. Philip Bender and The Tax Institute exclude all liability (including liability for negligence) in relation to your use of this publication. All readers must only rely on their own professional advice.