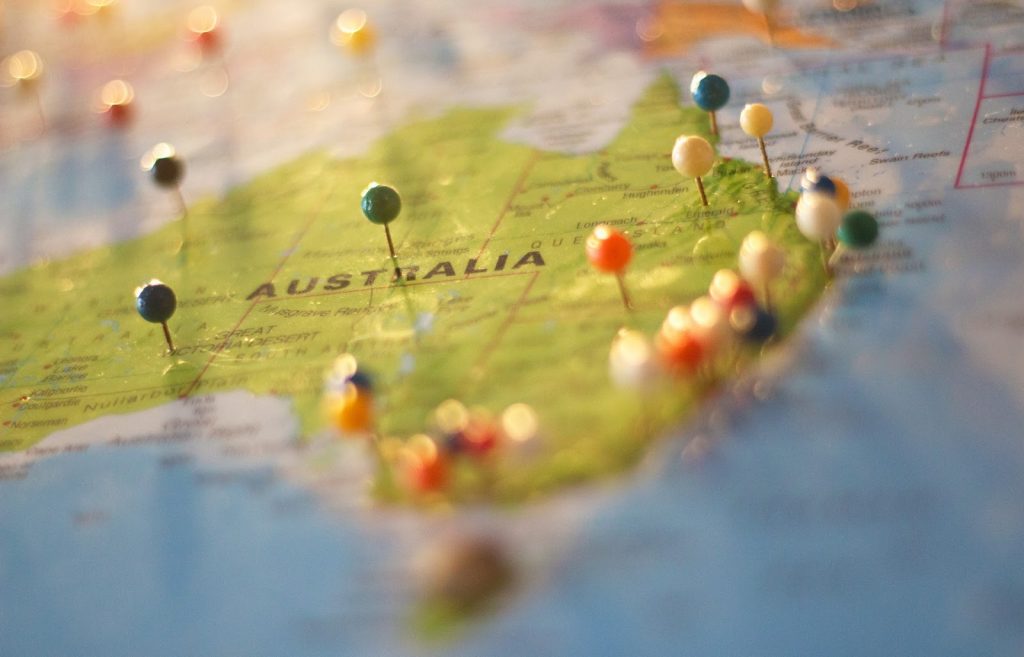 Across all Australian jurisdictions, the concepts of "value", "unencumbered value" and "market value" are of core importance to the operation of the duty laws.

This is because transfer duty is levied on the higher of consideration paid or market value of the property transferred - see for instance s11(7) of the Queensland Duties Act.

At July’s 18th Annual States' Taxation Conference in Melbourne, John Middleton, CTA (Clayton Utz) presented the session ‘Recent decisions on valuations and briefing experts’, and his paper is excerpted in this post.

John’s paper noted that it is probably true that "unencumbered value" is functionally equivalent to "market value" and that "value" is simply shorthand for that concept.

Turning to Landholder Duty, John notes that it is levied on the proportionate change in ownership in respect of "the unencumbered value of all Queensland land-holdings of the landholder at the time of the acquisition".

Land-holdings (or Landholdings) have their own special definition, and this does vary somewhat State to State, as does the definition of "land" which these provisions often further turn on. As shown in the paper, this differs from the common land law and from that imposed by the Federal "landrich" capital gains tax under Division 855 of the Income Tax Assessment Act 1997 (Cth).

It must always be borne in mind that in undertaking a valuation, determining what is being valued is of prime importance.

John’s paper asks, given all of this, what is market value, and what is the valuation process all about?

Speaking to us before the event, John said “I’ll be offering some thoughts on how to use a valuer's evidence correctly as part of your case - has the right thing been valued is probably as important as the correct valuation methodology being applied - assuming that there is such as a thing as a "correct" valuation methodology at all. I hope delegates will come away with a better understanding of  Placer and  RCF, and how the evidence (or lack of evidence) in those cases was used to support the decision the Court came to.”

In the introduction to his paper, John touches on a number of cases from Australia and around the world, noting that, “All up, these cases do not add a great deal - if anything- to the classic Spencer test. It appears that market value in concept is comparatively simple. In concept is of course doing a great deal of work there.” 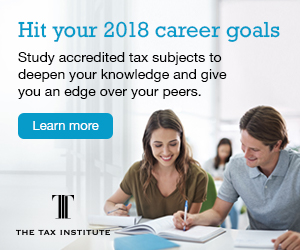 His paper then looks in more detail at some recent cases.

Covering the “big ones”, Placer Dome and RCF IV and V, in detail, John also looked at some related cases which while perhaps not obvious in their impact, illustrate some key points.

Despite being a GST decision, the recent Federal Court case of Decleah is an instructive read. As John’s paper notes, it shows the vital importance of identifying the statutory question being asked, and then determining what submissions and evidence are required to satisfy the onus of proof in respect of that question.

The small business CGT concessions are also an area where valuation issues loom large, and John’s paper looks in turn at Miley and the AAT decision in Hookey.

Finally, he looks at the case of Olefines Pty Ltd v Valuer-General of NSW, which considers s6A(2) of the NSW Valuation of Land Act, and, as the paper notes “stands for the necessity to determine exactly what is being valued, and also to consider the artificialities involved!”

Moving on to Placer Dome, John states “Does a mining company have goodwill, and how should a mining company - including its "land" assets - be valued? These are the questions asked by Placer Dome Inc v Commissioner for State Revenue16, currently awaiting judgment from the High Court.”

The paper looks at the core facts as set out in the WASCA decision, before making a digression to touch on Goodwill and Murry.

The paper covers Placer in the WA Tribunal and WASCA, and Placer in the High Court, providing a high-level review of the transcript and some thoughts.

On RCF IV and V, John provides an overview and covers the facts involved. The paper looks at the issues as they relate to Division 855, before looking at Newmont, another Division 855 case presently before the Federal Court.

Finally, the paper touches on GST withholding issues, before providing some guidance on getting the best out of valuers and other experts in light of recent decisions.A Special Counsel at Clayton Utz Brisbane, John specialises in revenue and commercial law. He has provided legal advice in respect of the structuring, restructuring, purchase and sale of businesses and entities of all types.

He has particular experience in CGT planning for the sale of businesses and also practises in stamp duty, GST and general tax.
Download the paper  here.

NOTE: All footnotes and references to legislation and cases can be found in the paper.