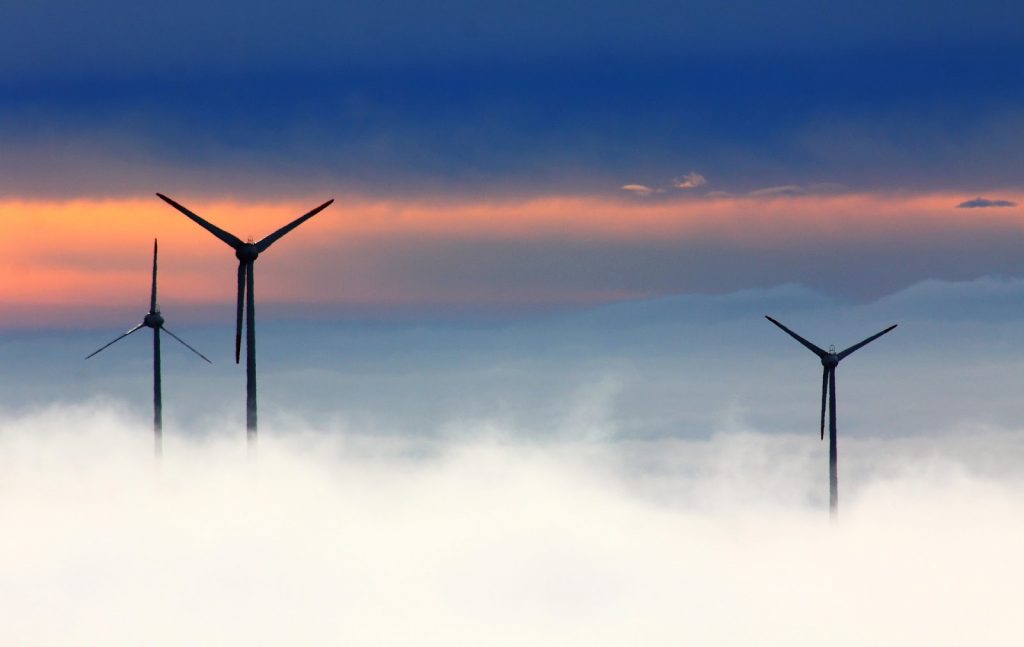 Australia is increasingly seeing a move from traditional energy sources such as coal and gas fired power stations to renewable energy like solar and wind farms.

Renewable energy projects are proving to be quite unique from a stamp duty perspective and can produce unintended outcomes if not managed carefully. As he notes “What seems to be apparent from renewable developments is that each has their own unique commercial, legal and land tenure characteristics.”

At the 18th Annual States’ Taxation Conference in July, EY’s Steven Paterson presented the session ‘Life cycle of a renewables energy project’. His accompanying paper is excerpted in this post.

Steven notes in the paper that renewables energy projects are “a good example of the lack of harmony between the stamp duty legislation of the different jurisdictions in the modern world, which is something that stamp duty practitioners have had to manage for decades”.

He sees this uniqueness stemming from a number of factors, including:

Steven’s paper explores stamp duty issues arising out of renewable energy projects in that context, including:

In the paper, Steven seeks to draw out the more common issues which clients, advisers and revenue offices face when analysing renewable energy developments from a stamp duty perspective rather than attempt to cover all potential possibilities. For example, the paper assumes that no residential land is owned or leased as part of the project.

The paper begins by looking at the taxation of land interests, including some unique attributes with South Australia and the abolition of duty on commercial property, and Victorian “dutiable leases”.

It then looks in detail at the “Exploration” phase, providing an overview of this stage of development, noting that what seems to have emerged in the renewable energy sector in Australia, is a number of players who seek out the most favourable locations in Australia to develop solar and wind farms, with favourable sunlight and wind aspects in proximity to electricity connection points.

This process involves spending some time and effort to carry out technical studies, begin the government approval process and negotiate land use, typically with farmers. In some ways, this activity is not too different from the initial activities of a traditional prospector or mineral explorer, who seek to prove up a resource with the intention of selling an interest in the opportunity to a developer who has the funds (or source of funds) to develop the project itself.

Such opportunities can range from single sites to a portfolio of opportunities, which can traverse multiple Australian jurisdictions. The ultimate goal for such an “explorer” can be to sell down a percentage interest in the project at the opportunity phase, to an entity with the funds and resources to undertake the development and construction.

The paper covers securing land tenure early, including options to grant a lease, and how a grant of lease or agreement for lease sees differences in duty calculations across jurisdictions, and then looks at issues including:

Steven also covers some of the issues around a selldown to a developer, nothing that, in his experience “the three main issues which influence the stamp duty position for selldown are the type of selldown vehicle used, the land tenure (e.g. freehold or leasehold), and the timing of selldown as against the timing of construction.

In his conclusion, he notes “This paper has set out just some of the issues which arise for renewable energy projects. As an adviser, it poses fascinating considerations, which vary between each jurisdiction, and the precise set of factual circumstances. Taxpayers tend not to be as enthralled, as navigating the various stamp duty provisions do tend to present unwarranted and disproportionate complexity.”

Steven Paterson is a Director in EY’s national indirect tax team based in Sydney. Steven has over 15 years’ experience in advising on Australia-wide indirect taxes and state taxes, with specific expertise in property development and major infrastructure projects.

You can view his paper here.

Those with an interest in Australia’s energy mix should have 24-26 October marked in their diaries for the 2018 National Resources Tax Conference in Perth - the only conference focused entirely on the mining, oil and gas industries. Join us for first rate technical content delivered by leading experts and commentators from across the resources sector.

Find out more about the 2018 National Resources Tax Conference on our website.