What happened in tax in August? 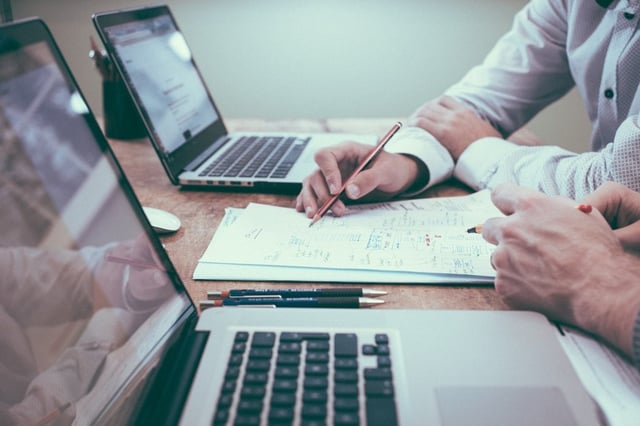 Each month, these developments are considered in more detail in the
Taxing Issues column of  Taxation in Australia, the Institute's member journal.

The
initial report of a self-initiated review of the Board of Taxation on the
income tax residency rules for individuals has been released.
SMSFs: red-tape reduction

A
consultation paper has been released on the proposal to change the annual audit
cycle for some SMSFs to a three-yearly cycle.
Draft legislation
Draft
legislation has been released for the following initiatives:
Education:
Give your career in tax the edge with the prestigious CTA designation.


A
consultation paper seeking views on designing a modern ABN system has been released.

The
Commissioner has issued a draft ruling on the meaning of the “in Australia” requirement
that applies in relation to certain exempt entities and gift deductible recipients.
Final determinations

Final
determinations that have been issued by the Commissioner:


A
draft determination which considers the CGT consequences of a trust split has been
issued.

A
practical compliance guideline issued by the Commissioner deals with the
car-related FBT exemptions under which a fringe benefit is an exempt benefit
where the private use of eligible vehicles by current employees during an FBT year
is limited to work-related travel, and other private use that is “minor, infrequent
and irregular”.
Division 7A

A
final determination has been released on an aspect of the Div 7A interposed
entity provisions.
For
the 2018-19 income year, the Div 7A benchmark interest rate (where a regular 30
June accounting period is involved) is
5.20% per annum.
Small business company tax rate
change 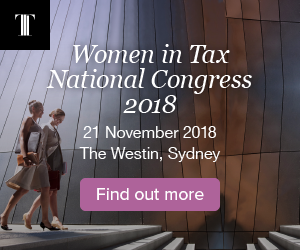 As
a sequel to the High Court’s 2010 decision in the Travelex case,
a dispute about the time from which the Commissioner was liable to pay interest
on the taxpayer’s overpayments has been decided by the Federal Court.
Legal professional privilege

The
Federal Court has decided a number of claims of legal professional privilege in
respect of documents obtained by the Commissioner from the applicant’s premises
in the exercise of his statutory  access powers.

Written by practitioners for practitioners, Taxation in
Australia is continually ranked as Australia's leading tax journal.

Published 11 times per year and available exclusively to
members in hard copy and digital format, this comprehensive publication features
articles with a strong, practical approach to the latest tax issues and
professional development.
Members, you can access the latest articles online here.
Not a member? Find out more about the benefits
membership of The Tax Institute can deliver for your role.