Anti-Hybrids: The Current State of Play 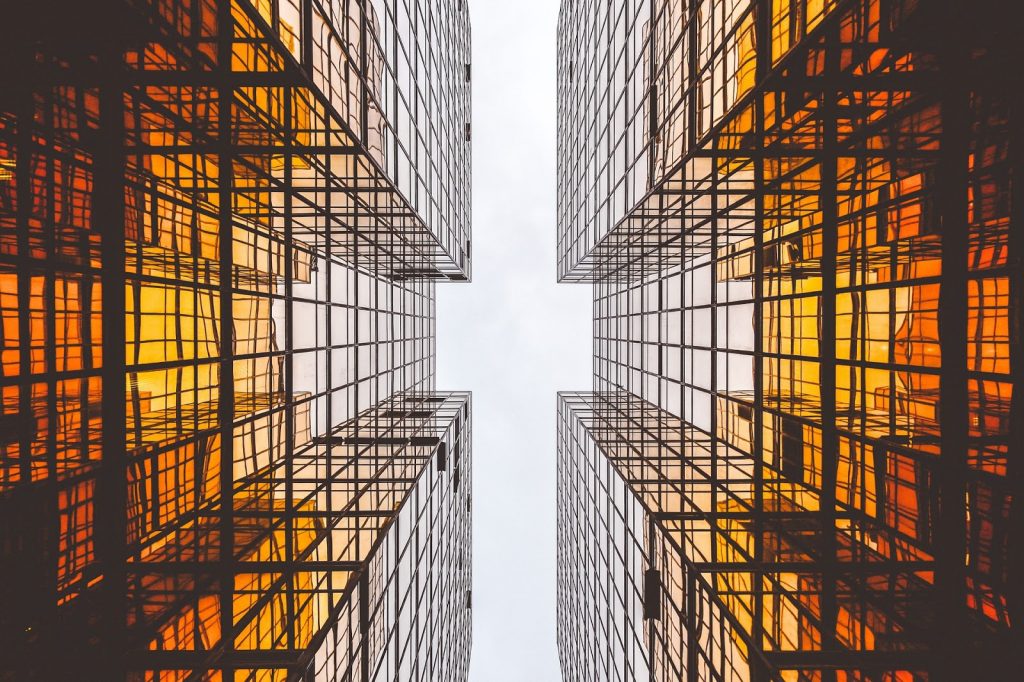 The Bill to enact the Government’s announced anti-hybrid measures was introduced into Parliament in May 2018. The Bill contains a number of measures intended to counter the consequences of transactions involving hybrid financial instruments and hybrid entities.

This proposed response, to the OECD’s BEPS Action Item 2, amounts to more than 90 pages of draft anti-hybrid legislation. These proposed rules are complex and broad in their application, and will result in changes to the Australian tax treatment of many instruments and arrangements.

At Victoria’s 6th Annual Tax Forum, Ryan Leslie, ATI, and Andrew Hirst, CTA, (both Greenwoods & Herbert Smith Freehills) present the session ‘Anti-Hybrids: The Current State of Play’, where they will consider some practical examples of how the rules will affect a range of instruments and structures.

Ryan tells us about some of the potential issues coming for advisers in this post.

“Andrew and I will be speaking on the anti-hybrid rules that are currently before Parliament, with a focus on practical issues likely to arise once the rules take effect” he said

“The bill is long and complex, and will have important consequences for the taxation of many Australian structures and instruments from 1 January 2019. In addition to providing a brief overview of the rules, our session will focus on practical examples that demonstrate the scope of the rules and some difficult issues that can be expected to arise.”


Ryan and Andrew’s session is one of a number in the Forum’s Corporate Stream looking at international developments, with others covering the diverted profits tax, tax treaties and more.

Ryan said “Anti-hybrid rules are a new concept so there is a lot to be learned. I think one often overlooked aspect is how broad the rules are, including that they can be triggered simply by timing differences. I hope that delegates will take away a better understanding of the rules and an ability to spot where they are likely to apply for existing or new structures to limit future nasty surprises.”

A Senior Associate at Greenwoods & Herbert Smith Freehills in Melbourne, where he has worked since 2012, Ryan advises on income tax aspects of a broad range of corporate, international and trust tax taxation matters. He has a particular focus on mergers and acquisitions, internal restructures and tax consolidation.
Andrew Hirst, CTA, advises on a wide range of corporate and banking-related tax issues at of Greenwoods & Herbert Smith Freehills, with a particular focus on financial and international transactions. Andrew has been actively involved in the development of the anti-hybrid rules.

The VIC 6th Annual Tax Forum takes place 11-12 October 2018 at Crown Conference Centre, Melbourne. Find out more about the program  on our website.