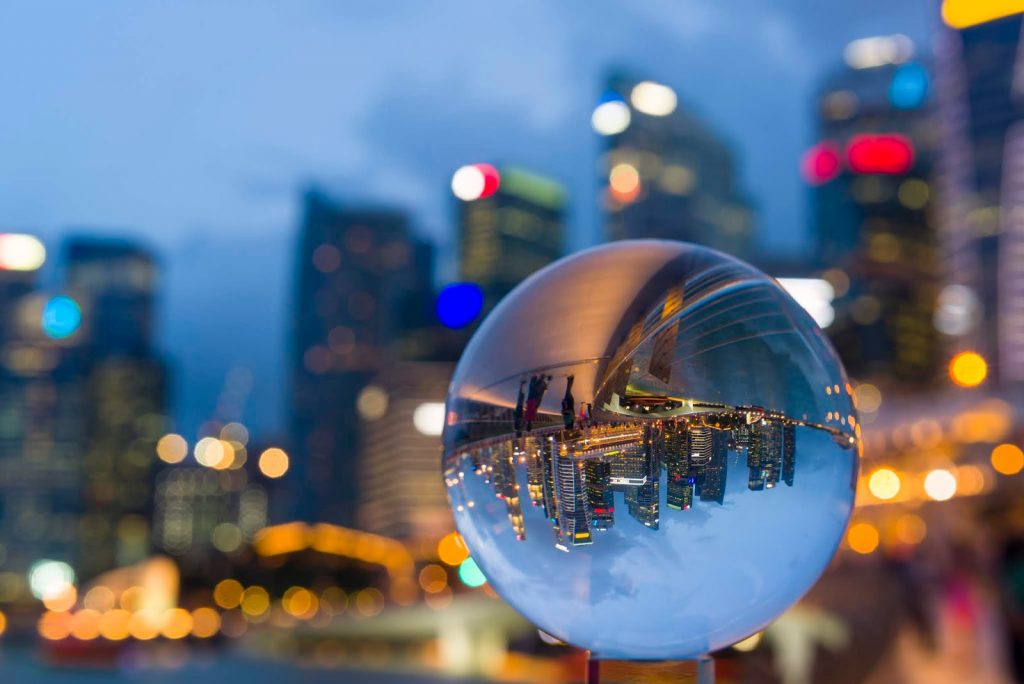 Grant Wardell-Johnson, CTA, is the Lead Tax Partner of the Economics and Tax Centre at KPMG. Grant is a leading thinker not only on the future of the profession, but also on the future state of society.

In this post we take a look back at the paper he delivered at 2017’s Queensland Tax Forum ‘Tax 2025 - People, the Economy and the Future of Tax’, before looking forward to the keynote he will deliver at next month’s Forum, ‘Tax reform and productivity for growth’.

Grant described the paper as “somewhat speculative”, one that “seeks to look forward through the next eight years, to 2025”.

The paper outlines some key points in relation to eight broad topic areas concerning the future, designed to form a foundation or springboard for thought. The topics covered in the paper are:

Each of these topics are covered in more detail in the full paper.

Education: Our programs and single subjects help you achieve your full potential in your career, your workplace, and in the profession. Accepting late enrolments.

Looking at the future tax base, Grant’s paper envisages a future state where:

The paper also looks at the potential administration of tax as it will be in 2025, and speculates on issues including:

One of the key themes of the above paper is how the new global environment renders tax reform more critical now than ever.

Grant’s keynote will impress that the loss of productivity arising from a 30% company tax rate over the long term cannot be afforded. But there are many other reform opportunities. Appallingly, he notes, the interaction between the transfer and tax systems gives rise to effective marginal tax rates well in excess of 80% that keep many second earners, mostly women, from increasing their hours.

Significant productivity improvements could however be derived from a new cooperative federalism that would tackle state tax reform and harmonisation. In his keynote, Grant will press the need to tackle the black economy and abuse of work-related expense claims, as well as the need to continue to advocate tax simplification.

Find out more about Grant’s keynote and the rest of the program here.

Grant's paper, ‘Tax 2025 - People, the Economy and the Future of Tax’, is available to download here.

Grant now leads the thought leadership on tax policy and consultation on new law, including KPMG’s response to base erosion and profit shifting (BEPS) and the OECD Action Plan. He is Co-Chair of the National Tax Liaison Group, an Adviser to the Board of Taxation, a member of the KPMG Global BEPS Steering Group and the KPMG Responsible Tax Group.

Michael
Cox on navigating the digital landscape
How
tax professionals can prepare for the storm ahead
Chris
Bray on creating the tax business of the future
Harnessing
the revolution: how your business can benefit from disruption
Tony
Slater, QC, on the future of tax