Stamp duty issues in infrastructure transactions: What is land? 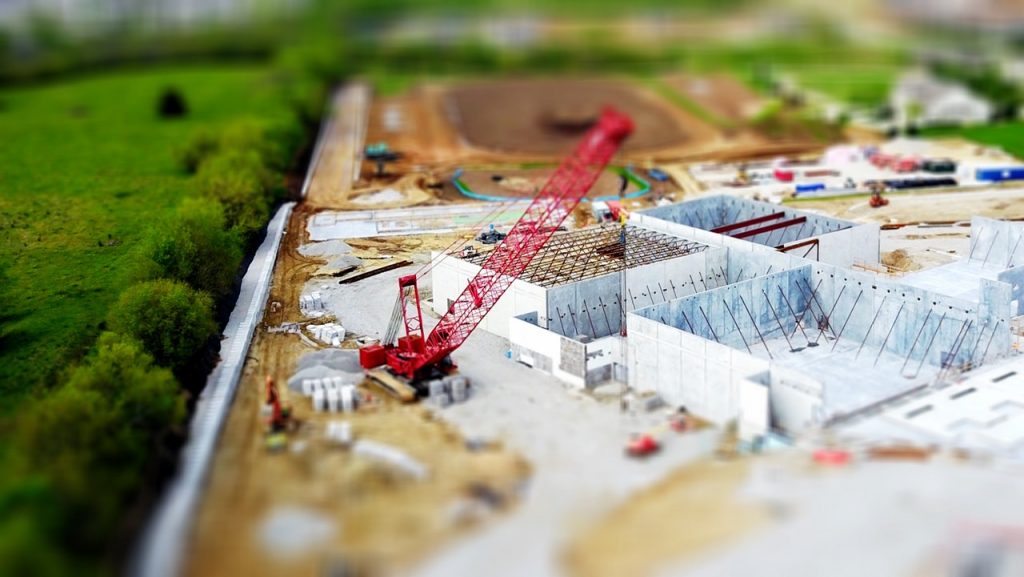 Stamp duty issues arise at virtually every stage of an infrastructure project, but at the heart of nearly every issue is the question of what comprises land, for the purposes of both transfer duty and landholder duty, and what is its value.

Following the abolition of various heads of duty since the introduction of GST, state and territory governments are more dependent than ever on land based taxes. There does not seem to be any sign of this changing in the foreseeable future.

Infrastructure assets, by their nature, often raise difficult and sometimes novel questions about what is land, for both general law purposes and in the expanded sense adopted for duties purposes.

In this paper, presented at the 2018 National Infrastructure Conference in Melbourne, excerpted here, Katrina Parkyn, ATI (King & Wood Mallesons) explores some of the issues that can arise.

What is land and why does it matter?

Each state and territory has its own definition of land which applies for stamp duty purposes.

While there are some broad similarities between jurisdictions, there are also some notable differences, both in terms of what is specifically included or, in some cases, excluded from the definition of land. Each state and territory is limited to taxing land within its boundaries (something that is especially relevant when dealing with cables, pipelines and other similar assets that can pass through more than one state or territory as well as, in some cases, Commonwealth waters).

To add further confusion, in a number of jurisdictions the concept of what is land differs for transfer duty and landholder duty.

This can lead to anomalous outcomes. Logically, it is difficult to understand why different concepts should apply. If the object of the landholder provisions is to tax the relevant share or unit dealing as if it were a transfer of the underlying land, the concept of what comprises land should be the same.

This also brings into focus the question of just what exactly is the mischief that the landholder provisions are aimed at? While the provisions were originally introduced as an anti-avoidance measure, their focus has shifted considerably from these anti-avoidance origins. However, in doing so, one might say that the focus of the provisions has become less clear.

Without attempting to reproduce the varying definitions that apply in full, a couple of the more notable differences that do exist and are worth bearing in mind include:

These are just two examples which highlight that in analysing the duty consequences of a land transactions (especially those involving assets located in more than one jurisdiction), careful consideration needs to be given to the precise nature of the interest involved in the transaction in order to identify what is (or, more importantly, is not) land for duty purposes in each relevant jurisdiction.

In all jurisdictions, the concept of 'land' includes an 'interest in land'.

Up until a couple of years ago, one issue that caused particular concern in Queensland was whether the reference to ‘interest in land’ picked up the wide definition of “interest” the Acts Interpretation Act 1954 (Qld) which, until recently, was set out in section 36.1

At a point, the Queensland duties legislation was amended to
introduce a liberal sprinkling of footnote which referred to section 36, suggesting
that it might be relevant.

Section 36 (now Schedule 1) provides:
interest, in
relation to land or other property, means:
(a) a legal or equitable estate in the land or other
property; or
(b) a right, power or privilege over, or in relation to, the
land or other property.
Other jurisdictions have similar provisions (see, for
example, s38 of the Interpretation of Legislation Act (Vic) which defines land
to include buildings and other structures permanently affixed to land, land covered
with water, and 'any estate, interest, easement, servitude, privilege or right
in or over land').
The difficulty in Queensland arose with paragraph (b).
Firstly, whether it applied for the purposes of determining whether something
is an interest in land for Queensland duty purposes and, secondly, how far
paragraph (b) might extend – what does it cover? If paragraph (b) did apply,
would it extend to, for example, treat a tolling right as an interest in land,
on the basis of it being a “right, power or privilege over, or in relation to,
land”?
The issue had bubbled around for many years. Happily, when
the issue finally came before the Queensland Supreme Court (in the context of
mining tenements) they reached the conclusion paragraph (b) did not apply.
The paper then looks in some detail at Sojitz Coal Resources Pty Ltd v Commissioner of State Revenue [2015] QSC 9, which concerned whether the taxpayer was required to pay land rich duty on its acquisition of shares in Minerva Coal, where the taxpayer argued (successfully) that paragraph (b) did not apply, which had significant implications for infrastructure projects.
Statutory Severance
Provisions

The classification of an item as a fixture or chattel will sometimes need to take account of the effect of Commonwealth and/or state and territory legislation that may rebut the presumption that everything affixed to land becomes part of the land. Such provisions are not uncommon in the infrastructure sector.

It is not uncommon in the infrastructure sector for assets to be installed on property owned by third parties. In some case, this occurs under statutory authority to do so, and in some cases, under specific leases or licences entered into with third party landowners.

The full paper looks at the general approach used in order to determine whether particular items of infrastructure constitute land, or perhaps more likely an interest in land.

In understanding the analysis involved in classifying these types of assets, three decisions of the High Court are particularly relevant, and the paper goes on to look at each as to how and why. They are:

Fixed to land provisions – rewriting the law of fixtures?

A number of states have rewritten the law of fixtures, as it applies for landholder duty purposes, by essentially abolishing the normal tests used for determining whether something fixed to land is treated as part of the land. Under common law, fixtures form part of the land to which they are affixed. Something that is fixed, but not a fixture, does not.

Queensland has had this sort of provision for many years. Over the years, various other States have followed suit, in their own way.

Western Australia used to have a similar provision in its former Stamp Act but decided not to adopt the same approach in the Duties Act 2008, which is an interesting evolution, given they are the only State to have run a case that considered the old provisions (which the Commissioner won).

A table in the paper summarises the various provisions currently in play, and compares some issues between states to highlight some further questions around the application of these provisions.

Katrina Parkyn, ATI, is a Partner in the tax group at King & Wood Mallesons. Based in Brisbane, she routinely advises on transactions Australia-wide across a broad spectrum of income tax, stamp duty and GST issues. Her experience includes advising on major infrastructure, resources and funds management.