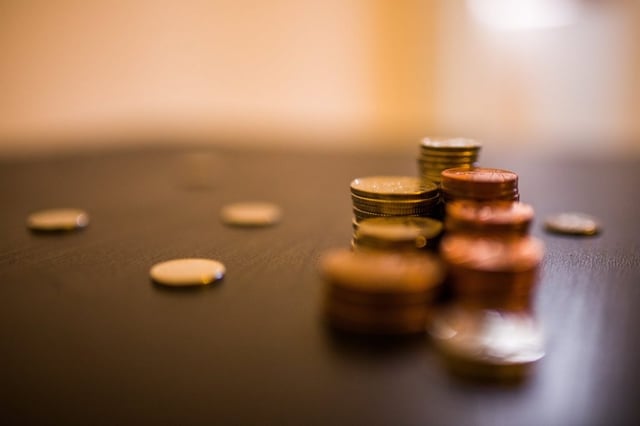 The talk of tax reform in recent times seems to have centred on nothing more than adjustments to corporate and personal tax rates. However, genuine reform entails much more than that and The Tax Institute advocates strongly for more genuine reform, particularly in the area of GST.

The political compromise that was done on the GST back in the late 1990s, whereby basic food, health, education, childcare, and water and sewerage services were all classified as GST-free is, quite frankly, as absurd as it is complex.

We seem to have decided at that point, largely for political reasons, that because somewhere between half a million and one million Australians would be disadvantaged by having GST imposed on these types of services and goods, we should exclude the whole of the community from this impost. This is an absurd knee-jerk reaction which favours the top and middle-income earners simply because we wish to preclude the imposition of this tax on lower-income earners.

There is no doubt whatsoever that it would be far more beneficial to the community at large if GST were imposed on these goods and services in respect of the whole community, and then an adequate compensation package were paid to lower-income earners (and non-income earners) to compensate them for the additional costs.

Looking at the most recently available figures which I have extracted from the Parliamentary Budget Office Report in 2015, it would seem that by removing the GST concessions in respect of food, health, education, childcare, and water and sewage services, there would be an additional GST revenue of $21.6 billion.

Even though under current arrangements all this additional revenue will flow to the states, it will add considerably to state government available funding and thereby improve the budgets of all states and territories.


Compensation to households which could not afford the additional impost is estimated by the report to be in the region of $5.6 billion. That, by any standard, would be a generous compensation package. If one assumes that compensation were to be paid to one million households, this would translate to roughly $5,600 in compensation per household each year. That is a lot of GST compensation.

Nonetheless, accepting that that is the relevant figure, the net additional GST revenue raised from this measure would be in the order of $16 billion. To give some context to that number, the total Federal Budget spend on defence in 2017/18 was in the order of twice that amount. In other words, this one revenue raising measure would not only simplify the tax system substantially by eliminating a whole raft of GST-free categories that require definition and decision making around the specific concepts involved, but would also bring in a substantial amount of additional revenue.

How we can continue to maintain these GST-free categories and thereby create so much in the way of administrative rulings and judicial decision making, simply defies logic and understanding, particularly where better outcomes can be achieved through the package described above.

See Snapshot 2: GST - The Basics for a more detailed explanation, in particular, of the food GST-free category.

Members, we welcome your thoughts via the Vine Feedback inbox.