What happened in tax? 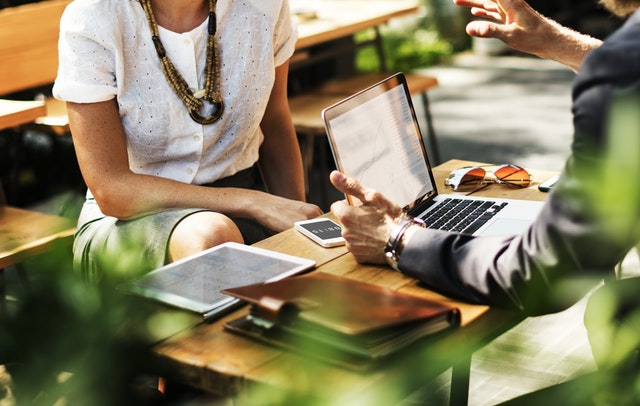 Each month, a selection of these developments are considered in more detail in the Taxing Issues column of Taxation in Australia, the Institute's member journal.

Amending legislation:
small business CGT concessions etc
On 28 March 2018, the Assistant Minister to the Treasurer
introduced an amending Bill into parliament that contains amendments that will
give effect to CGT and several other previously announced amendments.
Amending legislation:
super guarantee
Also on 28 March 2018, the Minister for Revenue and
Financial Services introduced an amending Bill into parliament to implement
several recommendations contained in the Superannuation Guarantee Cross-Agency
Working Group’s report to strengthen compliance with taxation and superannuation
guarantee obligations.
Multilateral
Convention legislation
The Treasury Laws Amendment (OECD Multilateral Instrument)
Bill 2018, which was introduced into parliament on 28 March 2018, contains
amendments to the International Tax
Agreements Act 1953 (Cth) to give force of law in Australia to the Multilateral Convention to Implement Tax Treaty
Related Measures to Prevent Base Erosion and Profit Shifting (Multilateral Convention).
Education: Developed and delivered by industry experts, our programs and single subjects help you achieve your full potential in your career, your workplace, and in the profession.

The Treasurer has announced that the rules on stapled structures are to be tightened to close down an unintended concession that was only available to foreign investors.

FBT: non-remote housing
The Commissioner has released a determination that sets out
the indexation factors which are to be applied for the FBT year commencing 1
April 2018 when valuing non-remote housing under s 26 of the Fringe Benefits Tax Assessment Act 1986
(Cth) (FBTAA) (TD 2018/1). These factors are based on movements in the rent
sub-group of the CPI.

The cents per kilometre rates for calculating the taxable
value of a fringe benefit arising from the private use of a motor vehicle other
than a car for the FBT year commencing on 1 April 2018 are set out in TD
2018/4.


FBT: food and drink
expenses
The Commissioner has released a determination that sets out
the amounts that he considers reasonable (under s 31G FBTAA) for food and drink
expenses incurred by employees receiving a living-away-from-home allowance
fringe benefit for the FBT year commencing on 1 April 2018 (TD 2018/3).
Long-term
construction contracts
The Commissioner has issued a final ruling which explains
the methods acceptable to him for returning income derived, and recognising
expenses incurred in, long-term construction projects (TR 2018/3).
Production of
documents
The Full Federal Court has unanimously held that the
statutory power conferred on the Commissioner to require a person by written
notice to produce documents is not affected by the so-called Harman obligation ( DCT v Rennie Produce (Aust) Pty Ltd (in liq)
[2018] FCAFC 38).