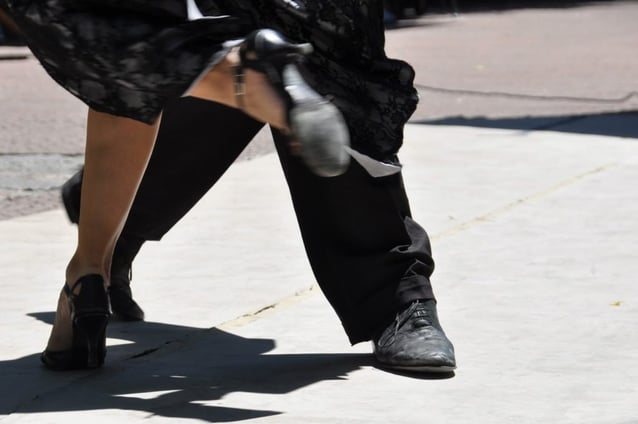 The coming Federal Budget is likely to reveal some further tax initiatives that might assist the Coalition in its quest for re-election. One mooted change is a reduction in personal tax rates. I wonder if the Government might at the same time also consider some simplification around any new rates?

To that end, I put forward the following proposal:

What would all this achieve? Well, for a start, we would move from 5 to 4 brackets with more logical rounded bracket numbers and rates.

Of course, the Medicare levy would remain as an add-on.

I would suggest foreign residents should be taxed at 25% from dollar one rather than 35% (or as currently 32.5%). This reduction would at least make up for the recent disgraceful wholesale removal of the private residence exemption for non-residents.

The downside – the top rate would cut in lower down at $150,000 instead of $180,000. But, because of the more generous lower brackets, the cost to higher-rate taxpayers would be ameliorated.

It will need to be costed. This is something I have neither the resources nor the talent to do myself, but Treasury could do it in 15 minutes. 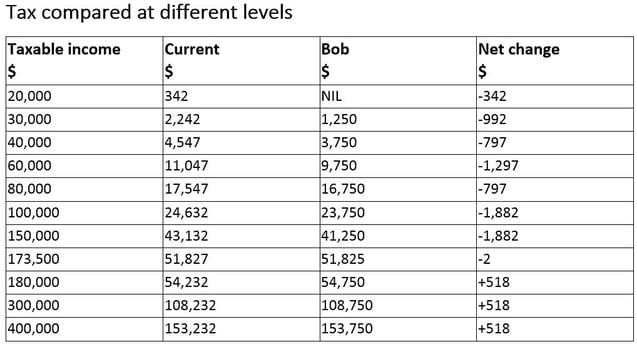 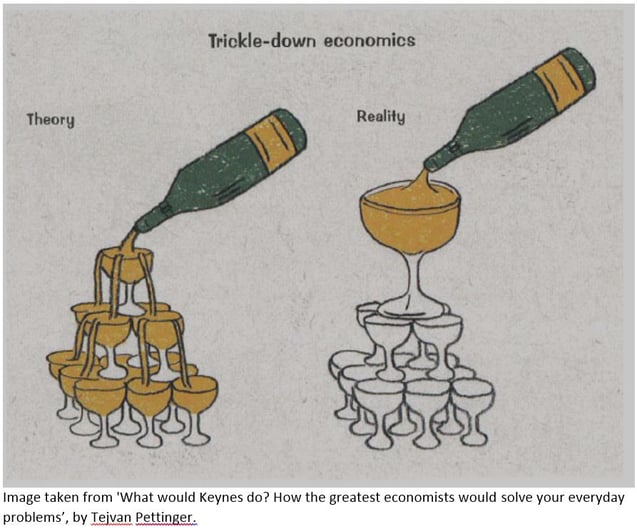 * Robert Deutsch is The Tax Institute’s Senior Tax Counsel. This article was first published in the 20 April 2018 issue of the Institute’s member-only TaxVine newsletter.