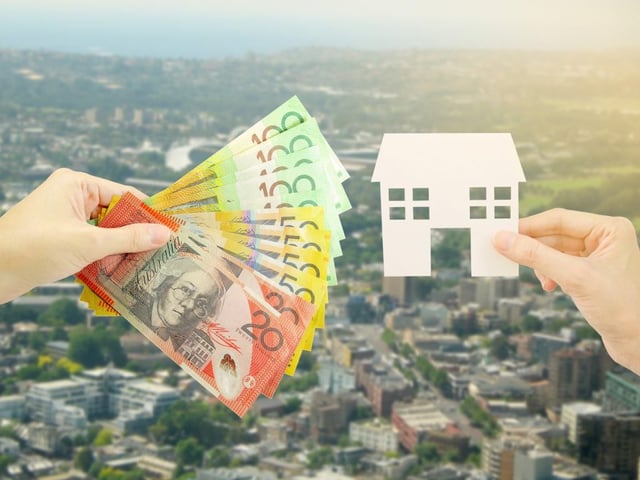 
Dealing with related
party debt financing, this guideline details how the ATO will approach compliance issues where a cross-border related party has entered
into a ‘financing arrangement’, be it inbound or outbound, or a related
transaction or contract.

At
May’s National Infrastructure Conference in Melbourne, Jillian
Gardner (Macquarie), James Nickless (PwC) and Shahzeb Panhwar (ATO) will present the
session, ‘Upstream gearing – a focus on infrastructure and trusts’, which will
look in detail at the ATO’s approach to debt pricing and the PCG, and a number
of related issues.


Here, James tells us more about the issues facing taxpayers,
and what else to expect from the session.

“The debt pricing topic is one of
the more controversial areas in the tax landscape at present. With the Chevron
decision seemingly at odds with traditional views of the arm's length
principles adopted by a number of OECD member countries, significant debate and
complexity has arisen for taxpayers to navigate. The ATO has provided taxpayers
with an administrative framework to follow when looking to price related party
debt. However, this is leaving many taxpayers with exposures around their
historical pricing (and conflicts with original bid assumptions) – as well as
issues in lender jurisdictions who expect a higher return. In our session, we
will cover the ATO’s perspective of lending practices in the infrastructure sector
as well as covering insights and experience of investors and advisers," James said.
“We are hoping to test some of the
principles underlying the ATO’s Practical Compliance Guideline for related
party debt, with a particular focus on the lending behaviors in the
infrastructure space. A large focus will be on reconciling the 'parent cost of
funds' approach enshrined in the ATO’s PCG with typical project finance and
consortium structures where individual investors have different financial
profiles (e.g. pension funds, corporates, strategic funds and private equity, sovereigns etc). We will also look at the overlay of the anti-hybrid rules and diverted
profits tax as relevant to common investment structures used by the industry.”
James is a partner in PwC’s Global
Tax team, focusing predominately on transfer pricing, after spending more than
eight years on international tax and M&A. He has significant experience advising on
cross-border funding structures from a transfer pricing and international tax
perspective and has advised a variety of infrastructure investors in relation
to their capital structures and cross-staple lease pricing. He has been
involved with the ATO and Treasury consultation process in relation to guidance
on related party debt arrangements, the diverted profits tax and anti-hybrid
rules.
Jillian Gardner is a Division Director with Macquarie Group Limited, and has worked in the Macquarie Infrastructure and Real Assets team for the past 13 years. She has experience across the Asia-Pacific region as well as the Americas, having spent time working in Macquarie’s New York office.


Shahzeb is an Assistant Commissioner
in the Public Groups and International area of the ATO, and has responsibility
for issues relating to related party financing and thin capitalisation.
Previously, Shahzeb spent two years as a Director in the ATO’s International
Structuring and Profit Shifting area.
Asked
about some of the blind spots in this area of practice, James said, “ There
is much debate to be had around the arm’s length pricing of related party debt.
While the ATO’s PCG approach may be most appropriate in certain situations, it
does not cater for all circumstances. It is important for taxpayers to
understand whether they have characteristics which would permit them to price
debt outside the 'ATO’s Green Zone' and remain confident that they have a
position for which sign-off from the ATO can be achieved.
“Our hope is that delegates will gain an
insight into the ATO’s approach to debt pricing in the infrastructure space,
which will assist with assumptions for bid models as well as in assessing
potential exposures (from the perspective of the ATO) on existing
investments.  We will also seek to
provide insights into technical arguments and third party evidence of funding
which may depart from a 'parent cost of funds' approach that may be useful for
taxpayers looking to support positions when under review or audit by the ATO.”
The 2018
National Infrastructure Conference takes place on 17-18 May 2018 in Melbourne. This
year’s program also covers outbound infrastructure investment, social PPPs,
anti-avoidance issues, financing principles, valuations, a focus on economic
infrastructure and trusts and much more.
View the full program on our website .