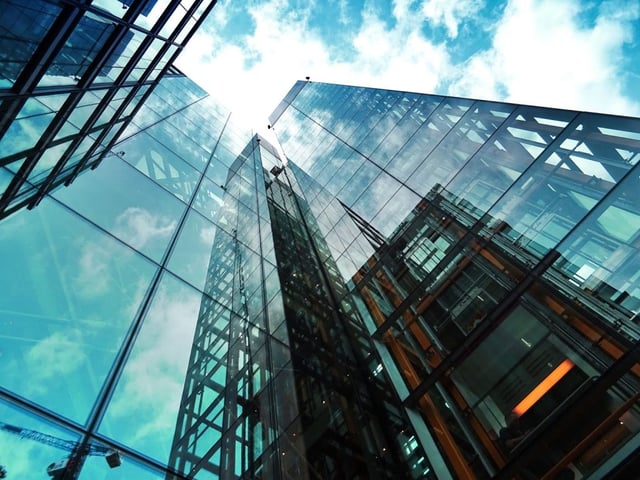 There are two different models of how company tax and its interface with the individual shareholder's tax position works. Understanding the difference is crucial if you are to follow the current debate regarding refunds of excess imputation credits.

The way it all works can be described in one of two ways and the difference really does matter:

Personally, I prefer the descriptors referencing the company tax as they are more informative as to what it is all about.

This model operates on the premise that all pre-tax company profit distributed to shareholders should be taxed overall at the rate applicable to the shareholder who ultimately receives the dividend. Thus, if pre-company tax profit of $1,000 ends up in the hands of a zero rate taxpayer, overall no tax should be paid on those company profits.

On the other hand, if $1,000 of pre-company-tax profit is received by a taxpayer with a marginal tax rate of 45% (ignoring the Medicare levy), overall $450 should be paid on those corporate profits.

Of course, we don't necessarily know how much will be distributed or to whom in the year the company earns the income, so company tax of 30% is taken out and paid to the ATO in the year it is earned by the company. If, in the next year, an amount of taxed company profit is paid to a zero rate taxpayer, the system only works if a refund of the full 30% company tax previously paid to the ATO is given back to the shareholder as a refund. That is appropriate under this model because a zero-rate taxpayer is getting the dividend.

On the other hand, a 45% shareholder has to pay an extra $150 in what is loosely referred to as the ‘top-up payment’. That will ensure the overall amount collected is $450, thus appropriately reflecting the shareholder's marginal tax rate of 45%.

Under this model, company tax is just like a non-final payment of withholding tax – it's withheld until we know who gets the dividend, and at that time there is either a refund or a top-up.

By contrast, this model operates on the premise that all company tax is final irrespective of who gets the dividend. Thus, 30% company tax will be paid even by a zero-rate shareholder. He or she pays no more tax on the after-company-tax distributed profit, but the 30% company tax still stands.

The 45% rate shareholder's position is no different under this model to the earlier model.

Obviously, under this model, there is and can be no excess imputation credit refund – that would defeat the ‘company tax as a final tax’ mantra that forms the foundation of this model.

This model has its own problem – most notably that it will unfairly disadvantage self-managed superannuation funds (SMSFs) as against large funds. Those larger funds can offset excess imputation credits against other income but not so SMSFs which, as currently structured, do not generally have such other income.

The effect, if Labor's switch comes to pass, is likely to see SMSFs rebalance their portfolios to ensure they can use up all the credits internally and not rely on refunds of excess imputation credits – it is, we assume, only a refund that will be blocked! Using the excess internally to offset against other income without calling for a refund will be entirely acceptable. After all, that was how the original imputation arrangements worked.

The second “Company tax as a quasi-final tax" model is favoured by Labor and was introduced as originally enacted by the Hawke/Keating Federal Government.

The current model is theoretically sounder and ensures all corporate tax distributed to shareholders only bears tax at the relevant shareholder's marginal tax rate. The main problem is that it is expensive – some estimates suggest $5 to $6 billion per year more than the original Labor model.

* Robert Deutsch is The Tax Institute’s Senior Tax Counsel. This article was first published in the 23 March 2018 issue of the Institute’s member-only TaxVine newsletter.